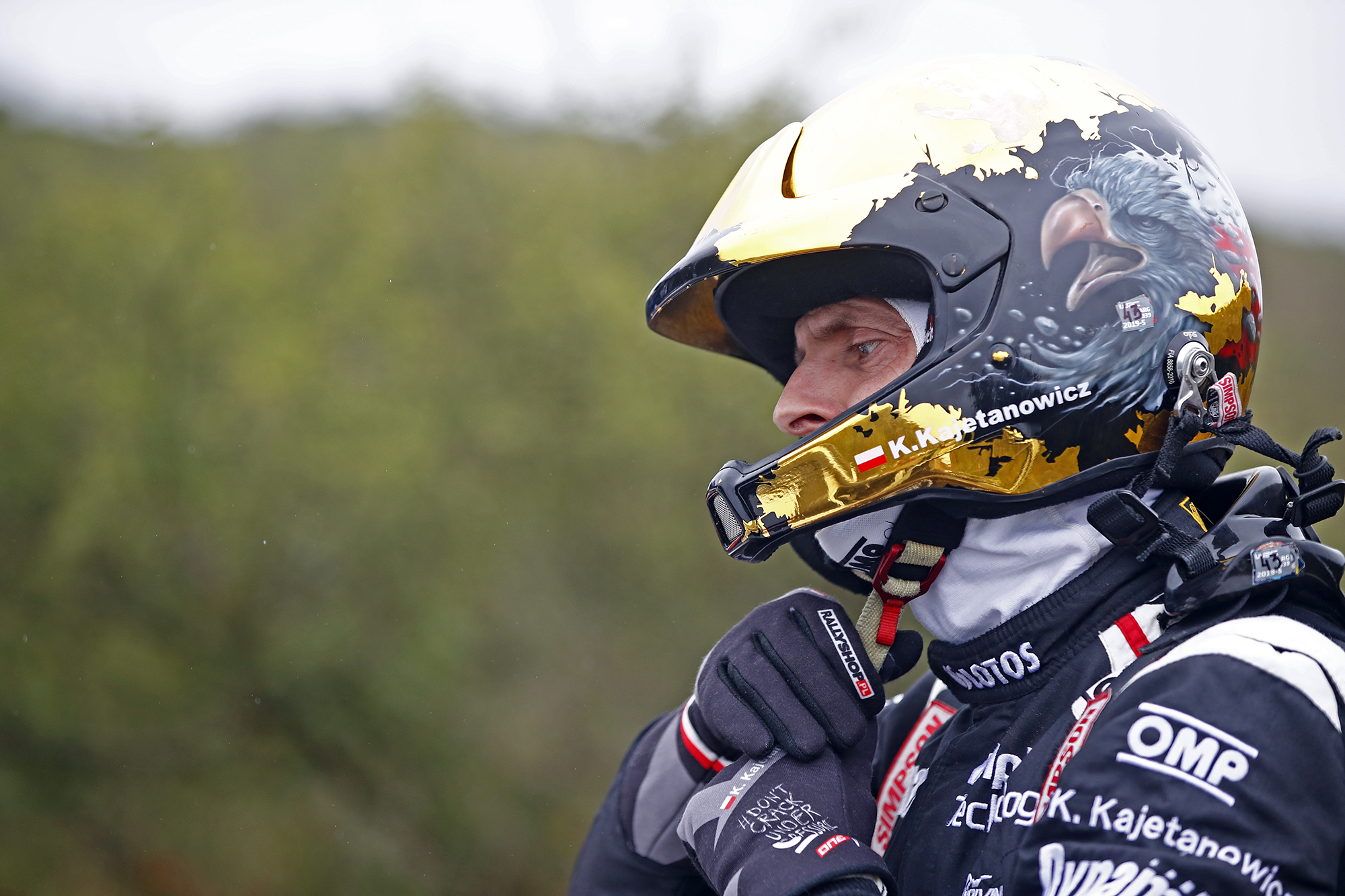 Rally Argentina, round five of the 2019 World Rally Championship, is underway. The weather conditions, which made life difficult for the drivers during recce, remain very tough. However, Kajetan Kajetanowicz started his first event in South America on a very high note. The LOTOS Rally Team driver, co-driven by Maciej Szczepaniak, won the opening stage on Friday and took a sensational lead in the WRC-2 standings. Unfortunately, due to car failure the Polish crew had to retire from the rally.

The competition began on Thursday night with a street special stage in Villa Carlos Paz. Despite adverse weather conditions, huge crowd of spectators watched the fierce fight right from the beginning. Kajetanowicz trailed the leaders by just few seconds and started Friday stages with great motivation. He won the opening one, taking the lead in the WRC-2 standings. Stage number three was cancelled due to difficult road conditions.

Kajto started stage four as the leader but unfortunately this test turned out to be extremely unlucky. The rear suspension failed on a straight section and subsequent car damages meant that it was not possible to continue. The car had to return to the service zone, where the team – after checking its condition – decided to retire from the rally.

– We overcame many difficulties and put great deal of work in order to take part in a rally taking place so far away. We were leading our category in our first event here, but later we unfortunately faced a failure and subsequent damages which were not possible to rectify. Together with our tuner, who takes care of servicing the car, we believe that this problem will be solved before our next rally. This is a very difficult decision for me. However, I feel strong support of our fans and this is very important in such moments. Thank you. There are many rallies ahead. We will come back stronger!