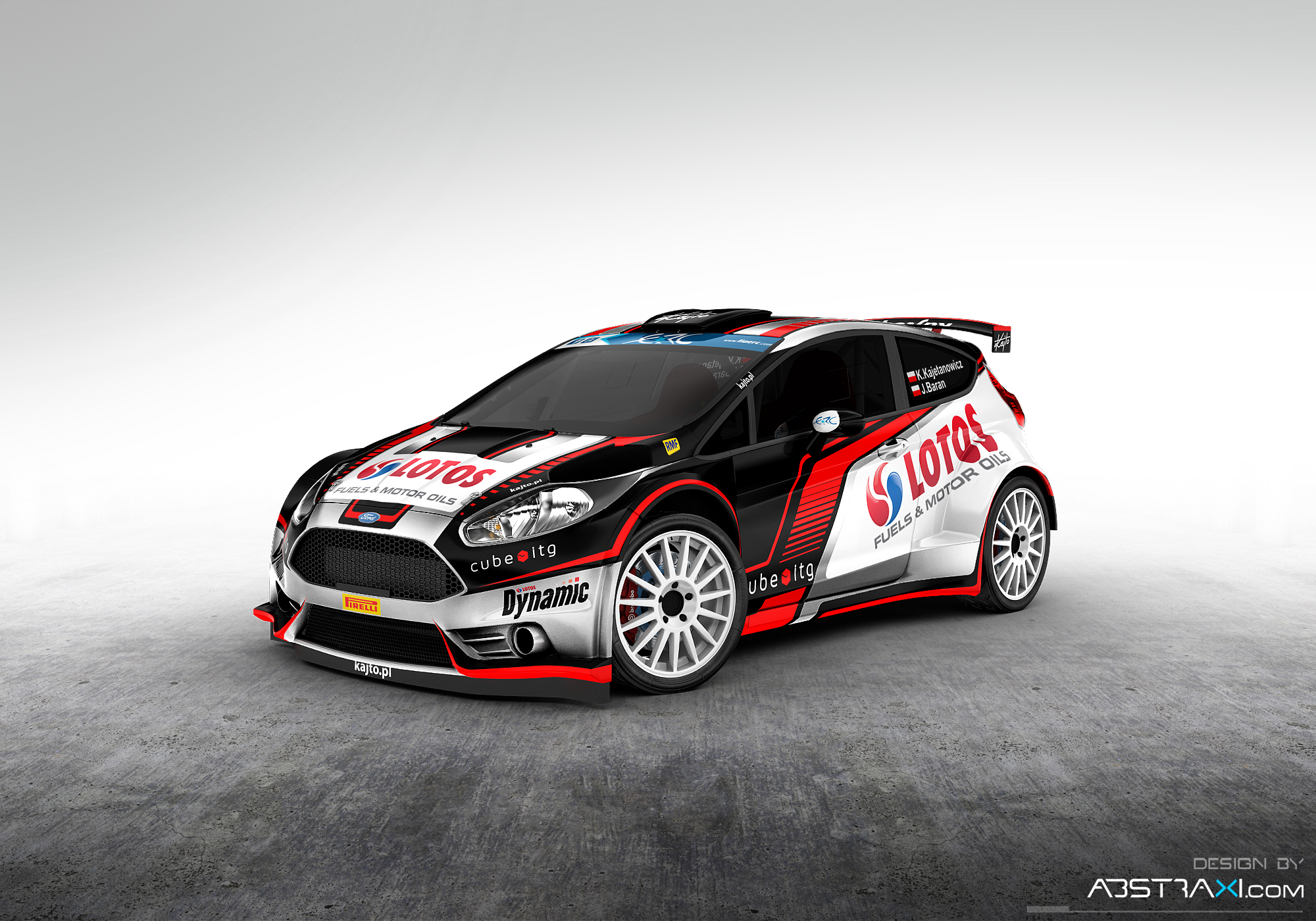 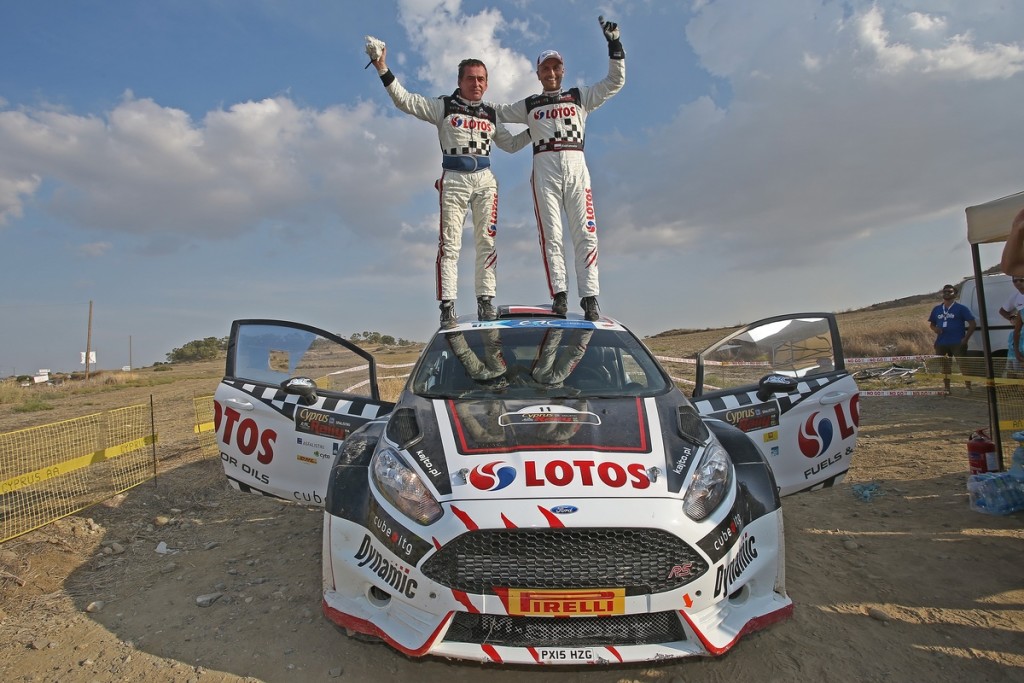 The opening round of the 2016 FIA European Rally Championship could not be more spectacular and exciting: the season starts on spectacular and challenging roads of Gran Canaria, with defending champions from LOTOS Rally Team. For Kajetan Kajetanowicz and Jarek Baran, Rally Islas Canarias which takes place on 10-12 March, is the first step on difficult road to the successful defence of their FIA European Rally Championship title, clinched last year. Kajetanowicz will do his best in his first outing in the Spanish FIA ERC counter, extracting maximum potential from his Ford Fiesta R5 Evo equipped with Pirelli tyres.

This rally was run for the first time in 1977 and just five years later it joined the European Championship calendar. Twenty-two of the 39 editions enjoyed the status of the ERC counter and there are two World Rally Champions on the winners’ list: Carlos Sainz and Didier Auriol. The event is famous for passionate, spontaneous Spanish fans who gather in large numbers along the special stages every year. This year they are going to witness an extremely exciting contest, as the entry list features 55 crews representing 14 countries, including 17 competitors in the fastest and most powerful R5 cars – a new record in the FIA ERC history. The field of R5 drivers includes Mads Ostberg – M-Sport factory driver who has 95 WRC rallies under his belt and finished fourth in last year’s World Rally Championship – and Alexey Lukyanuk from Russia, third-placed in FIA ERC 2015 season.

The twisty stages on abrasive Tarmac roads of Gran Canaria offer a lot of grip but at the same time require the utmost precision and perfect driving lines around the corners. Another difficulty is the changeable weather on the mountain roads which climb to over 1850 metres above sea level. The elevation changes are greater than in the legendary Rally Monte Carlo and it means that even on a single special stage the weather conditions could change a few times. The fight for victory in the 40th edition of Rally Islas Canarias will take place on 12 special stages and the best European rally crews face 213 competitive kilometres. The opening round of the 2016 FIA ERC season finishes on 12 March around 4:30 pm CET. 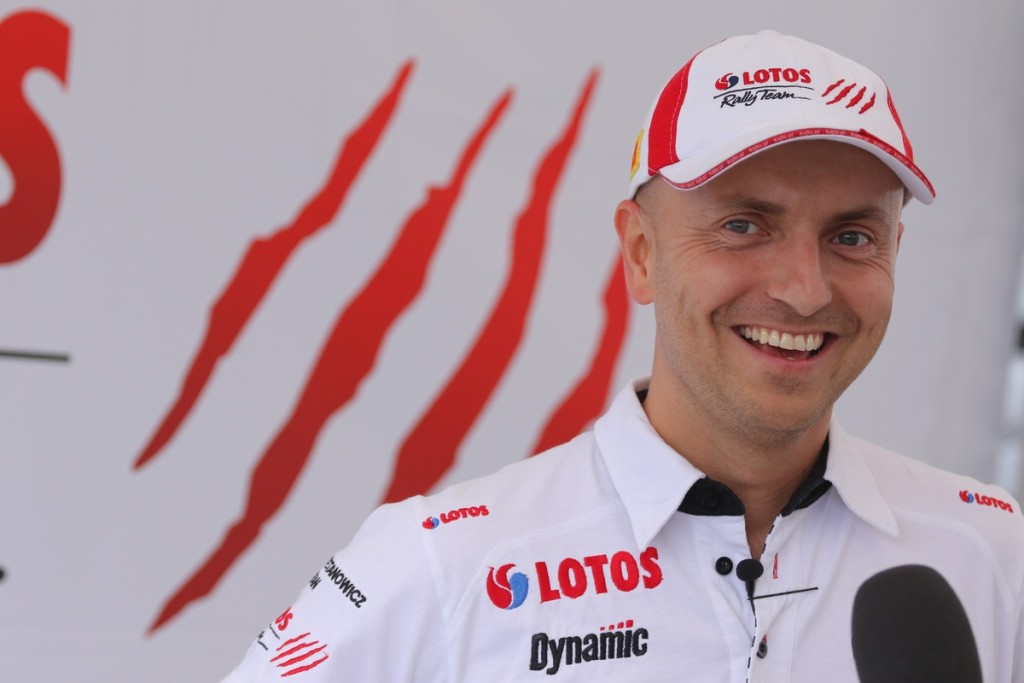 Kajetan Kajetanowicz  Title defence in the FIA European Rally Championship is a thrilling challenge which we can tackle only as a team – with support of LOTOS Group, Cube.ITG and Driving Experience. It is amazing because we will face this task with an unchanged line-up, together with our longstanding partners – and together with the titles we won side by side, this is a spectacular proof of a beautiful and fruitful cooperation. Right at the beginning of this year’s adventure with FIA ERC, for the first time we will drive on the roads which, if you want to reach the maximum grip limit, require audacity, precision and great humility at the same time. Almost 200 days have passed since our previous outing in a Tarmac round of the European Championship, so you can imagine how big my hunger for competition is and how much our LOTOS Rally Team is thirsty of competition with the best European teams. For sure we will face a lot of strong opponents in the Canary Islands. Seventeen crews in top R5 cars – the largest field in the whole FIA ERC history – already raises my heartbeat 🙂