Kajetanowicz among the frontrunners at the beginning of Rally Islas Canarias 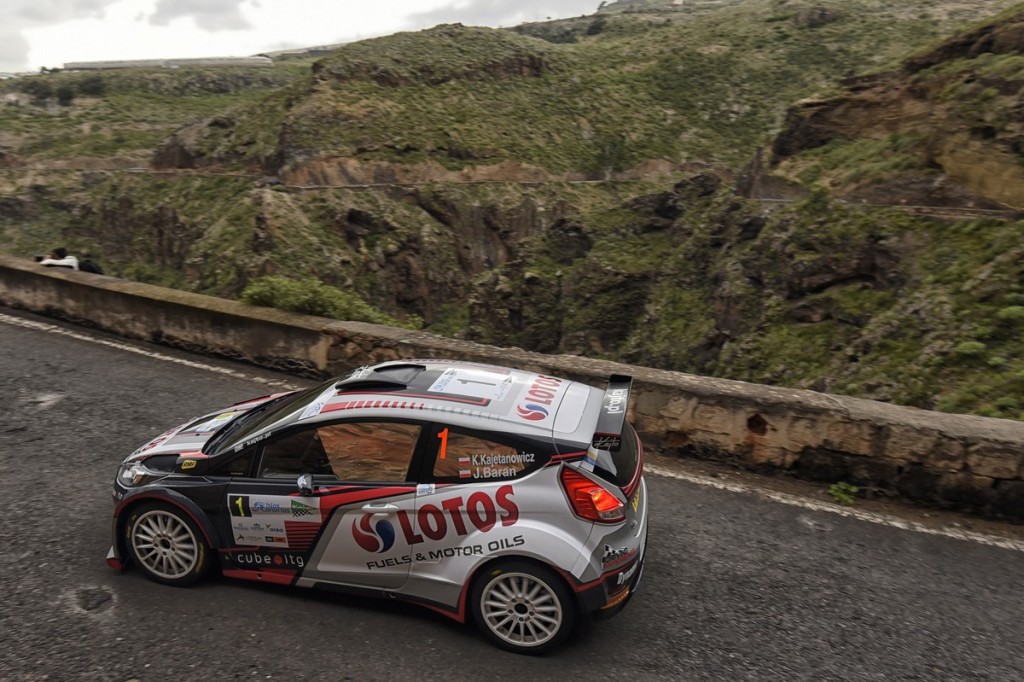 The opening round of the 2016 FIA European Rally Championship season started today. Although the real fight counting towards the final results begins tomorrow, the competitors and fans could already feel the adrenaline burst on the incredible Tarmac special stages in Gran Canaria. The best European rally crews began the day with preparation for the 3.57-kms shakedown and Qualifying Stage, run later on the same piece of road. The Qualifying Stage results determine which driver gets the first choice of starting position for Friday’s stages. Kajetan Kajetanowicz and Jarek Baran scored an excellent third fastest time in a strong field of 17 crews in the quickest R5 cars and later chose third starting position.

Plenty of corners, downhill and uphill sections, roads just slightly wider than the rally cars – everything high in the mountains, among rock shelves and cliffs. In these breathtaking conditions 55 crews from 14 countries commence a fierce fight for the victory in Rally Islas Canarias. The schedule for Friday consists of two repeated loops of three special stages, with total length of 108.5 competitive kilometres. The first one – Moya, the longest test of the rally (24.73 kms) starts tomorrow at 12:21 CET. The opening leg of this event ends with the second run of 14.5-kms Santa Lucia stage (start at 18:35 CET). 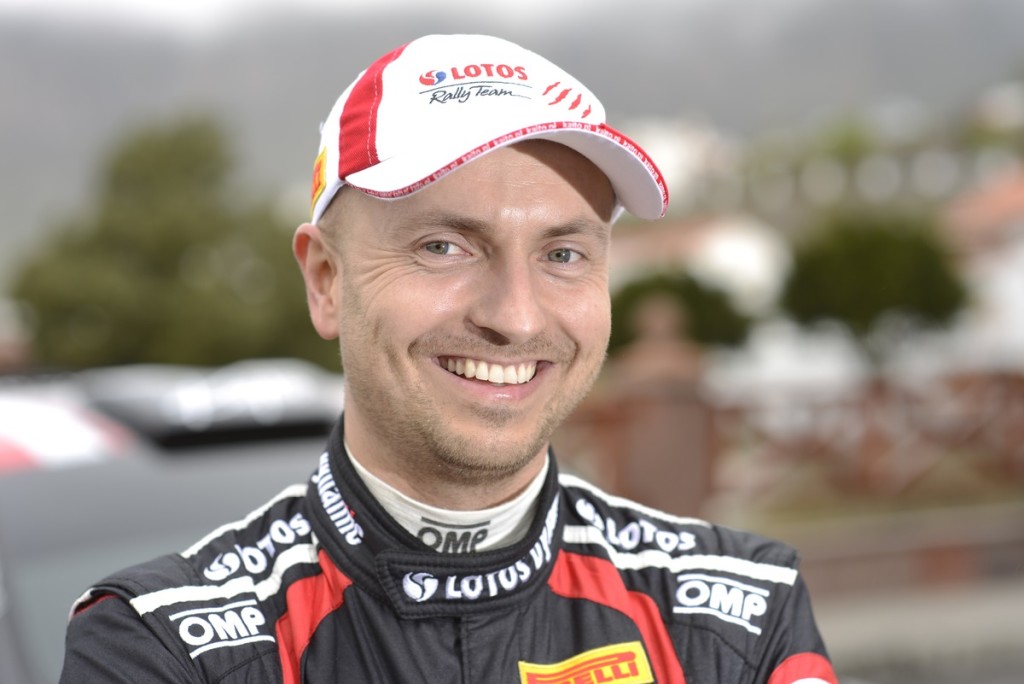 Kajetan Kajetanowicz We checked the speed of our competitors on the Qualifying Stage – although we had known that the pace would have been fast. This stage enabled us to get the right feeling in competitive trim because the clock had not measured the time to start the stage of the FIA ERC round for many months and 200 days had passed since we competed on Tarmac for the last time – we had only some testing before the rally. I felt the adrenaline kick when the clock clicked and the light turned green. The starting position on Tarmac is not as important as on gravel, when the first cars have to clean the road. You need to push on the Qualifying Stage in order to start further behind and allow the others to sweep the surface and make it more grippy. Of course it is good to be close to the fast guys. Here, on Tarmac, it is not that important. However, it does not mean that I was driving slowly. I was pushing and I am happy that the gaps between us are so small because it promises a good fight. 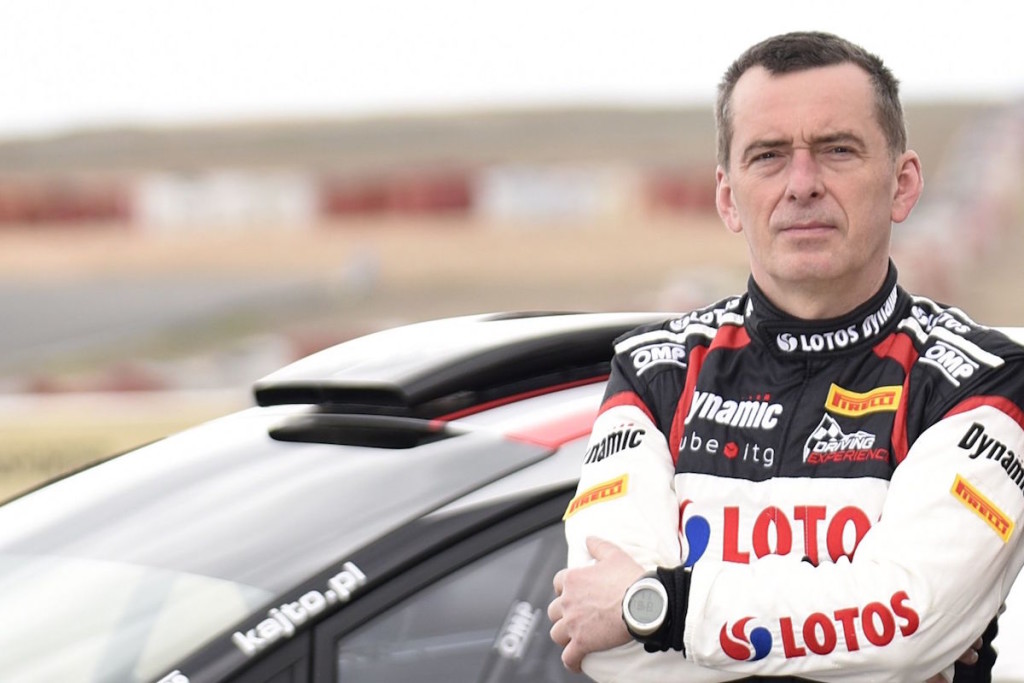 Jarek Baran We face very distinctive and really twisty stages. The reasons are very clear: this island is small, there are high mountains and many roads, so they have to be twisty. The grip is generally high although it can surprise you once in a while. There are lots of very surprising, difficult and narrow sections, where the pace is not slow. Weather is another factor. Most of the stages are located in the central part of the island, at high altitudes. During the recce it was foggy – or rather there was a cloud hanging on the road – so the visibility was not good. I think that it is a very difficult rally not only for the newcomers but also for those who know it very well. 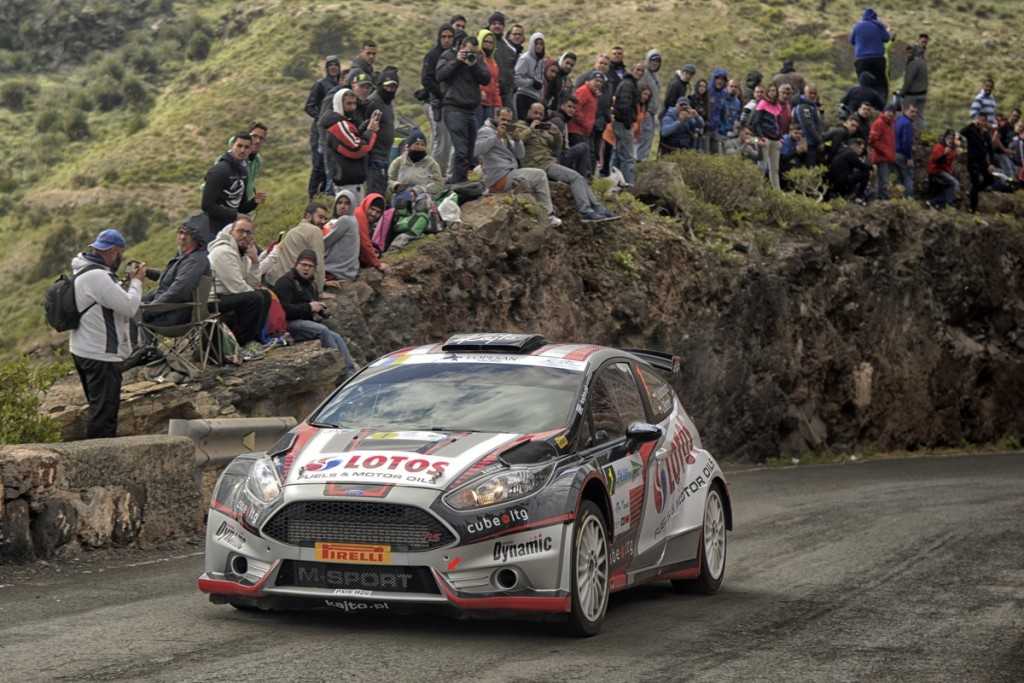 The results of the Qualifying Stage of the Rally Islas Canarias: