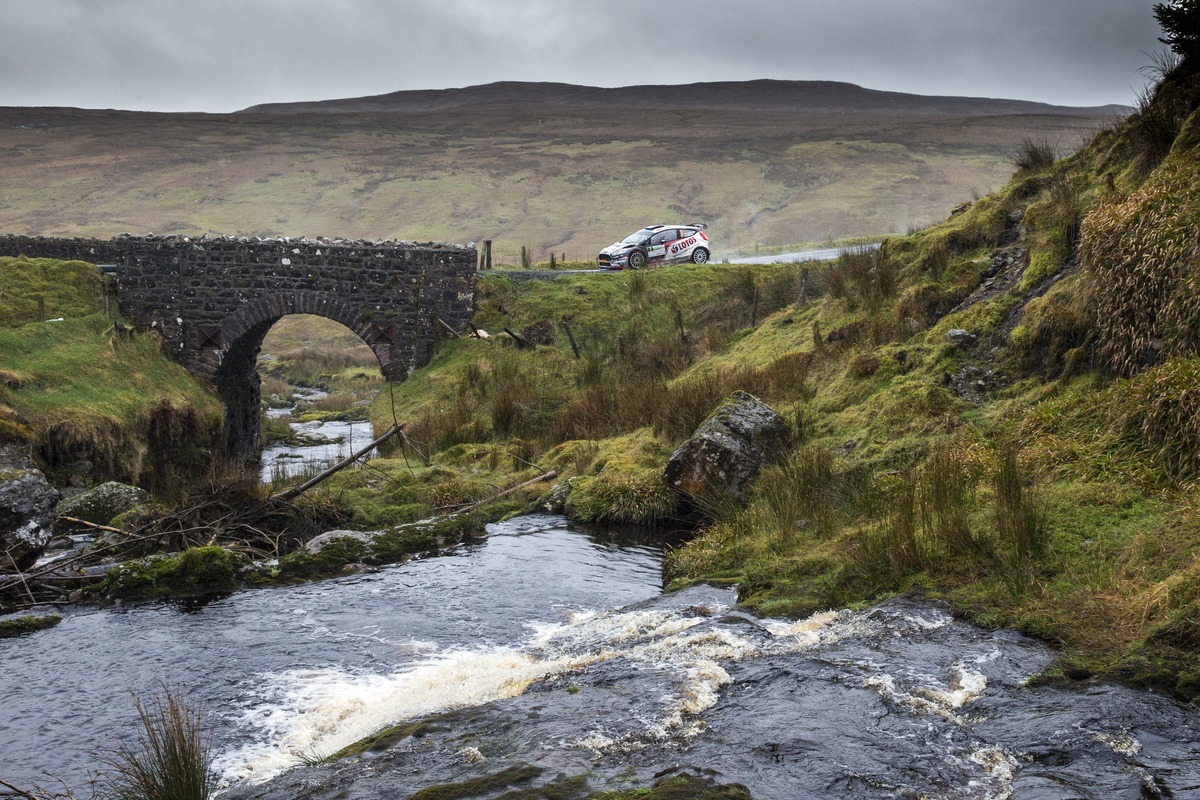 Kajetanowicz fast in the Circuit of Ireland: This is the most difficult stage of my life

The competition on today’s stages of the Circuit of Ireland – round two of the FIA ERC – started at an incredible pace. The opening loop was characterised by changeable grip levels and stunning average speeds logged by the top crews on narrow and treacherous roads north of Belfast. After yesterday’s rain, the Tarmac road of the Circuit of Ireland were not completely dry and there were many damp and muddy spots on the stages. Kajetanowicz and Baran displayed an outstanding performance and in these conditions, on the roads which were completely new to them, they hold second place in overall standings, giving way only to Irishman Craig Breen. 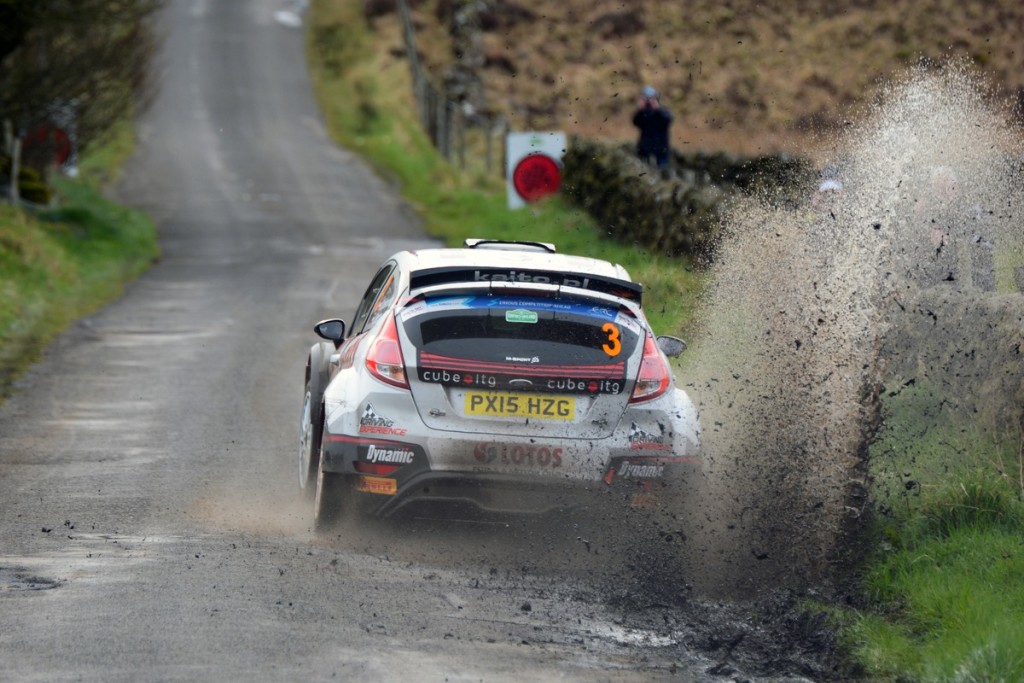 The LOTOS Rally Team crew recorded two top-three times on the opening three stages. It took them a little over 5.5 minutes to complete the 12-kms second test (Knockboy), which means the average speed of 127 kph on the road only a bit wider than a rally car. On the final stage of the loop, The Glens (31.2 kms), Kajetanowicz maintained his focus and quick pace, grabbing second spot in the overall standings after erstwhile leader, Welshman Elfyn Evans, did not reach the finish line of this stage.

Kajetan Kajetanowicz It was a crazy, mad loop, especially the last stage – The Glens. It was the most difficult Tarmac stage I have ever driven in my career. I cannot even tell how many crests we tackled on those 31 kilometres. There are so many things happening on this stage that it is not possible to include everything in your pace notes. The pace is so fast that even if we had described every single crest and detail, the co-driver would not have enough time to call every note in the car. If any competitor had been sleepy this morning, the opening three stages must have woken him up! The heart rate and emotions run extremely high when you drive at maximum speed on a road with three metres of space between walls on both sides. In order to drive this way, you need to combine the precision of neurosurgeon with excellent reaction time.