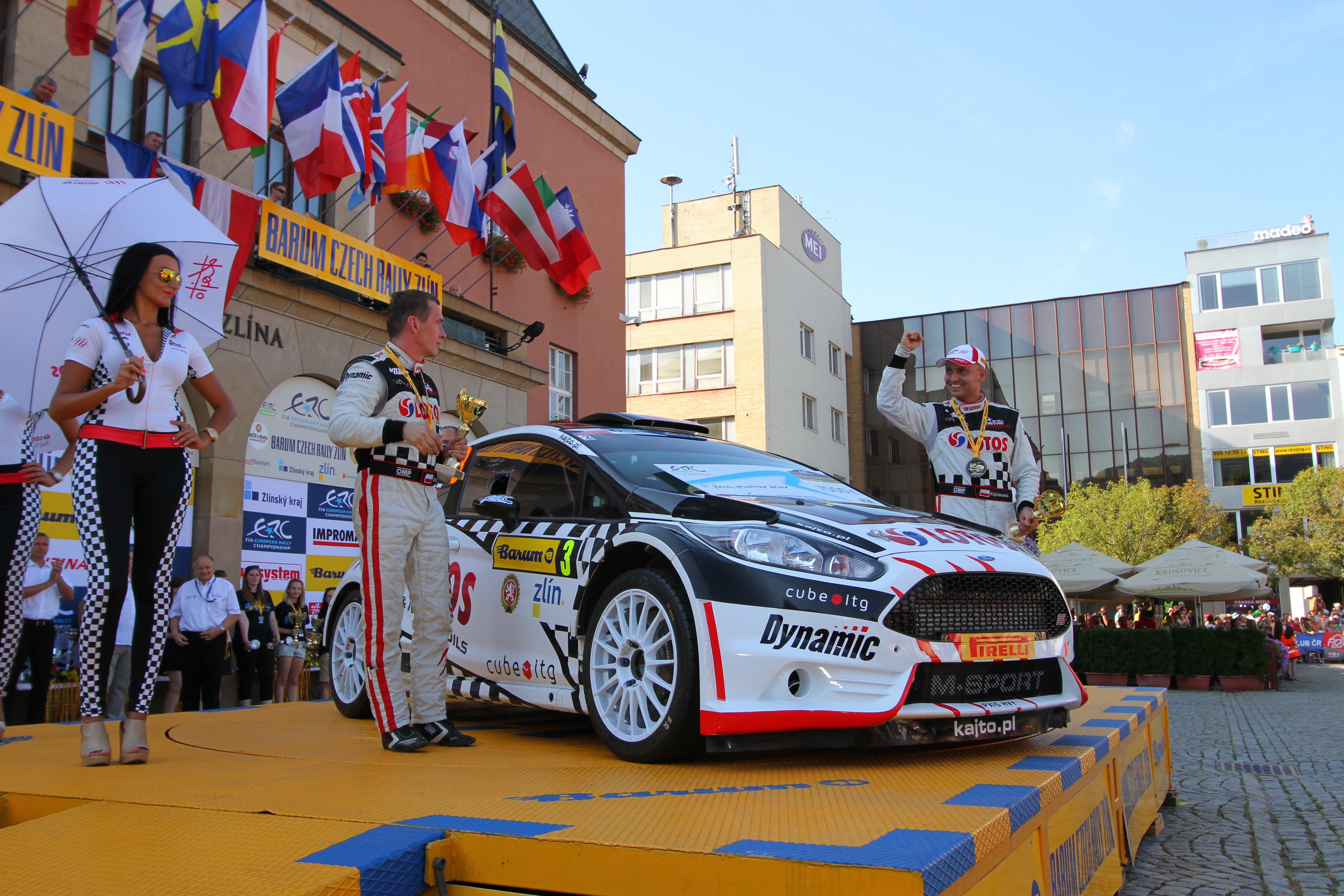 Kajetan Kajetanowicz and Jarek Baran received a prestigious Fair Play award from the Polish Olympic Committee on 28 April in Warsaw. The FIA European Rally Champions were honoured for their exemplary behaviour during last year’s Barum Rally. 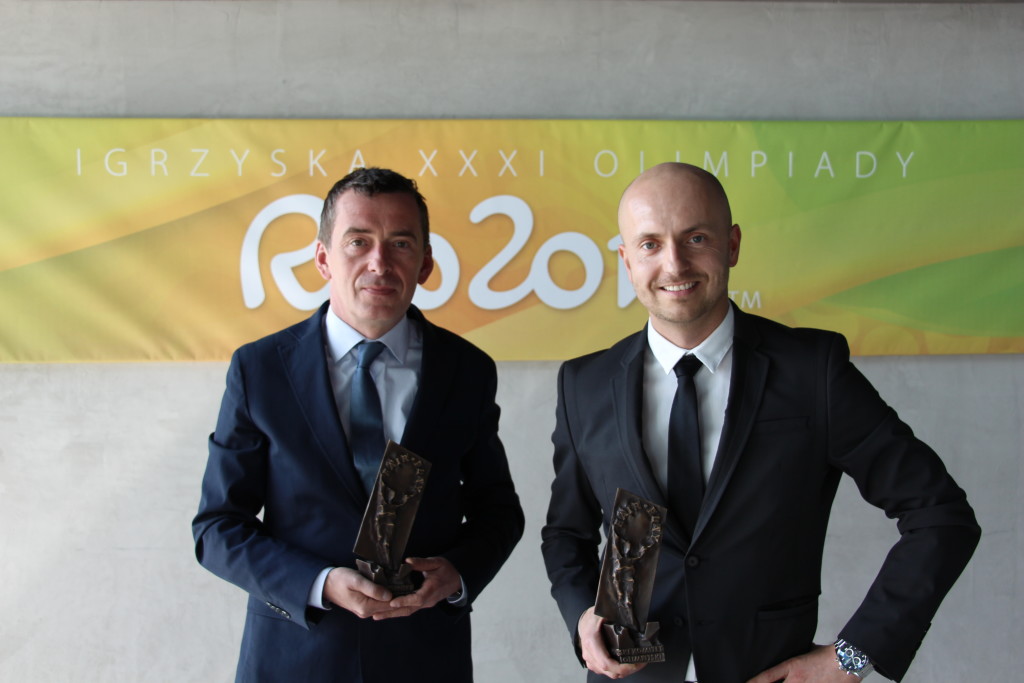 The Czech event was run as the seventh round of the FIA European Rally Championship. Kajetanowicz and Baran entered this rally as the Championship leaders. On the second special stage Robert Consani and Manzo Benoit, running two cars ahead of Kajetanowicz and Baran, suffered a heavy crash. The French crew left the road on a very fast section, at 160 kph, rolled several times and destroyed their car completely.

The rules state that the crew which sees a car crashed on a special stage has to stop, begin the accident procedure, assist the victims and notify the rally organisers. The following crews are allowed to continue driving only if the crew which suffered the accident shows the green “OK” sign, informing the following crews that the assistance is not required. Another crew, the Czech rally champions, passed the site of Consani’s crash before Kajetanowicz and Baran arrived there. Kajto and Jarek noticed that the French crew did not show the “OK” sign and the Czech crew, running between them and Consani, had not stopped by the crashed Citroen. The Polish crew immediately decided to stop on the stage, check if their rivals are OK and provide assistance, if required. The time lost by Kajetanowicz and Baran was later corrected by the stewards. After making sure that their rivals were safe and sound, the Polish duo could return to fight for top places in the rally, which they eventually finished in third place, increasing their lead in the championship.

Kajetan Kajetanowicz We are extremely focused in our rally car, we have to take decisions in split seconds and there is no time for hesitation. When I saw the crumpled car of Robert and Manzo, I instantly realised that their crash must had been very serious. I would have never forgiven myself if something had happened to them and we would have not helped them. I do not regret this decision. I would do the same again – just as everyone who loves the life and realises how easily you can lose it.