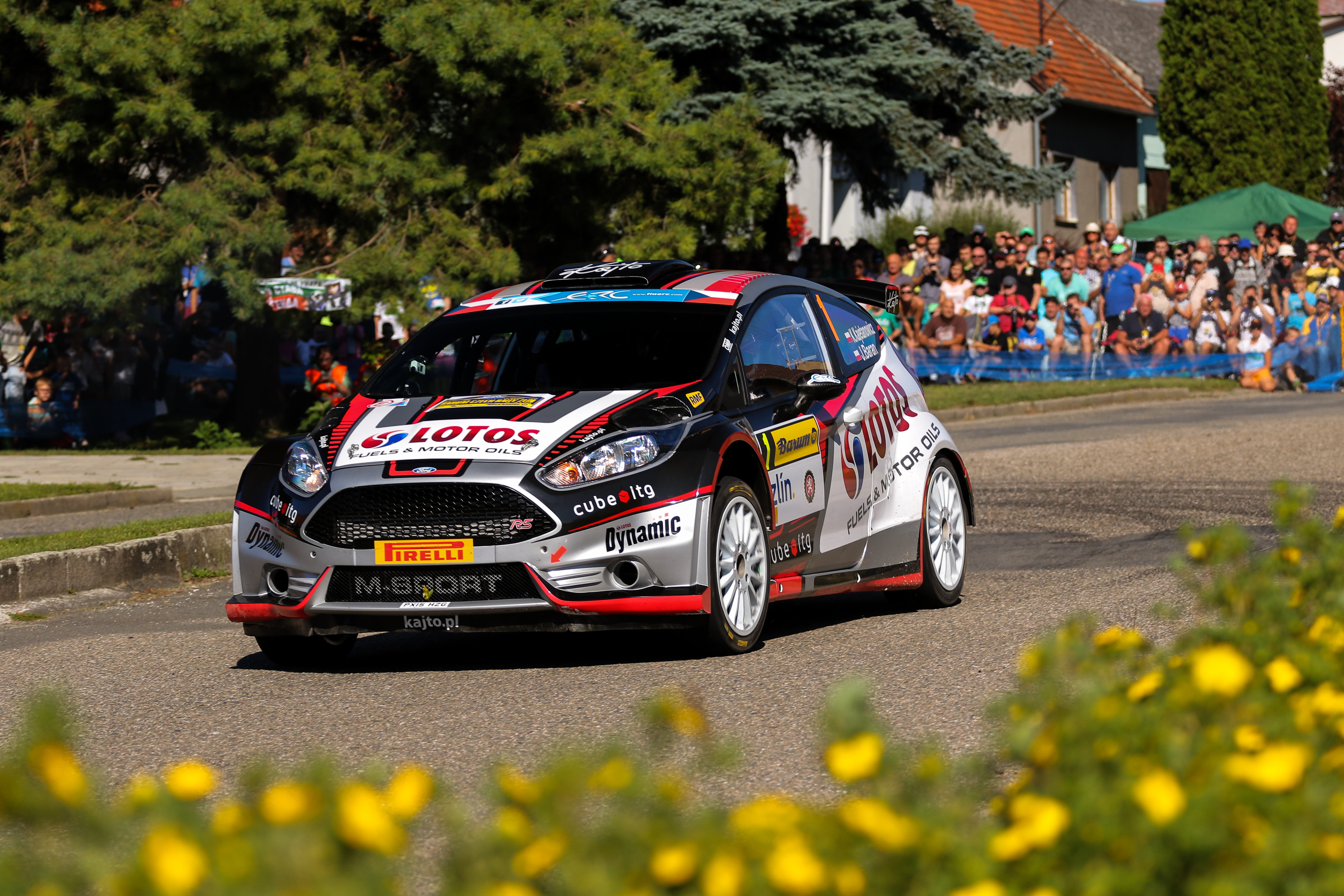 Kajetanowicz: we enter the crucial part of the season 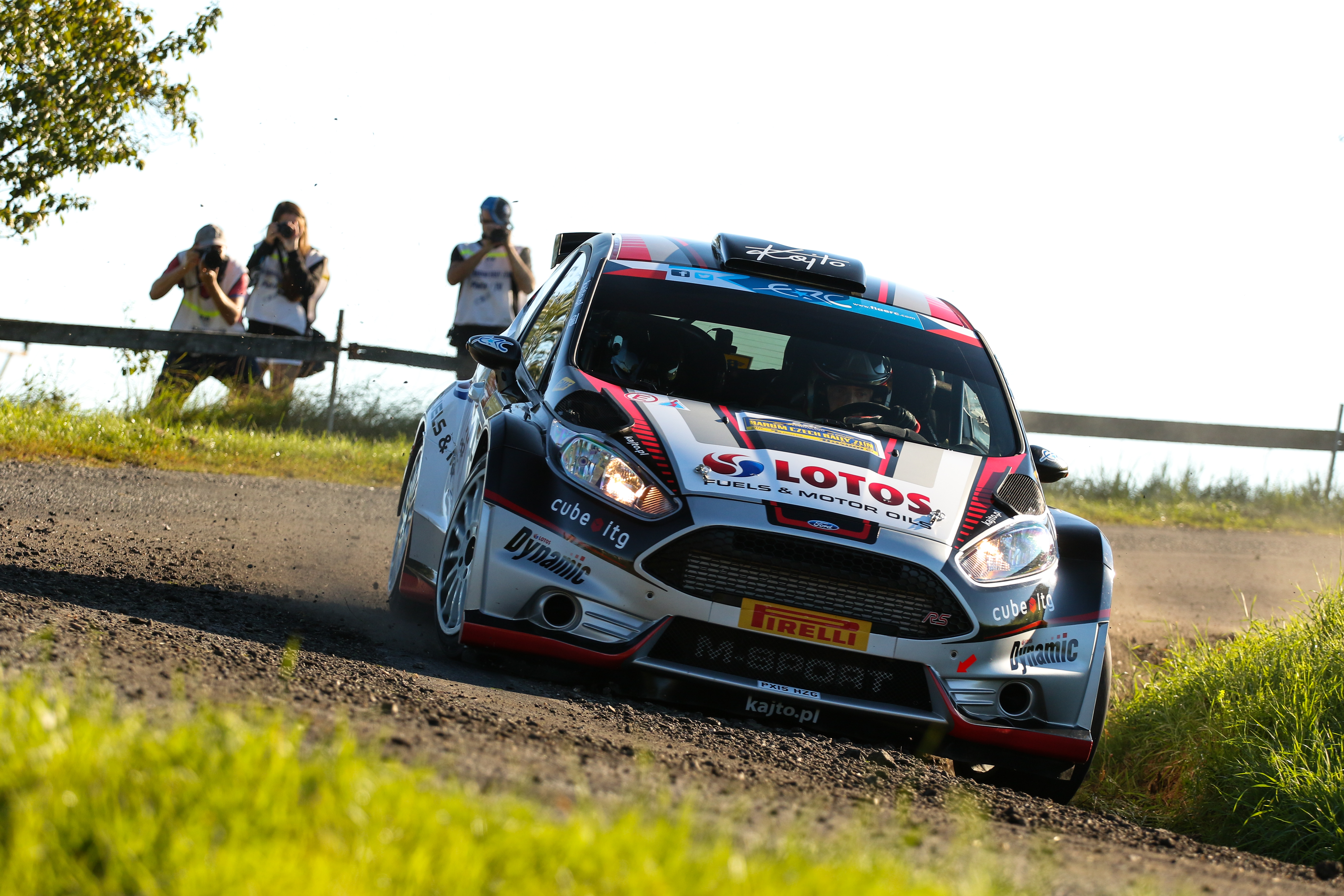 Kajto and Jarek continue their successful qualifying streak in the Czech FIA ERC counter. The LOTOS Rally Team duo scored their ninth consecutive and 18th overall top-three Qualifying Stage finish. This result means that Kajetan Kajetanowicz earned the right to choose his starting position for Leg 1 as the third driver in the field. The start order selection ceremony takes place in Zlin at 15:30 CET. Half an hour later, also on the main square of Zlin, the crews competing in the Czech FIA ERC round pass through the starting ramp and officially begin the 46th edition of Barum Czech Rally Zlin.

The fight for victory in round 8 of the championship starts with a spectacular superspecial stage on streets of Zlin, literally filled with spectators. According to the organisers, this city test is watched live by 40 thousand excited fans every year. This year the crews and spectators have to cope with slight changes to this stage: due to redevelopment of some streets in Zlin, part of this test runs in opposite direction, compared to previous seasons.

Tomorrow the best European rally crews face the longest leg of this event, which lasts no less than 14 hours and consists of eight special stages, totalling 118.44 competitive kilometres. They tackle, among others, the longest test of the rally – 22-22-kms Kosiky – and 11.74-kms Brezova, which is a modified version of last year’s Slusovice. Interestingly, on SS Brezova the drivers fight not only for the best time but also for the longest jump on “At Johan’s” crest. For many years the best jumpers were awarded by the owners of a local restaurant, after which the jump is named. Also this year the winners in this category will receive a gift – a roasted pig. The itinerary of Leg 2 consists of two loops of three stages – 102.2 competitive kilometres on bumpy and rough Tarmac roads in Moravia. 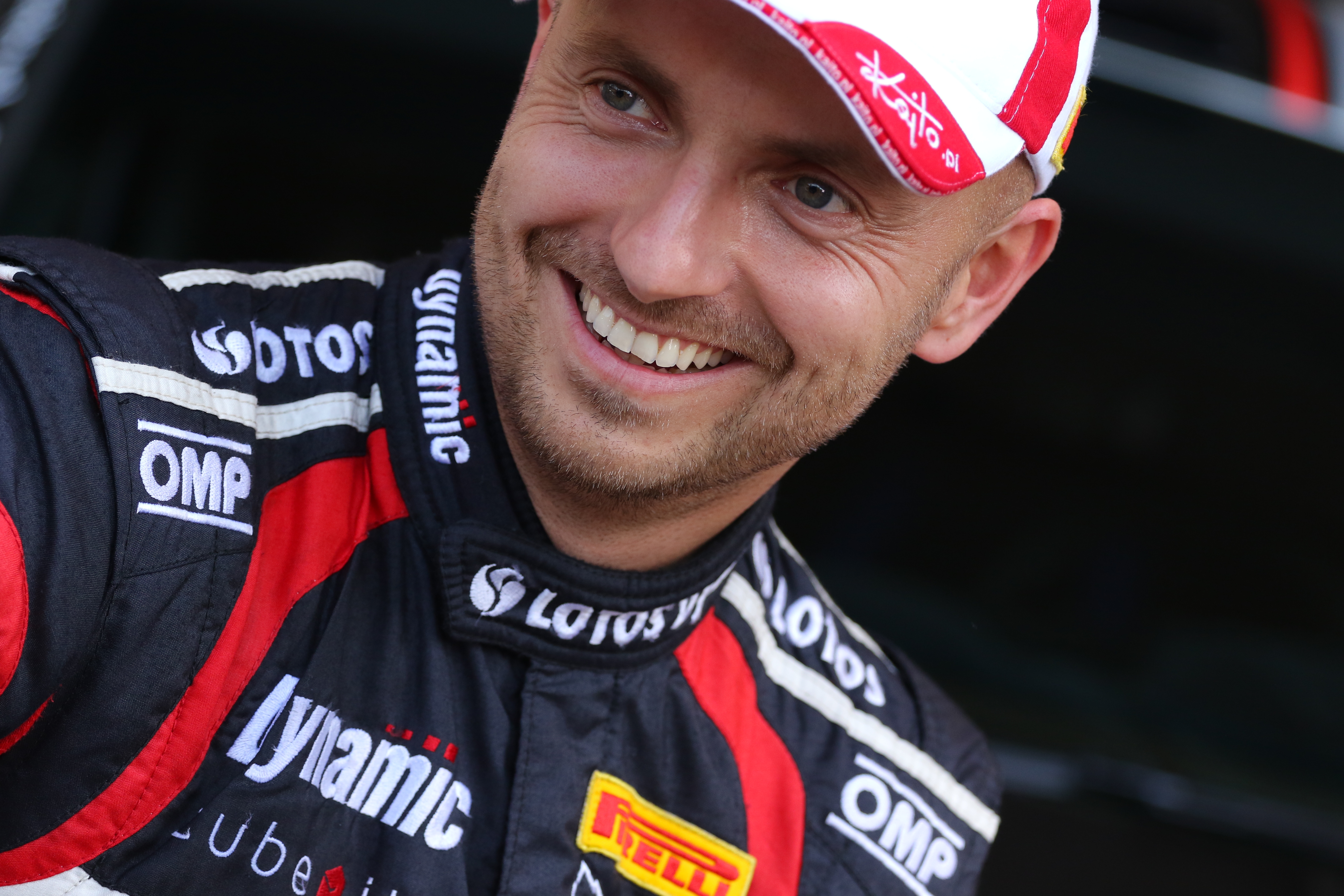 Kajetan Kajetanowicz We have completed the first kilometres of Barum Czech Rally Zlin: free practice and the Qualifying Stage. I am happy with our times, the feeling is OK. However, I think it should be a bit better if we want to improve or at least to equal our position from last year. On the other hand it is not the most important thing in this rally. We have to think about the championship. We keep it in mind during each rally but now we enter the crucial part of the season. The European Rally Championship title is very important for us, we want to achieve our goal again. It remains to be seen whether we will win it. For now I try to focus on my work and to do my best. I would like to enjoy my driving because these stages enable it. However, I know that it will not be easy because we fight with very fast drivers on really demanding stages: no less than 40% of the route is completely new to me. I have never raced on those parts and this means an additional challenge. This is why I will try to drive as usual – quickly, efficiently and without mistakes.

Jarek Baran This year’s “Barumka” consists mostly of classic and very demanding stages but the organisers have reached to very old editions of this rally and prepared some parts which are new to us. All sections are equally difficult and challenging – there is no single place where you can catch the breath.