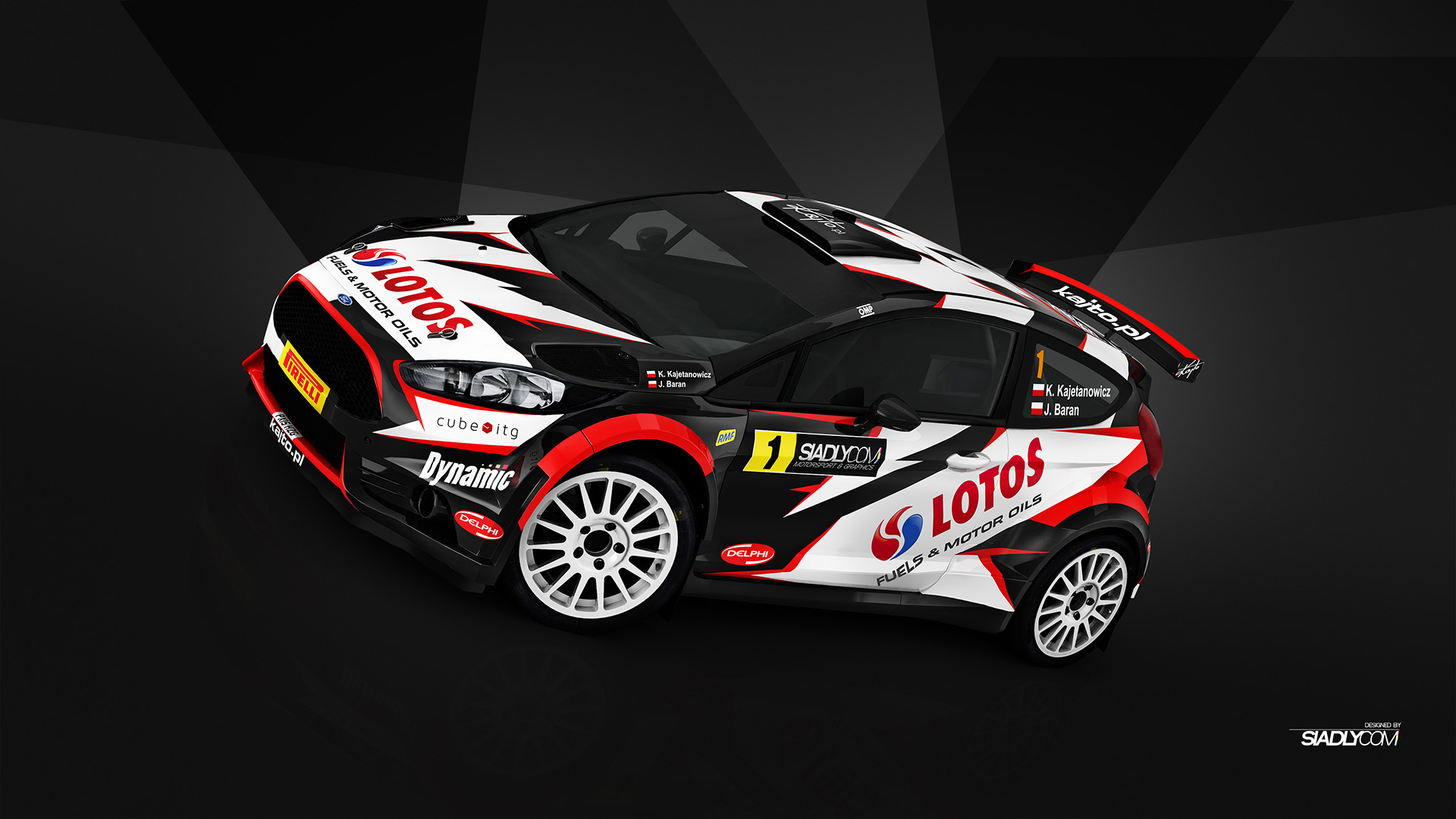 Champion’s campaign for Kajetanowicz – LOTOS Rally Team ahead of the battle for record-breaking title!

This season emotions and adrenaline level will reach the highest possible threshold in the FIA European Rally Championship history. Kajetan Kajetanowicz stands up to extremely challenging fight for third consecutive title in overall classification. No other competitor has ever achieved such a great success in the oldest rally series in the world. The LOTOS Rally Team driver has a chance to chalk up the biggest achievement of his career and to set the bar at extremely high level.

Pre-season tension is definitely enhanced by the fact that Kajetanowicz, co-driven by Jarek Baran, will fight against record-breaking number of rivals. The entry list for the Azores Rallye, held at the end of March/beginning of April, comprises of no less than 28 competitors in the strongest R5 cars – this means that there will be no time for calculations. Right from the beginning of this FIA European Rally Championship season, which has been shortened to eight rounds, it is essential to maintain speed which double European Rally Champion has in his blood.

Kajetanowicz continues his cooperation with Grupa LOTOS, which for another year supports LOTOS Rally Team on their way to success. The crew is also supported by other long-standing partners, CUBE.ITG and Driving Experience. This year our team have also earned trust of Delphi – this company has offered us its enormous experience and support. Faith in common goal, professional commitment of every single team member and long-term cooperation with partners are the qualities which invariably enable LOTOS Rally Team to maintain top positions in overall championship standings.

– It will never change. Just the thought of forthcoming battle makes my heart beat faster. When I was a kid, I loved the scent of petrol, floating in the air during a stopover at a gas station. However, I did not think at that time that many years later I would be able to compete in the European Rally Championship with support of a Polish oil company. Today, fuelled by our partners – led by Grupa LOTOS – we stand up to fight for another title. Last season showed that even the fastest ones cannot afford resting on their laurels and they have to work hard in order to maintain their winning streak. This is why I am very proud that I can work with such great partners as Grupa LOTOS, CUBE.ITG and Driving Experience. The fantastic news is that we have a new partner, Delphi. Together we commence a battle for record-breaking triumph and this means a unique challenge for me. There are greater demands from some people and this is a huge motivation boost. I am happy that Jarek Baran again will sit alongside me in the rally car. It is great because together we have achieved our biggest career successes. I would like to thank every single member of my team, as they are the biggest part of every success!

– I am happy that Grupa LOTOS supplies the best rally crew in Europe with the best fuel, even more so because it is a Polish crew, flying LOTOS colours. I will support our brand ambassadors with much interest, as successful title defence undoubtedly will not be an easy task. Among many different sports, rallying and car racing are the most related to our products, so excellent achievements of LOTOS Rally Team have direct impact on sales of our fuel – but also on road safety, as Kajetan Kajetanowicz is an ambassador of our “Safety Belt Champions” campaign. Who knows how many people have changed their bad habits and how many lives have been saved thanks to his influence.

The second part of the season commences with 26th running of Rally Rzeszów (3rd-5th August) – the event held in homeland of Kajetanowicz, who won it three times. Then it is time for a classic round: Barum Czech Rally Zlin (25th-27th August), after which the competitors will take part in a brand new rally in the calendar: Rally di Roma Capitale (15th-17th September) marks the return of Italy to the FIA European Rally Championship after four years. The season ends with Rally Liepaja, taking place on 6th-8th October. 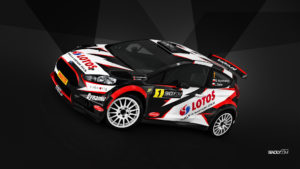 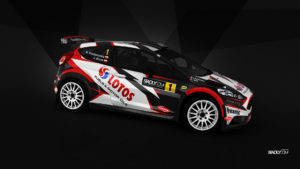 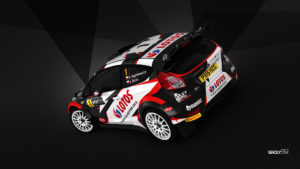