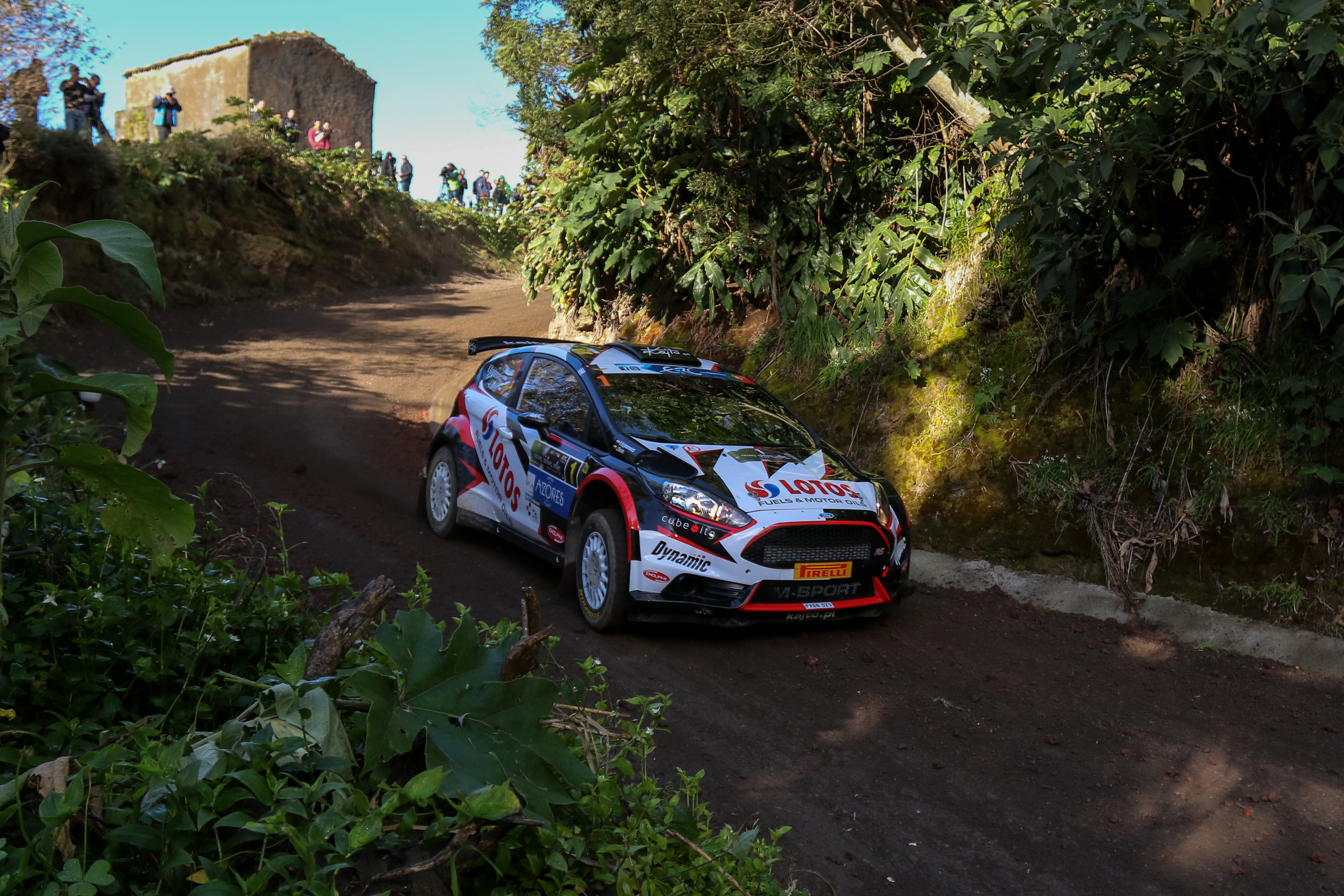 Kajetan Kajetanowicz returns to action in the Azores Rallye!

Kajetan Kajetanowicz, the Azores Rallye leader after Thursday’s special stages, comes back to action in the opening round of the FIA European Rally Championship. After today’s problems encountered on fifth special stage, the LOTOS Rally Team driver will return to competition on Saturday and will fight for points in overall season’s standings.

Tomorrow the battle consists of over one hundred competitive kilometres and six difficult special stages. Kajetanowicz and Baran face technical tests on which they will fight for points awarded for leg’s classification. As per rules, seven fastest crews gets bonus points: seven for leg victory, six for runner-up spot and then 5-4-3-2-1 for remaining top seven positions.

– I can tell you that our job is not an easy one but I love it even when not everything goes according to our plan. I would like to thank the fans for support and our team members for their commitment. Tomorrow we are back on the stages and we will fight for points. This is a beautiful rally and I want to enjoy it.