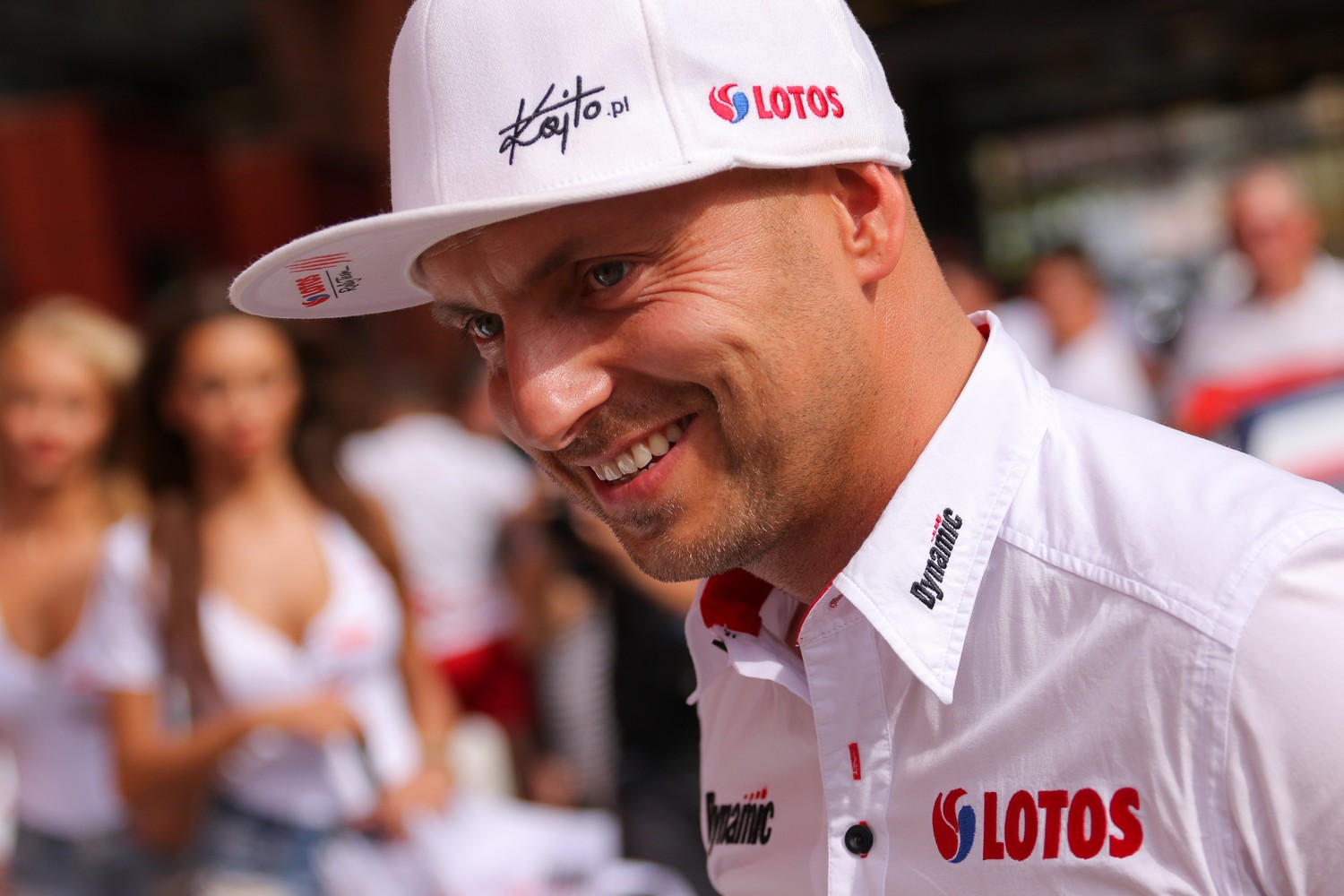 Kajetanowicz and Baran in top three after Day 1 of Rally Rzeszów!

Kajetan Kajetanowicz and Jarek Baran finished Leg 1 of Rally Rzeszów on a high note. Double European Rally Champions hold second position in unofficial standings and they will commence tomorrow’s stages with narrow gap to the leaders. Kajto will also get points for his position after Day 1 which will allow to significantly reduce his gap to the FIA ERC leaders!

Day 1 ended with an entertaining stage in the centre of Rzeszów, crowded with fantastic Polish rally fans. Kajetan and Jarek, spurred by their support, completed a spectacular run and set an excellent second fastest time, trailing the stage winners by less than a second.

Tomorrow the competitors face even longer day, with over 310 kilometres to cover, including six special stages with combined length of 113 kilometres. The final leg starts with 22-kms Lubenia stage (at 8:45 CET) and should finish after 15:00 CET.

– I am happy that I can compete in this rally, in front of our home crowd. They give me strength and some extra speed. I don’t feel any pressure although I had feared it a bit. It was a tough day for us and for our car. It was difficult to stay focused in such high temperatures and the stages were challenging for the car. Plenty of jumps, very high loads, generally high grip but also some slippery places. We finished Day 1 in top three and it is a reason to be happy. We are pursuing our main goal which is to fight with Bruno Magalhães, our competitor in the FIA ERC standings. He is my main rival and the plan is to be ahead of him. Hopefully tomorrow our mood will be just as good as it is today and the fans will keep their fingers crossed, supporting us as they did today. Thanks! 🙂