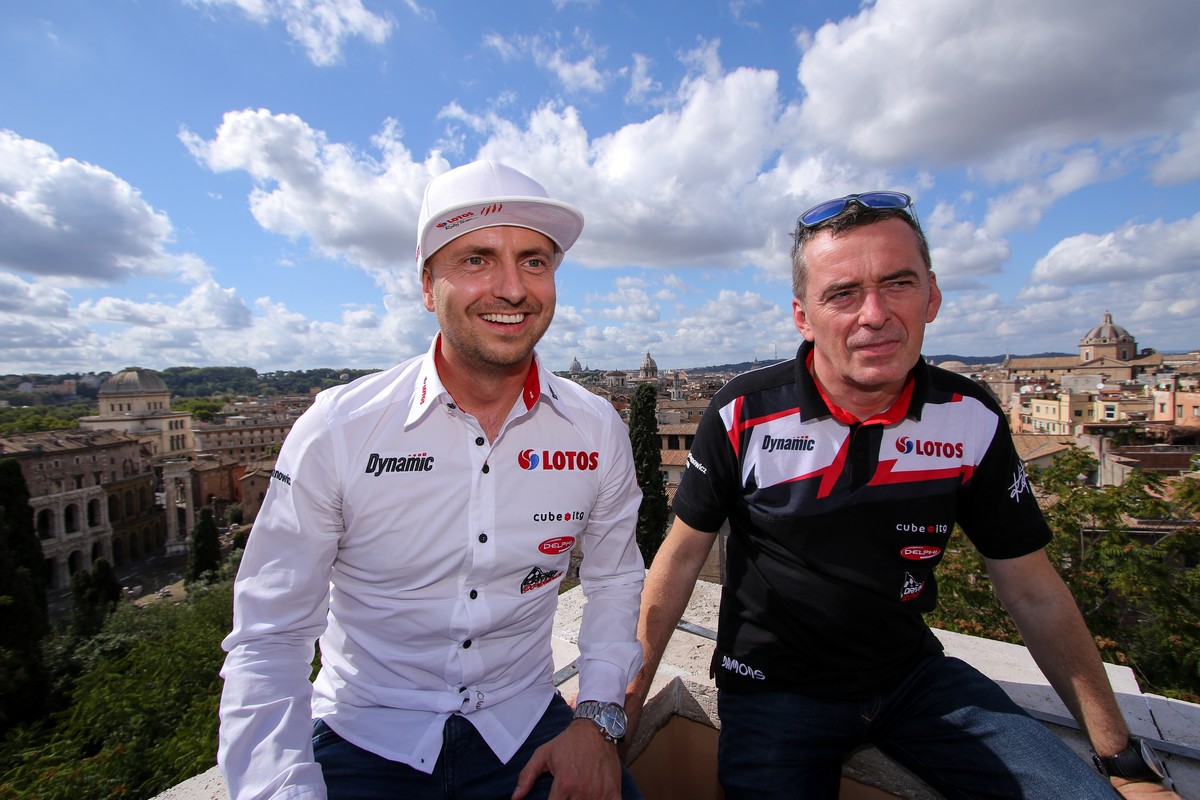 – We are setting top three times, our pace is good. We still have one more loop to run today, a bit shorter, but the weather is even more unpredictable. Now the tyre choice gets very important. Big round of applause for the LOTOS Rally Team mechanics, the car works very well. Everything goes according to our plan or even better, but we need to stay absolutely focused. It is a difficult rally and one of the reasons is that it is stretched over time – said Kajetanowicz after special stage four.

Changeable weather conditions along the rally route brought plenty of excitement over the course of the opening loop. The competitors had to make very important tyre choices during the service in the morning. Kajto started his day with second fastest time on the opening stage, losing just 1.1 seconds to the pace setter. The next test was interrupted when one of the crews encountered some problems (their car blocked the road) and afterwards all competitors who were not able to run through the stage were given notional times. Stage three of the Saturday’s leg brought another second fastest result for double European champion.