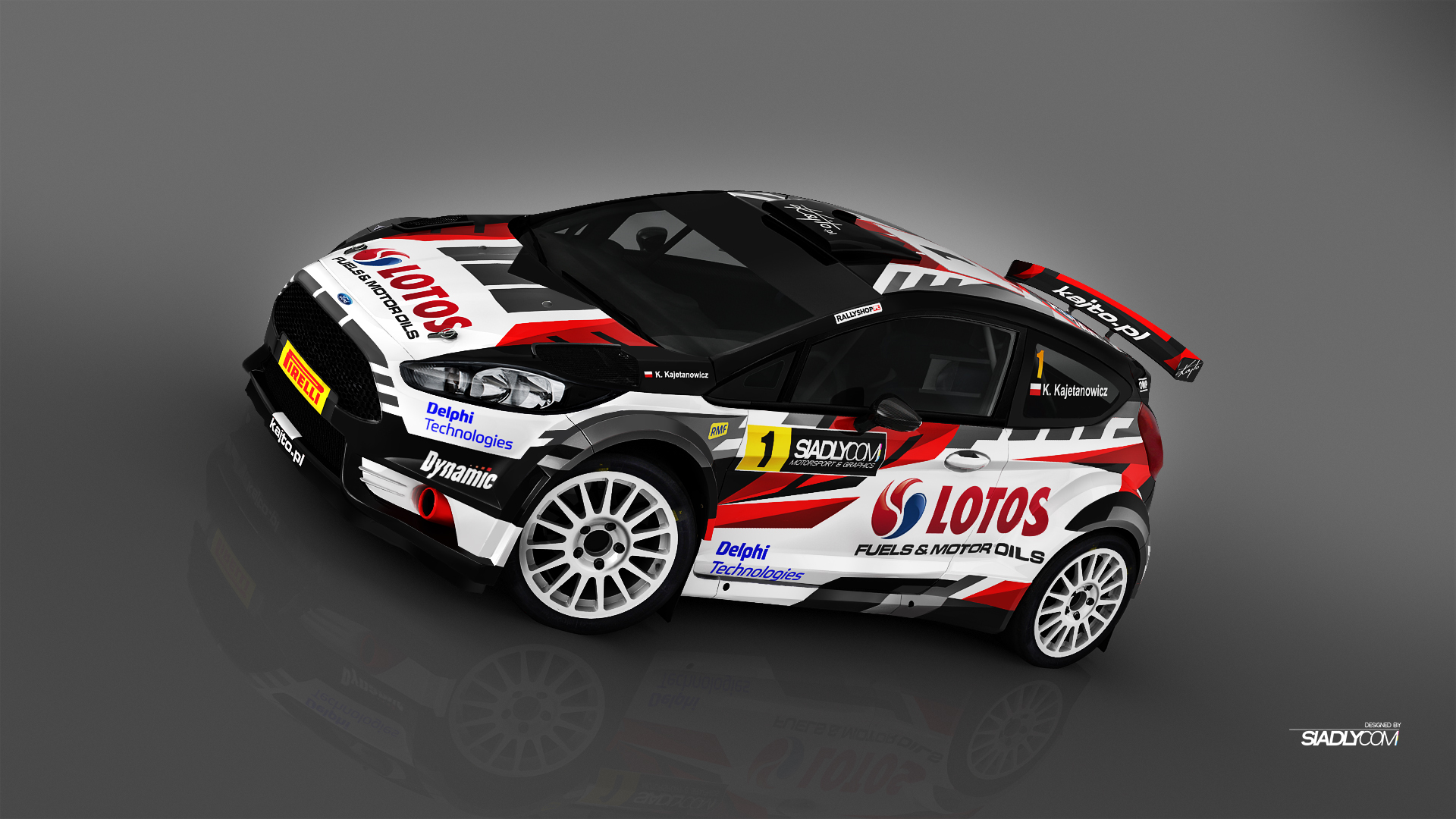 The winter break was dedicated to training and meticulous preparations ahead of the season. Although the work on moving to WRC took a lot of time, now we can confirm: we have made it! While waiting for decisions, Kajetanowicz visited the opening three round of the championship, gathering another very important information.

– All previous seasons brought us a huge challenge but participating in the World Rally Championship can be described as a textbook example of a full tank of emotions. I know that many fans awaited this news – just like I did. I want to thank them for their patience and trust. I believe that they will continue to watch the unfolding events, crossing their fingers. The bar is set at a very high level but with great support of the Polish fans it is possible to fight successfully for the best results. Our team faces a completely new test. We will tackle unknown and new special stages, competing against experienced and fantastic opponents – but, as always, we are ready to take up bigger and bigger challenges. Our cooperation with M-Sport Poland continues and I am very pleased about it because I know how much heart they put into our starts. I want to thank LOTOS Group, Delphi Technologies and Driving Experience – our partners who trusted us once again and recognised our result, not just from the sporting point of view. Their support means that this long-awaited step towards WRC became a reality

– Kajetan has repeatedly won everything possible in Poland and Europe. It is worth taking the next step together and reach for more. He is a great driving champions who is not afraid of difficult challenges. We are happy that he continues to represent our brand in this unique, dynamic and demanding sport

This season’s campaign of Kajetanowicz consists of at least four rounds of the World Rally Championship. The decision regarding co-driver, who will form a crew with the fastest driver in Europe, will be taken soon.

The World Rally Championship (WRC) is a series run since 1973. This season consists of thirteen rounds, including Monte Carlo – the oldest event in the world, exotic Australia or Turkey, returning to the calendar after a break. Every round means around 350 kilometres of fierce fight on special stages. Furthermore, thanks to innovative application prepared by the series organiser (WRC Plus), this year, for the first time, the fans are able to watch live video footage from start to finish.