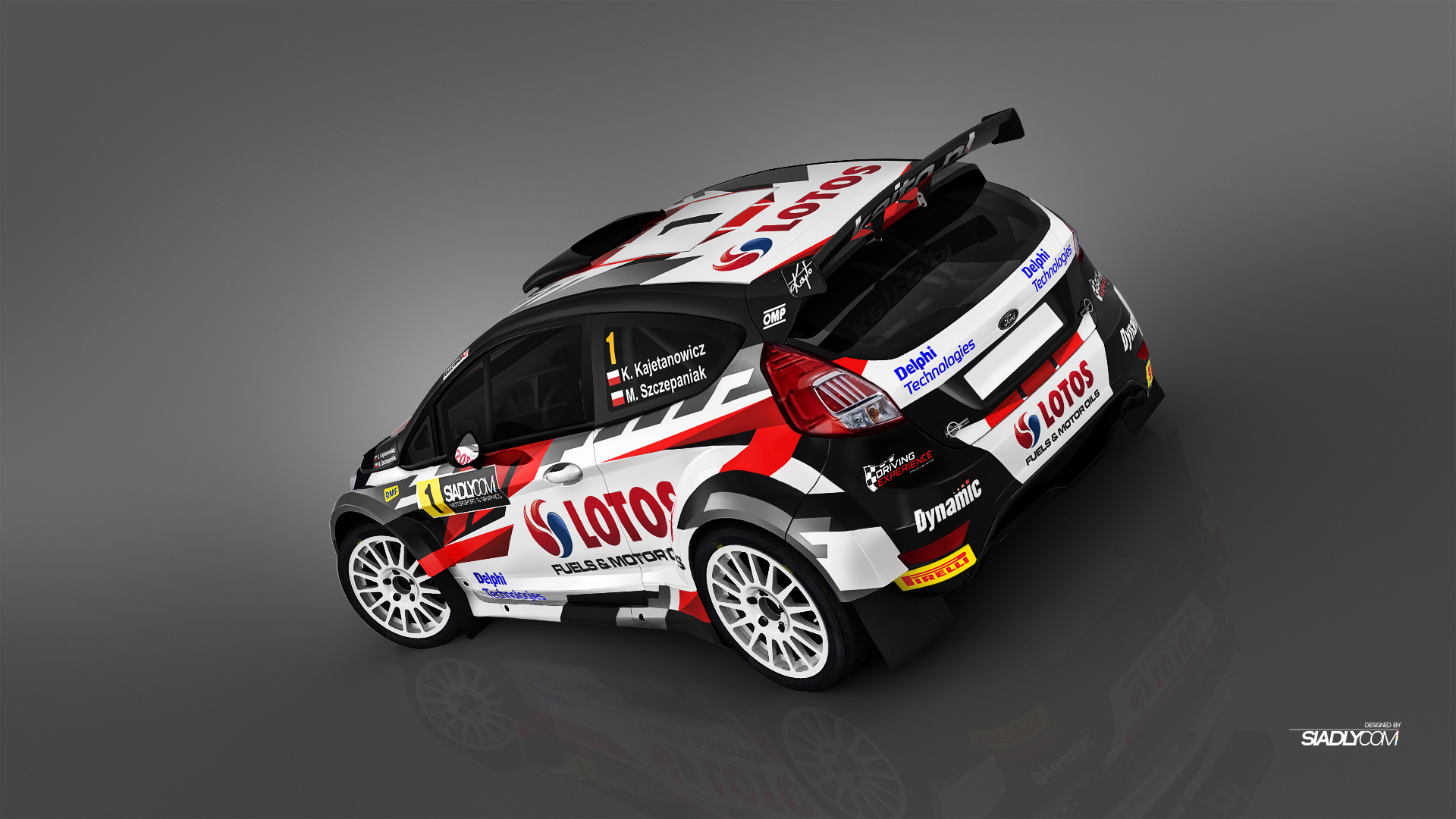 Kajetan Kajetanowicz and Maciej Szczepaniak team up to form a crew in the World Rally Championship. This duo will represent LOTOS Rally Team and, in line with previous announcement, they will contest at least four rounds of WRC-2 championship. The Polish crew begins their programme with Rally Italia Sardegna (7-10 June 2018).

It is the first World Rally Championship season for Kajetanowicz. Triple European Rally Champion faces many challenges this year and one of them is getting to know new special stages. Vast experience of Szczepaniak, who has over 100 WRC outings under his belt, could prove to be helpful.

– I am pleased to make this announcement, which was eagerly awaited by many fans. The right seat of my Ford Fiesta R5 will be taken by Maciej Szczepaniak, whose longtime career has consisted mostly of the World Rally Championship outings. He has competed in virtually every round of this series run in recent years, so his experience is really impressive. We begin our campaign with Rally Italia Sardegna – almost 320 kilometres of special stages. Hard preparation work is already underway. I believe that this competition will bring you and us a lot of pleasure

– For many years I have had the pleasure of competing in the World Rally Championship. Every start at this level brings an enormous challenge, no matter if you sit onboard a WRC, R5 or Junior WRC car. These events are the longest, the toughest and the most challenging. Kajetan has successfully made a name for himself, with great achievements in the European Rally Championship. Now he faces the fastest drivers in the world and this is a huge test. My challenge is to share the experience and to provide him with working comfort which he expects. My goal is always the same: to be the most useful tool in the driver’s hands – and I have stressed this for many years. I am here to help Kajetan, just as every other team member

This season’s campaign of Kajetanowicz consists of at least four rounds of the World Rally Championship. The World Rally Championship (WRC) is a series run since 1973. This season consists of thirteen rounds, including Monte Carlo – the oldest event in the world, exotic Australia or Turkey, returning to the calendar after a break. Every round means around 350 kilometres of fierce fight on special stages. Furthermore, thanks to innovative application prepared by the series organiser (WRC Plus), this year, for the first time, the fans are able to watch live video footage from start to finish.