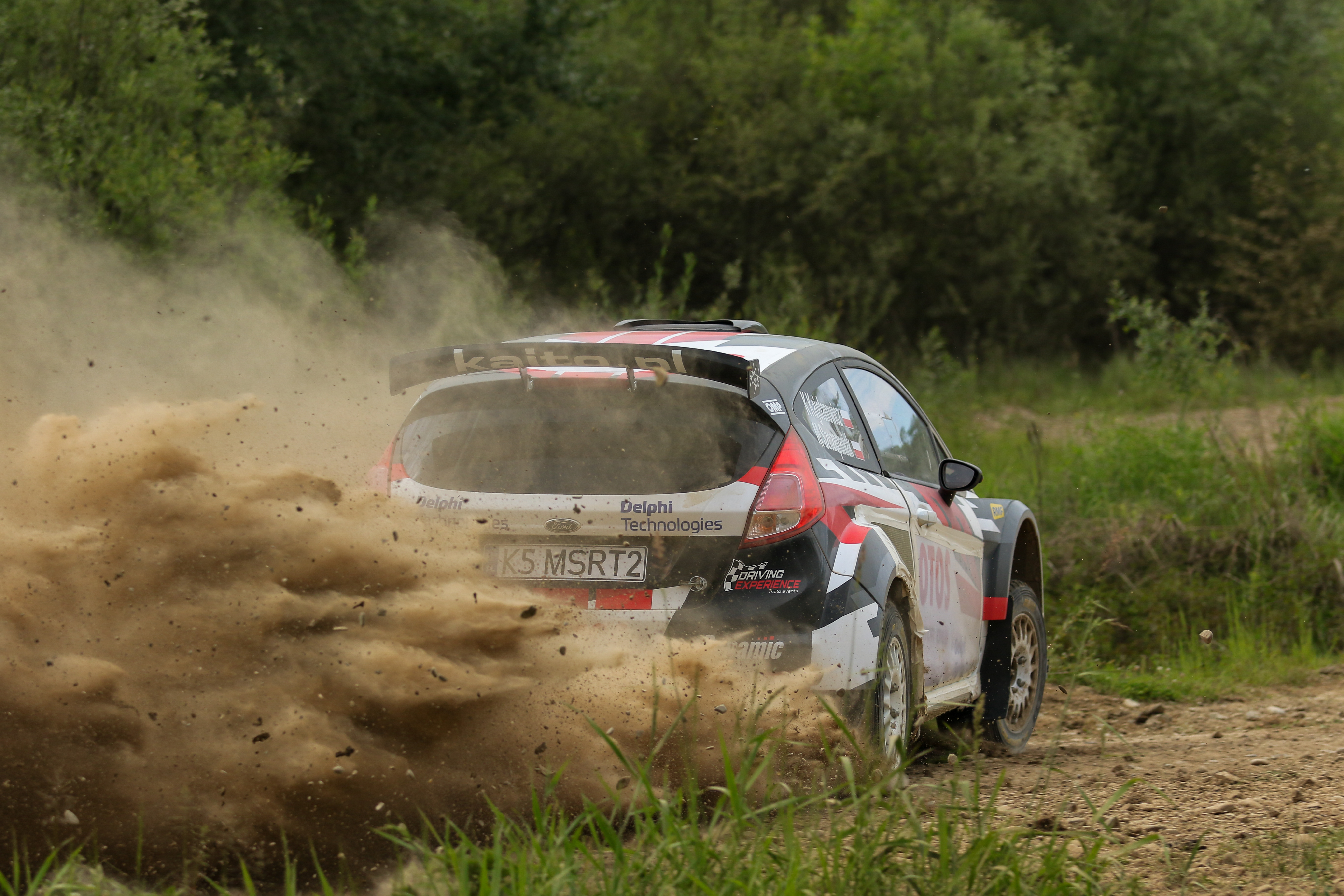 Rally Italia Sardegna, next round of the World Rally Championship, gets underway this Thursday, 7th of June. All international WRC frontrunners have entered the competition, including Polish LOTOS Rally Team crew: Kajetan Kajetanowicz and Maciej Szczepaniak. The Poles compete in WRC-2 class for R5 cars.

The fifteenth running of Rally Italia Sardegna consists of almost 320 competitive kilometres divided into twenty gravel special stages. Among them there are two runs of Monte Lerno test, nearly 30 kilometres in length, during the second leg, on Saturday.

– It is my first, long-awaited outing in this year’s World Rally Championship and my first Rally Italia Sardegna. I am aware that our competitors are among favourites, they have conquered this route many times. I will do my best to tackle these roads so that nobody else won’t have to push my pedal to the metal for me. I don’t want to succumb to pressure although I love this sport and I love to drive as quickly as possible. Keep your fingers crossed!

Polish multiple champion have successfully completed a testing session with this year’s car, which took place in Poland. His Rally Italia Sardegna debut marks the beginning of the World Rally Championship (WRC-2) campaign, which consists of at least four rounds.

– LOTOS Rally Team have worked for a very long time towards making our campaign possible. This is important period ahead of us. We have new rallies and new championship but our targets remain the same – we will try to do our best. Sardinia, where we commence our programme, is one of the most difficult rallies when it comes to road surface, especially on the second loop. Deep ruts and large stones appear on the stages. A lot of things can happen but I have always raised the bar very high. This is just another factor which motivates me. We open a new chapter