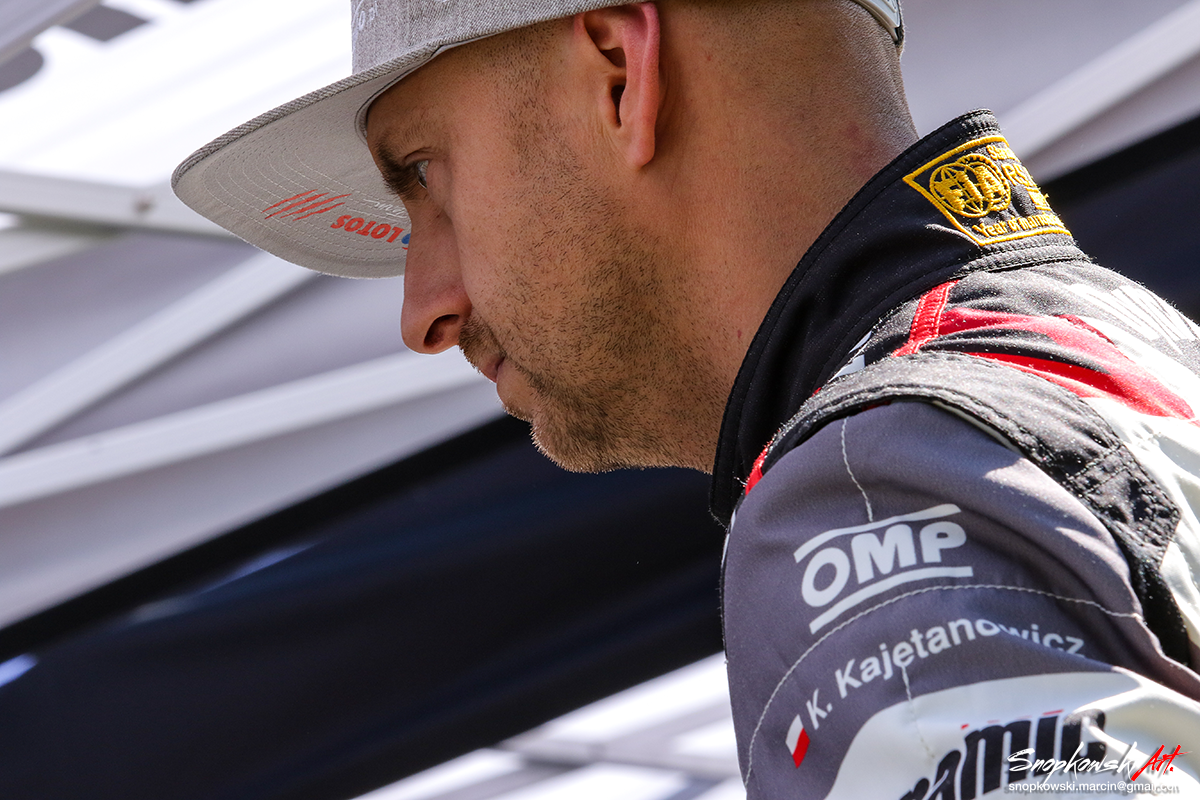 Kajetan Kajetanowicz: we were not able to fully exploit today’s running

Kajetan Kajetanowicz and Maciej Szczepaniak have suffered a premature end of the opening leg of Rally Italia Sardegna, round seven of the World Rally Championship. The LOTOS Rally Team crew were put out of contention as a result of suspension failure – more precisely, broken steering arm. The car has been taken back to the service park, where it will be repaired and the crew will return to competition tomorrow.

Friday was not a lucky day for the Polish duo. Kajetanowicz and Szczepaniak finished two stages with punctured tyres and then they had to retire, stopping their car on special stage number six. However, they can be pleased with good pace, underlined by third-fastest time set on the fifth stage.

– My presence in Sardinia is in itself a sort of dream-come-true. Thanks to tenacious work of the LOTOS Rally Team we have started our first season in the World Rally Championship. This is a completely new and demanding challenge, and we happened to experience its difficulties first-hand already during the opening leg. I know that plenty of such unpredictable moments await me. Every experience, especially on new routes, is priceless. We were not able to fully exploit today’s running, this lottery has not brought us a lot of luck. Tyre punctures to begin with, then failure of a steering arm, which did not withstand tough conditions and broke on rough section of the road. Nevertheless we draw conclusions and positives, including third-fastest time on one of the stages. Knowing a bit more about this uncompromising roads, we will return stronger tomorrow and we will still love this sport the same way as we do it today. Maybe even more

– because there is no fixed scenario – said Kajetan Kajetanowicz, triple European Rally Champion.

There are still two legs to go, totalling almost 190 competitive kilometres. Saturday consists of seven special stages, including the longest one of the rally: Monte Lerno (29.11 kms).