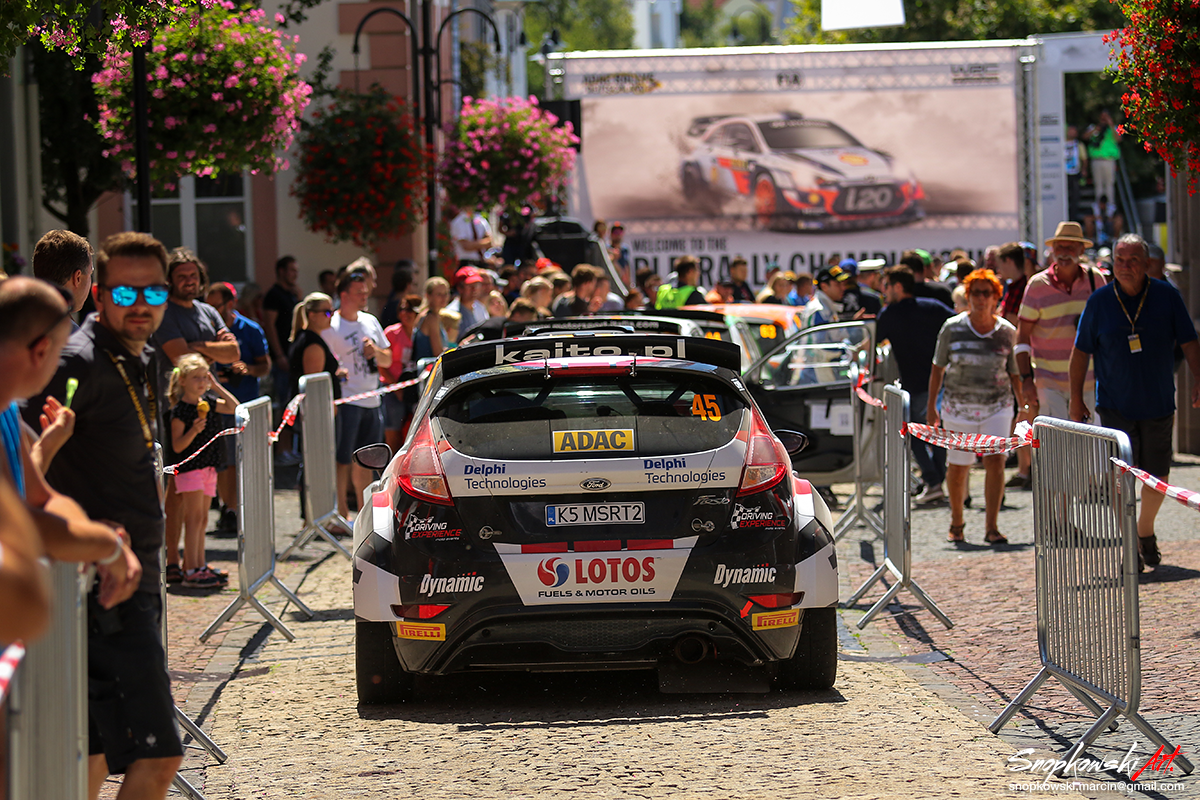 Almost 320 competitive kilometres divided into 17 special stages – this is the route of 11. Rally Turkey which comes back to the World Rally Championship calendar after eight years. It will be third WRC outing this season for Kajetan Kajetanowicz and Maciej Szczepaniak. The Polish crew, as usual, will use their Ford Fiesta R5 prepared for competition by M-Sport Poland. The base and service park of this gravel event is located in city of Marmaris in southern part of the country, on the picturesque coast of the Aegean Sea.

Stony roads, almost 40-km long stages and comeback of this event to the calendar after a long break – all these things represent a big challenge for the crews, among which the LOTOS Rally Team duo is the only Polish entry. The previous editions of this rally were won by the likes of Sébastien Loeb, Marcus Grönholm and Carlos Sainz. There are 67 crews on this year’s entry list, including thirteen WRC cars and the Polish team faces fourteen opponents in the WRC-2 category – including factory Skoda drivers who occupy top two positions in the championship standings: Pontus Tidemand and Jan Kopecký, who won the previous round held in Germany.

– Many people associate Turkish resorts with warm holidays atmosphere but for me it represents competing in high temperatures which can exceed 60 degrees Celsius inside a rally car! However I am working on my fitness and stamina all year long. This is why I feel fully prepared for the challenges which for sure await us during Rally Turkey. This is a new rally for many competitors but there are some drivers who know it very well. It looks like the stages will require great car strength and when it comes to driving – sensible approach and clever strategy. We will be the only Polish competitors on Turkish stages and we will keep that in mind, doing our best. Your support – whether along the route or in front of the computers