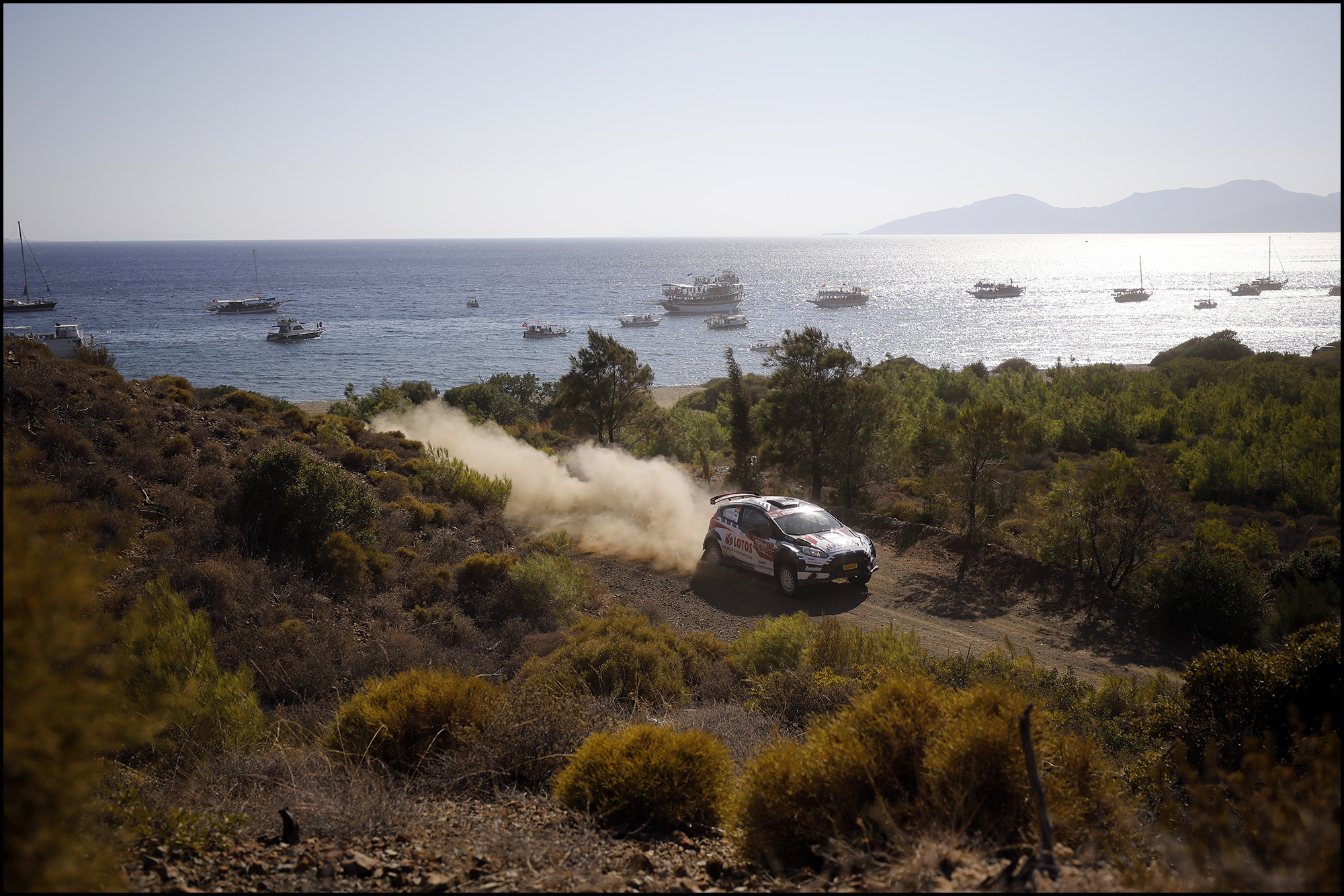 Unique WRC round: Kajetanowicz gets ready for Spain

54 RallyRACC Catalunya – Costa Daurada 2018 marks fourth WRC appearance this season for Kajetan Kajetanowicz and Maciej Szczepaniak. The LOTOS Rally Team crew begins their Spanish challenge on 25 October. After winning most of the stages during their previous outing, the Polish duo, full of hope and commitment, look forward to competing on eighteen unique special stages!

Rally de España is the only event of the Championship run on mixed surface. Over the first two days the crews compete on twisty and technical gravel stages, while on Saturday and Sunday they move to smooth asphalt roads, bearing more similarity to raving than to rallying. It is a huge challenge not only for the competitors but also for the mechanics who have just over one hour to convert the car specification in the service park.

– Rally de España is a unique event and I would not lie if I say that I dreamt about this start. It requires perfect preparation of the whole team and everybody has to adapt to different conditions. The competition in the World Championship is always at top level and we are ready for it. We want to deliver plenty of excitement to the fans because we know they follow our actions and support us in our fight. Although this is my first season it gives us a lot of fun and huge load of experience which I want to use step by step

The Spanish event attracted 80 crews from 22 countries. Kajetanowicz and Szczepaniak have 20 competitors in the WRC-2 category, including factory Volkswagen team – which invited 2003 WRC champion and double rallycross world champion Petter Solberg to drive their new car in its maiden outing.

The rally takes place on 25-28 October, with its base in Salou, on the seaside. Kajetanowicz has never competed in this country while no less than 15 opponents in the WRC-2 category have at least one outing here under their belts. This certainly does not make the task easy – and the goal is to finish the rally in the highest possible position.