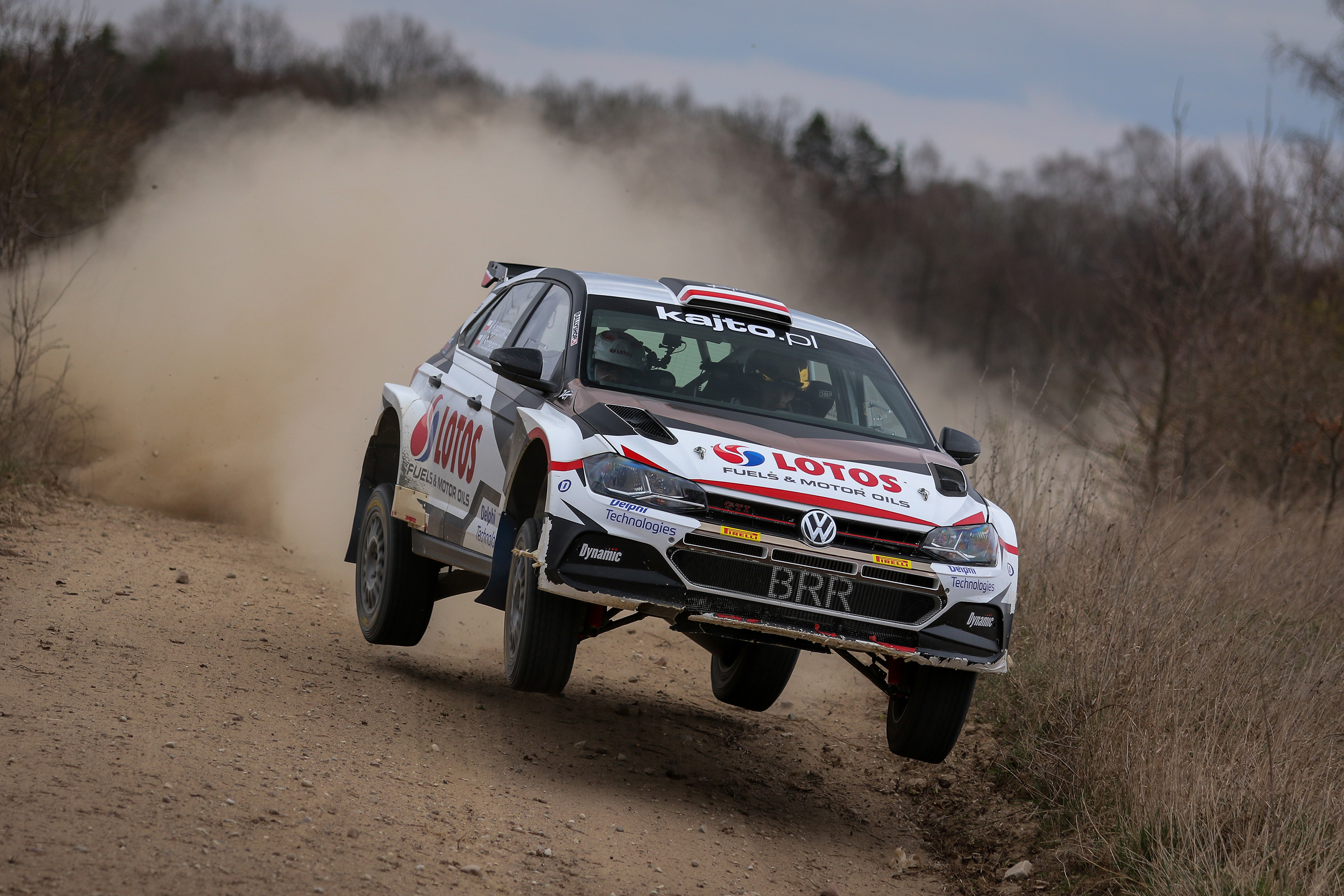 Argentina and Chile – new challenges for Kajetanowicz and Szczepaniak

It will be an extremely demanding period and a worthy challenge for champions! Kajetan Kajetanowicz and Maciej Szczepaniak have submitted their entry for another two World Rally Championship rounds. The Polish crew will compete in Rally Argentina, which takes place on 25-28 April. It will mark the first ever outing of Kajetanowicz in South America. This event consists of eighteen special stages with combined length of almost 350 kilometres. The fans are also excited with more great news: right after Rally Argentina, the LOTOS Rally Team crew will take part in Rally Chile (9-12 May) – this event makes its debut in the WRC calendar!

After scoring his first ever podium in the WRC-2 standings, Kajetanowicz heads to the other side of the ocean. The Polish driver from Ustroń, co-driven by Maciej Szczepaniak, will compete in legendary gravel event in Argentina. The competition followed by huge crowd of fans, stages full of stones which are dangerous for tyres, fog and small rivers crossing the road – these are just some challenges presented by this almost 40-years old rally.

There is no time for rest after this event. The LOTOS Rally Team will move straight to Chile, to compete in a brand new rally in the World Rally Championship calendar. This is also a gravel event, with sixteen special stages and over 300 competitive kilometres to cover.

– Argentina and Chile await me. This will be my first time in America and honestly I have to admit that I still can’t believe that it is really happening! Another sporting dream comes true! I will join a selected group of Polish drivers who had a chance to compete in a world championship round on this continent. We are facing a very difficult challenge and a fight against competitors who already know these roads. We scored 15 points for our podium last time out, in Corsica. Of course we still work hard on next outings. Every rally means different routes and corners, weather conditions or road surface, but also intensive preparations and logistics. .. Although in a few days’ time we will be on the other side of the ocean, over 12 thousand kilometres from home, I already know that with excellent support of our fans we are ready to cope with this challenge