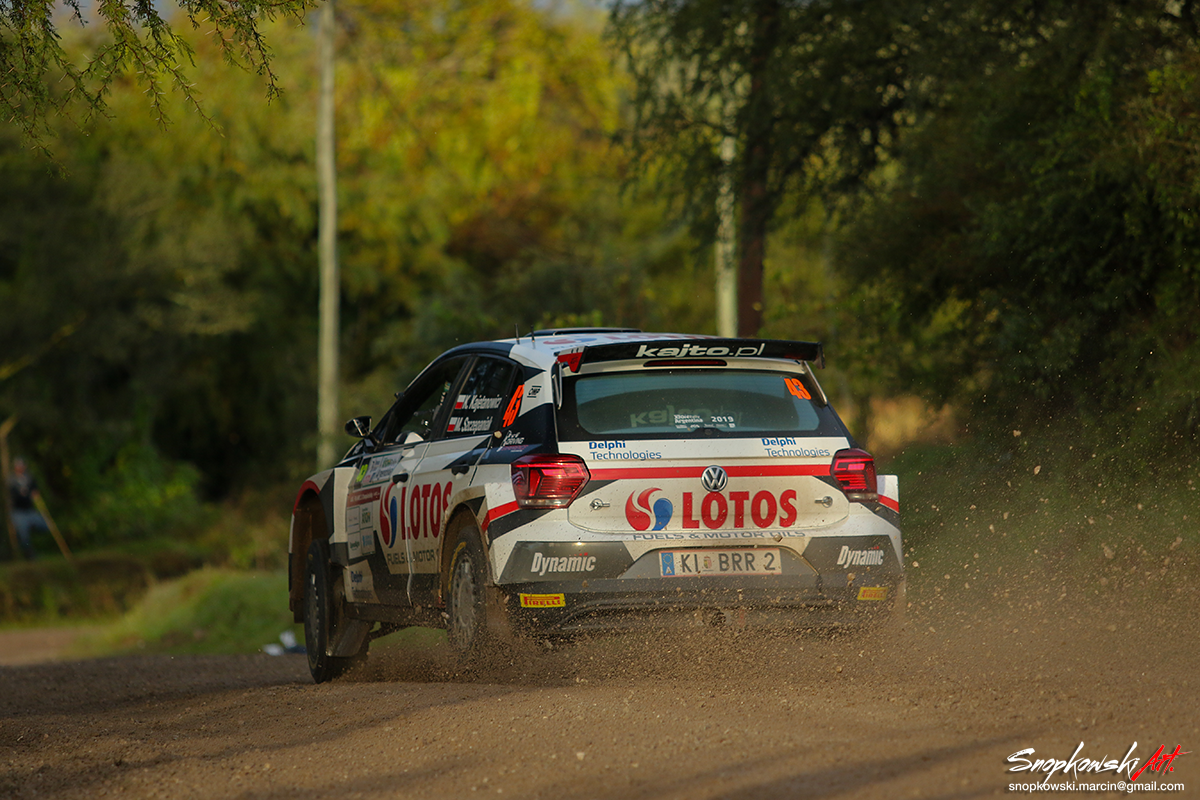 Kajetanowicz and Szczepaniak will return to the rally stages in mid-June. The LOTOS Rally Team duo will fight for points in their category in WRC. During Rally Italia Sardegna, round eight of the 2019 World Rally Championship, run on 13-16 June, they face nineteen gravel special stages with combined length of over 310 kilometres.

This is the third World Rally Championship event for Kajetan Kajetanowicz and Maciej Szczepaniak in this year’s campaign and at the same time their second outing in Rally Italia Sardegna.

– We can confirm with 100% certainty that we are back in the fight this year! Motivated and stronger, we are ready for Rally Italia Sardegna in June. I am very fond of this rally because last year it was my first ever World Rally Championship event. We are aware that the stages are quite demanding, both for the crew and for the car. Right from the beginning we will face plenty of large stones – a trademark of this rally. The second loop might be a struggle for survival and in tight battle it could mean taking big risks. Plenty of dust and big differences in temperature make it even harder. This is also an iconic rally, with rich tradition, as it formed part of the WRC championship right from the series’ beginning. Some parts of the stages are refreshed this year and new sections bring additional adrenaline – we need to get to know the route and this is another challenge. We remember that last year we had to cope with changeable weather which changed the road conditions a lot – sometimes it was a bit like mud bathing. As always, we count on your support. For sure we will do our best, we are prepared and ready for fight!