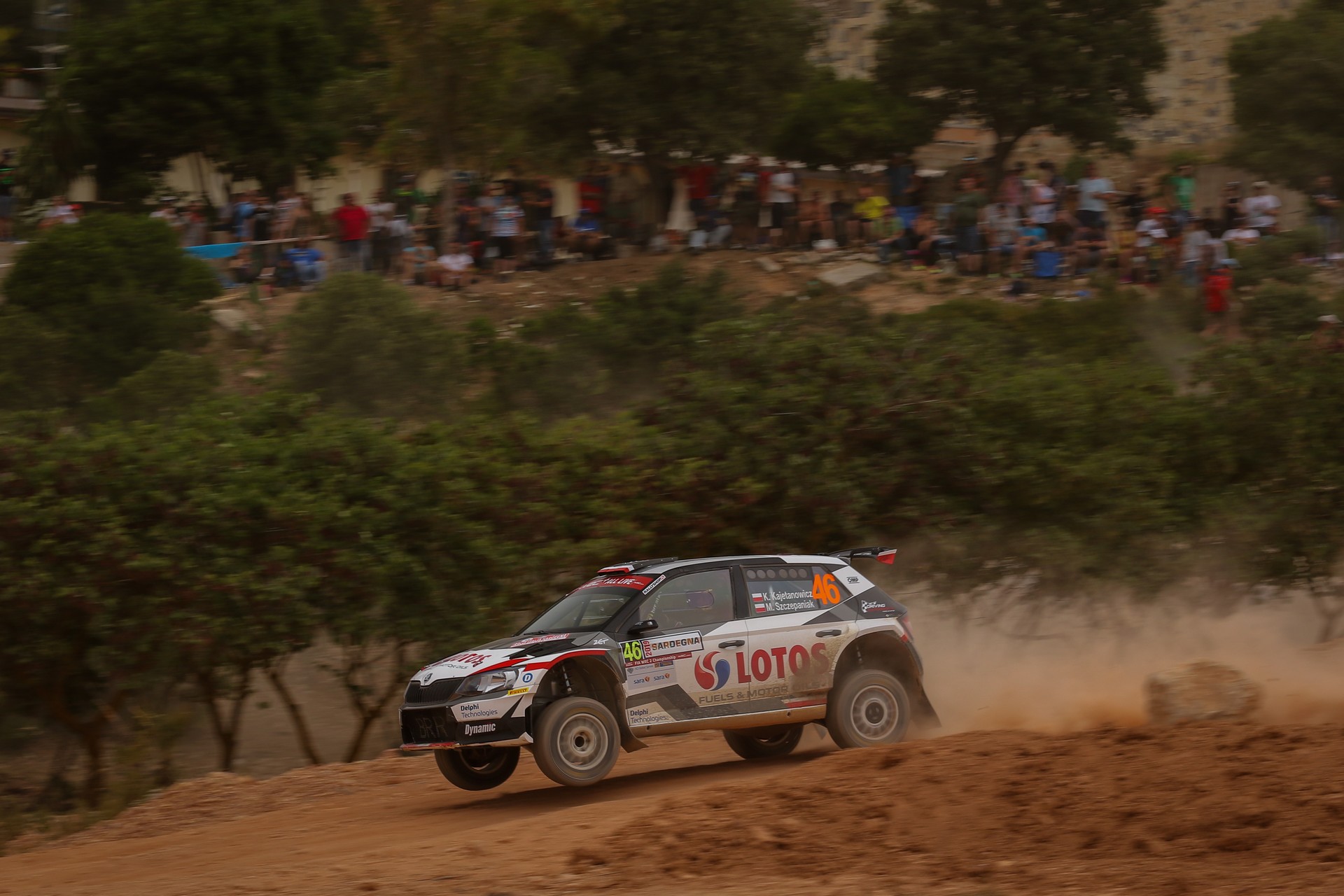 Kajetan Kajetanowicz changes his car for the Rally Turkey

On 12th September Kajetan Kajetanowicz and Maciej Szczepaniak will again fight for further points in the World Rally Championship. This time they will have to compete in the exceptionally demanding Rally Turkey. The LOTOS Rally Team decided to change their car to a R5 class Skoda Fabia. This will be their fifth start in this WRC season.

– The Rally Turkey is a unique challenge not only for the crew, but also for rally cars. After the Rallye Deutschland we analyzed for a long time what kind of car we would drive and decided on a Skoda Fabia R5. The choice is not accidental. This car is proven and much more durable. The Rally of Turkey is characterized by rocky and sandy gravel, and Skoda is doing very well on this type of roads. Volkswagen Polo GTI R5 is a relatively new car and not everything is yet 100% refined in it, hence our decision. Every car is different, so we try to adapt the car’s capabilities to the special stages we have to face. We continue to fight for points and want to drive through all the special stages, providing our fans with unforgettable emotions

The Rally Turkey will be held on 12-15 September. The last rally conquered by this duo was the Rallye Deutschland, which they drove in the Volkswagen Polo GTI R5. After four demanding days of competition and nineteen special stages, the LOTOS Rally Team took the podium, winning third place in the WRC 2 classification. This time, Kajetanowicz and Szczepaniak will have to face seventeen special stages with a total length of over 300 km.