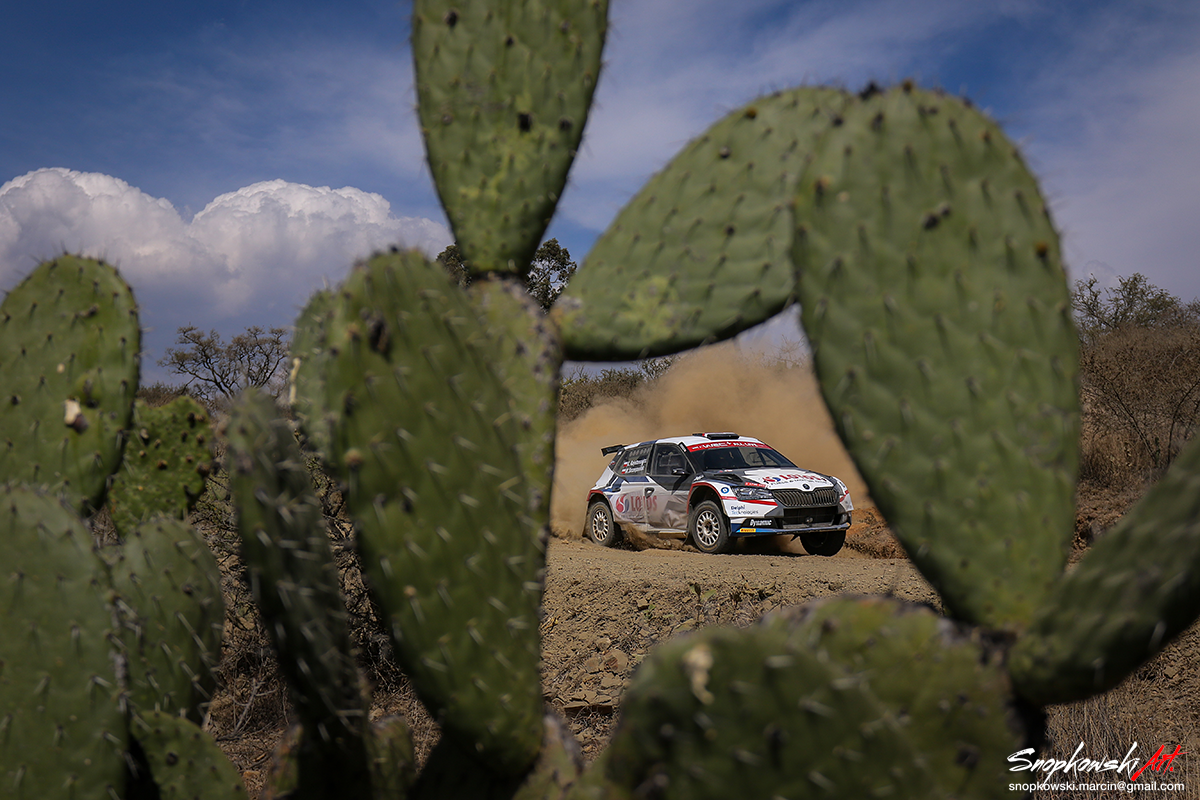 Kajetanowicz prepared for the 2020 Rally México

Round three of the 2020 World Rally Championship gets underway this Thursday, 12 March. Rally México has been one of the most difficult rallies in the WRC calendar for sixteen years. Kajetan Kajetanowicz makes his debut in this event, after testing his new rally car in North America, last Monday. The Polish driver will compete in a Skoda Fabia R5 evo, with Maciej Szczepaniak in co-driver’s seat.

The Lotos Rally Team driver starts his 2020 campaign, consisting of seven rounds. This is the maximum amount of rallies which count towards overall championship tally in the WRC-3 category (formerly known as the WRC-2). This is the most popular series of the whole championship, which promises – as usual – a fierce battle for victory, and Kajetanowicz is very much looking forward to it. Six top results from seven rallies count towards the final championship classification.

– We start our campaign with Rally México, we are already in South America. For sure it will be a great challenge for the whole LOTOS Rally Team. Despite four Polish Rally Championship titles and three in the European Championship, we don’t know what to expect here. The stages are very complicated and run at high altitude. Thin air will make it difficult both for us and for the cars. I am happy to be here. We begin the season with positive attitude. I hope that our fans will be with us all the time, just like in previous years. We are ready and motivated to fight. We will try to maximise the potential of our new car which has performed very well so far –