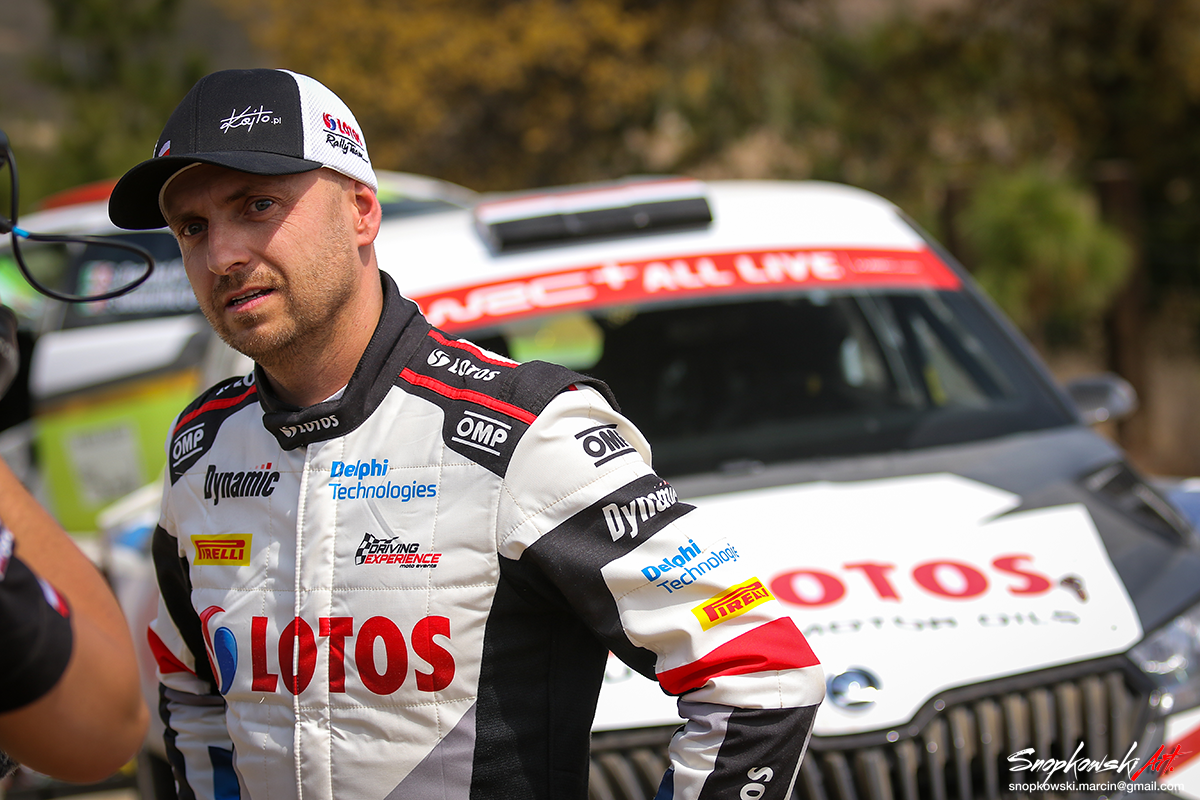 The 2020 Rally México: Kajetanowicz and Szczepaniak with fastest time on sixth special stage

The LOTOS Rally Team crew completed the opening loop of the 2020 Rally México with top time in their category on special stage number six. On previous stages Kajetan Kajetanowicz and Maciej Szczepaniak recorded fifth, third and second fastest times respectively. Despite electronic glitches, the Polish duo keeps fighting and pushing to the maximum. Currently they hold sixth position in the WRC-3 standings.

The competition started with two runs of the city superspecial in Guanajuato. The car of Kajetanowicz suffered electrical problems since the opening test but despite these issues the LOTOS Rally Team crew set fifth, third, second and first times on the next couple of stages. They are in sixth position in the WRC-3 standings after six stages.

– The stages are very difficult for the crews but also for the cars. High temperatures, plenty of dust, many stones. The cars which run ahead of us cut the corners deeply and throw stones on the road – it is difficult to avoid them when you are driving on the limit. Now we are back in the service zone and I hope that this time we will be able to fix the car and make a step forward but this is not easy. During the previous service, when we had basically just 12 minutes, we did our best to find the cause and replaced some components but it did not bring desired results. This is how it is with electrical issues, they are difficult to trace down. This is how this rally goes but we do not give up. We look ahead although it is a tough lesson for us. We are very well prepared with Maciek, I had a good feeling ahead of this rally. Now we feel different kind of emotions but for sure I will fight. I will not give up