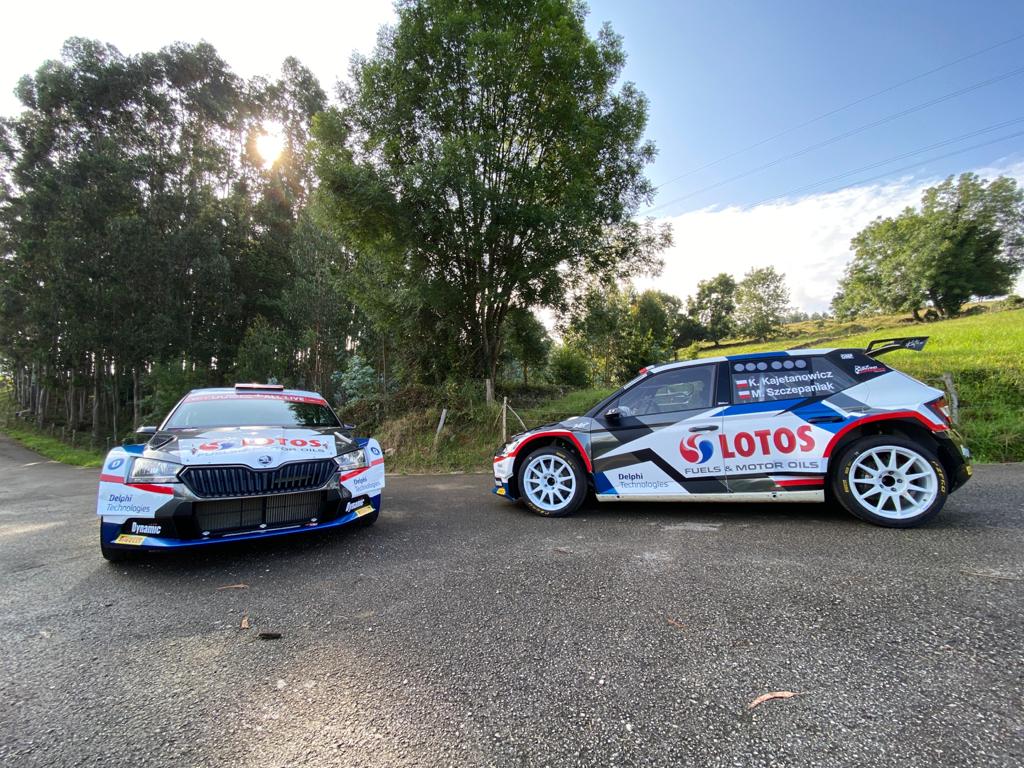 The 2020 World Rally Championship comeback is just over a month away. Kajetan Kajetanowicz, runner-up in last year’s WRC-2 championship, carries out an intensive preparation programme. The LOTOS Rally Team driver tested his brand new Skoda Fabia R5 evo on asphalt roads in Spanish region of Cantabria. He confirmed his participation in Rally Estonia (4-6 September 2020) – this event became a WRC fixture for the first time ever and at the same time it marks the WRC’s return to competition following the COVID-19 lockdown.

Kajetanowicz has previous experience of Rally Estonia, having competed there in 2015 and 2016, in the European Rally Championship – scoring two podium finishes. The 2020 WRC calendar consists of four more rounds. The next one is Rally of Turkey (24-27 September) which was won by Kajto last year. Afterwards the crews will move to Germany (15-18 October), Italy (29 October-1 November) and the season ends with Rally Japan (19-22 November), which returns to the WRC calendar for the first time since 2010.

– We are heading to Estonia. The LOTOS Rally Team is ready to take part in another World Rally Championship round, on loose surface in Estonia – on the fastest gravel stages I know. We competed there twice – when this event was a part of the European Championship – and always finished in top three. As usual, I think that we will face a very fast opposition but this time all our rivals should be there. The enforced lockdown has created an enormous thirst for competition among all drivers and I am not the only one who feels it

Co-driven by Maciej Szczepaniak, the Polish driver spent a few days in Spain, where he took his Skoda Fabia R5 evo to tarmac stages for the first time.

– We chose to test on asphalt roads because we will not have enough time to do it between the next events. This year’s calendar has been officially revealed but it is not 100% confirmed and the situation might require some flexibility on our side. I had a chance to test with two cars during our session, so we were able to exploit our time in more effective and safer way