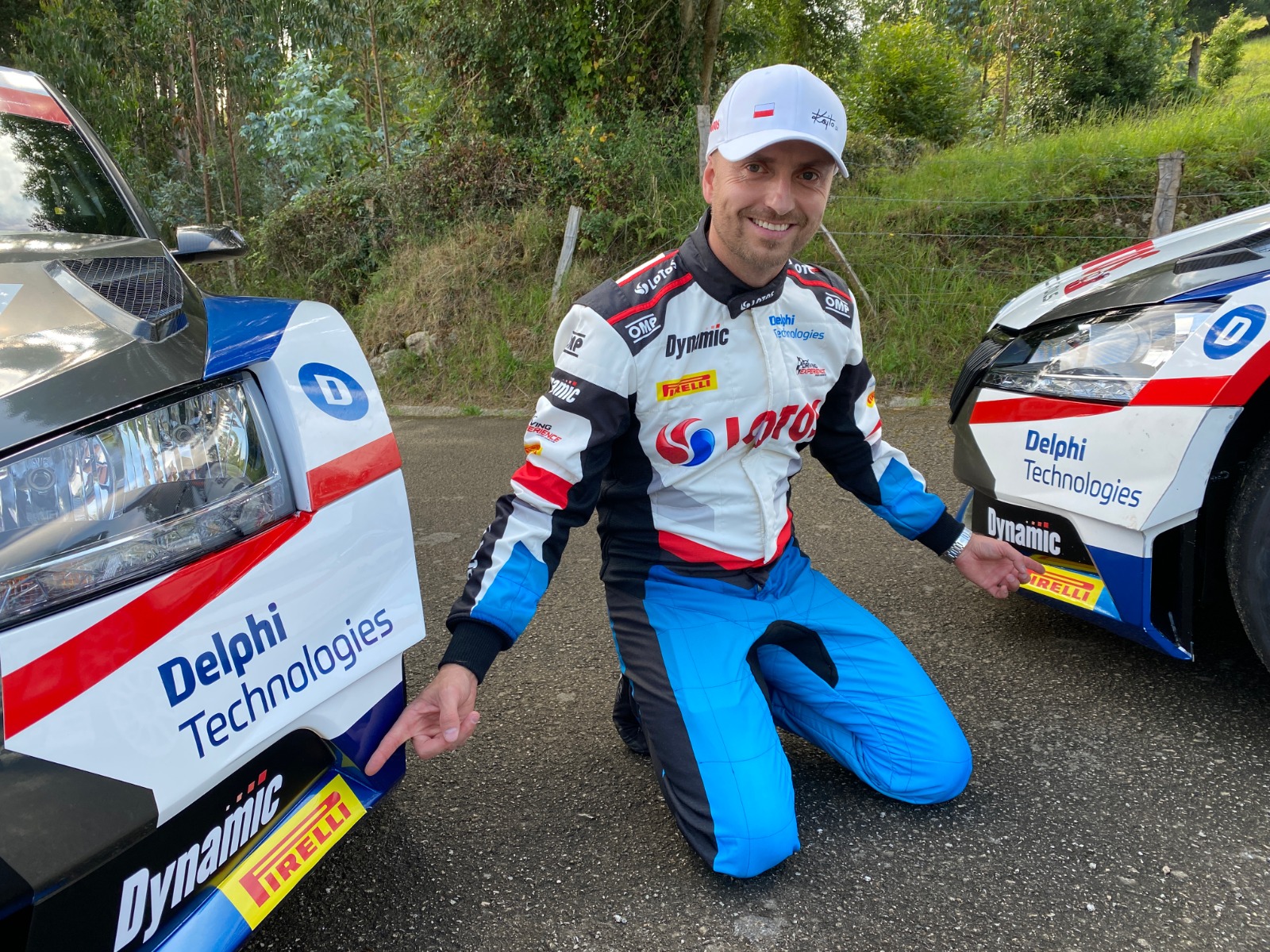 Season restart is just around the corner! First challenge for Kajetanowicz – gravel in Estonia!

Over 870 kilometres, including 232 kilometres of special stages – in just over two days. Rally Estonia, which restarts the World Rally Championship season on 4th of September, promises plenty of excitement. Kajetan Kajetanowicz and Maciej Szczepaniak, the LOTOS Rally Team crew, get ready for action.

As usual, the competition is preceded by shakedown, taking place on Friday, 4th September. Later in the evening the crews will tackle the short SS1 Tartu (1.28 kms, at 18:08 CET). Saturday brings no less than five different special stages, with two runs each – including the longest test of the rally: 20.23-kms Prangli, at the beginning of both loops. On Sunday there are two runs of three stages, without service break. The competition starts at 6:35 CET. The crews face a huge challenge, requiring not only proper preparation but also proven components – such as tyres.

– The tyres are called “black gold” by the drivers.  A lot depends on them – not just in our rally world but also in everyday traffic. My tyre choice is based on weather forecast, feeling, knowledge gained during testing and on previous experience. They must be very durable in order to complete rally legs with 80 or 90 kilometres of length

It does not matter how well you are prepared for the rally, how fantastic your car is – you will never succeed without properly chosen tyres. This sport is all about grip limits, so there is a reason for calling the tyres “black gold of rallies”. Kajetanowicz often chose Pirelli tyres when he was winning his national titles in Poland. This cooperation continued on the international level and resulted in winning three European Rally Championship titles in a row. After last year’s success and scoring second place in the WRC-2 classification, it is time for another step forward. The 2020 season has already started and the LOTOS Rally Team driver fights for the World Championship title in the WRC-3 category.