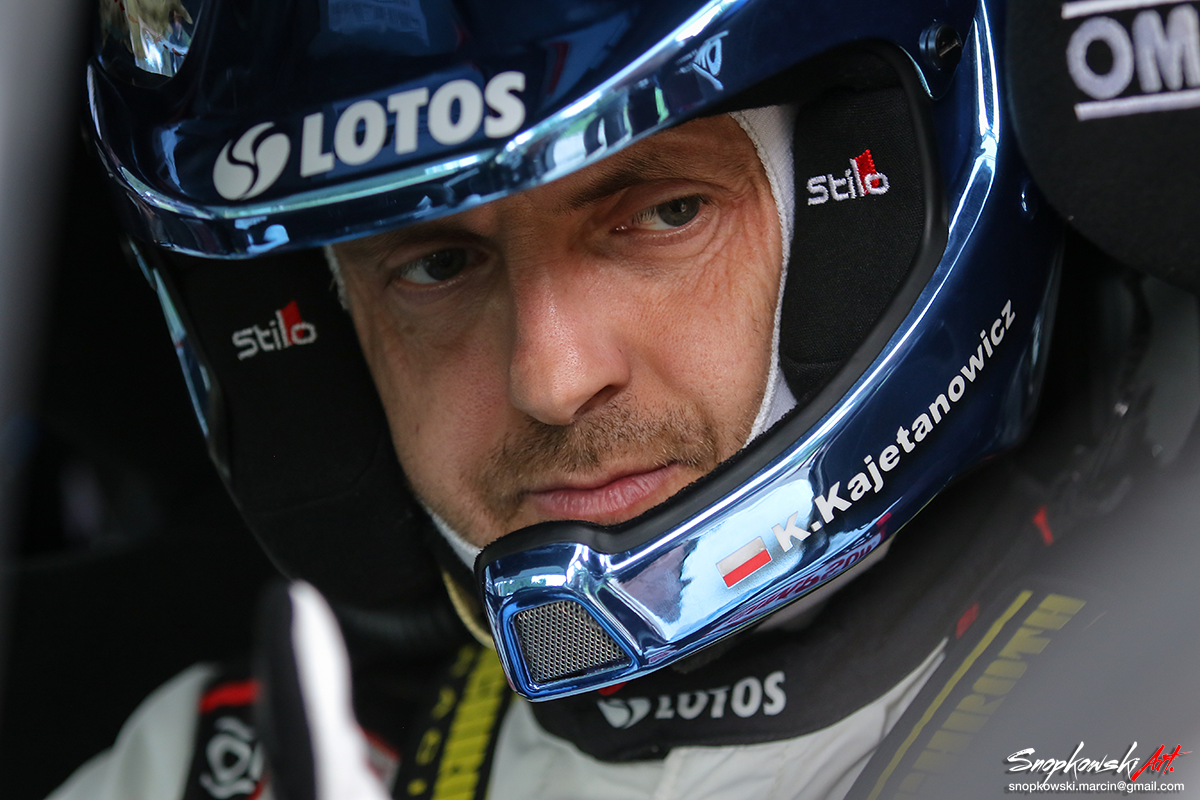 Rally Estonia gets underway tonight. Kajetanowicz is ready for a fight!

The opening stage of Rally Estonia, round four of the 2020 World Rally Championship, starts just after 6 pm CET. This event joins the WRC calendar for the first time and marks the second outing of Kajetan Kajetanowicz and Maciej Szczepaniak in this year’s campaign. The well-prepared LOTOS Rally Team crew can’t wait to start the competition.

Almost 60 crews feature on the entry list, including 22 rivals of Kajetanowicz, competing in the WRC-3 category. Among the series regulars there are Finland’s Jari Huttunen (Hyundai i20 R5) and Marco Bulacia Wilkinson from Bolivia (Citroën C5 R5) – winners of round two and three this season – or Frenchman Nicolas Ciamin (Citroën C3 R5), runner-up in Rallye Monte Carlo this year. The field consists also of eight crews from Estonia, with enormous experience on their home roads. Three of them have competed in all nine editions of Rally Estonia, since its creation in 2010!

– I love rallies, so this enforced break felt really long. We spent over 170 days on hard work but this is completely different to real fight and competition. Our plan is to drive fast and smoothly, using everything we have been preparing for a long time. We face the fastest rally of the season, with changeable grip levels and many slippery sections. Our approach is positive – this rally will be difficult but we are ready. The competition is strong but we knew it before. This long break made everyone more hungry and the fight is going to be really exciting – of course on the highest level which you must expect in the World Rally Championship

This year Estonia hosts the 600th rally in the World Championship history. The event takes place on 4-6 September, with over 233 competitive kilometres over seventeen special stages. One test – 1.28 kms SS1 Tartu takes place on Friday at 18:08 CET. On Saturday the crews have five stages to complete, each of them run twice – including the longest test of the rally, Prangli (20.23 kms), at the beginning of each loop (first run around 6:40 CET). The final day consists of three stages, again run twice and this time without a service break – and the action starts at 6:35 CET on Sunday.