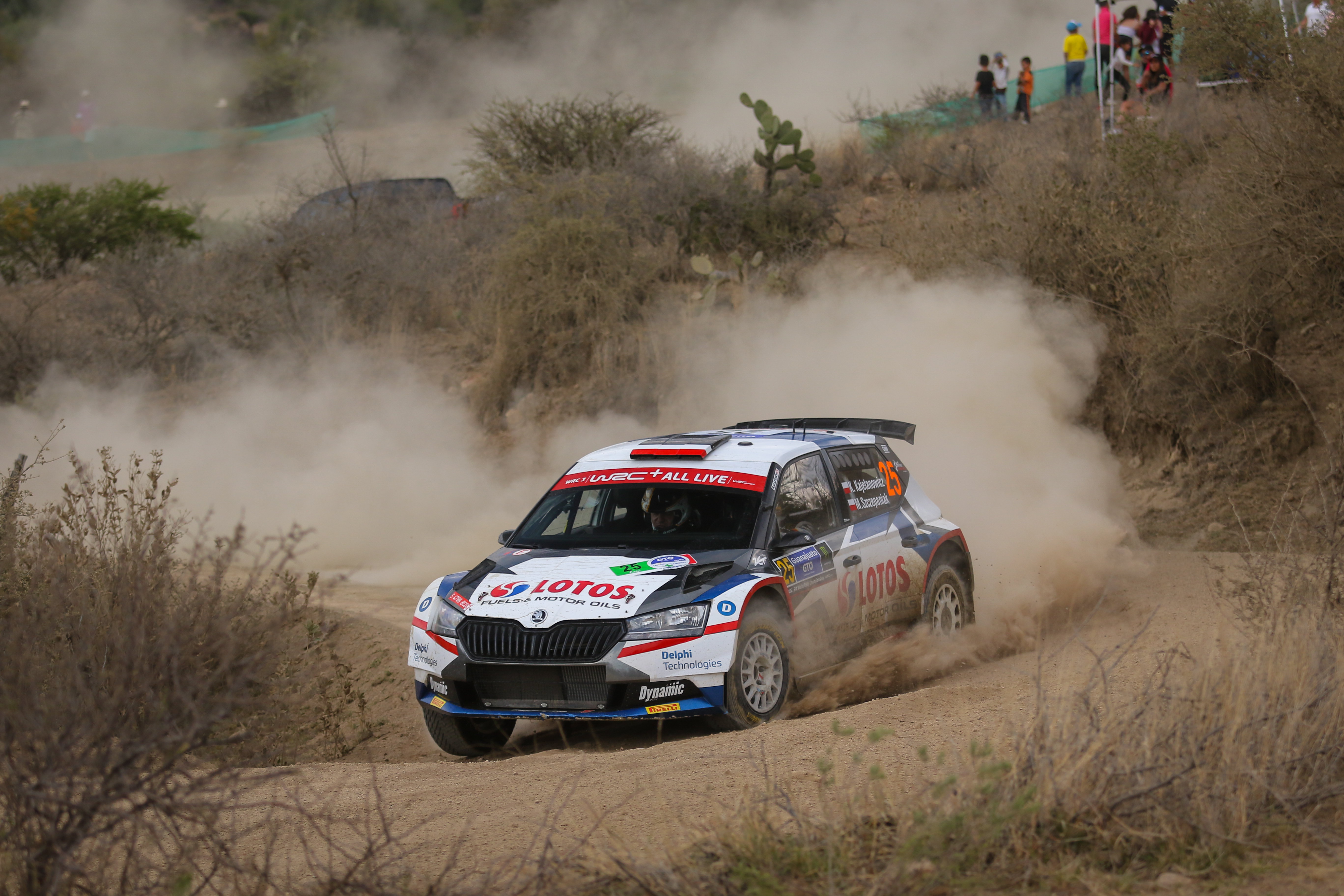 Rally Turkey 2020 starts on Friday. Kajetanowicz fights for another victory!

Round five of the 2020 World Rally Championship gets underway this Friday, 18 September. Kajetan Kajetanowicz and Maciej Szczepaniak will fly the colours of Poland as the only crew from their country. The LOTOS Rally Team duo aim to repeat their success from last year, when they took a dominant victory in their category.

This year’s Rally Turkey consists of twelve special stages run over three days (Friday, Saturday and Sunday). Almost half of the entered field competes in the WRC-3 category, with Kajetanowicz and Szczepaniak.

– As always, Rally Turkey welcomes us with high temperatures and huge rocks on roads. These challenges confirm that this is by far the most difficult round of the whole season. We covered some testing kilometres in such conditions, our car performs very well and we are optimistic. There was very little time after Rally Estonia but we had started our preparations already well before the previous event. We had no time to rest but I can see a lot of positives. I return to my car virtually without any break so the feeling is natural and probably good. Only the best drivers compete in the World Championship and they barely get out of their cars. They have speed in their blood. There is no place for slow drivers, the field is strong and just one crew will win

– says Kajetan Kajetanowicz, the LOTOS Rally Team, ahead of the rally.

On Sunday 20 September the crews face two more special stages, each of them will be contested twice – with total length at 90.4 competitive kilometres. The longest test of the rally – Çetibeli 1 (38,15 km) – starts at 6:50 CET and afterwards the competitors tackle much shorter Marmaris 1 (7.05 kms) stage. Following a service break, the second loop begins at 10:10 with Çetibeli 2 (38.15 kms) and the event comes to an end with the Power Stage Marmaris 2 (7.05 kms).

Kajetanowicz and Szczepaniak have eleven competitors in the WRC-3 category. The rally ends on Sunday, around 12:30 CET.