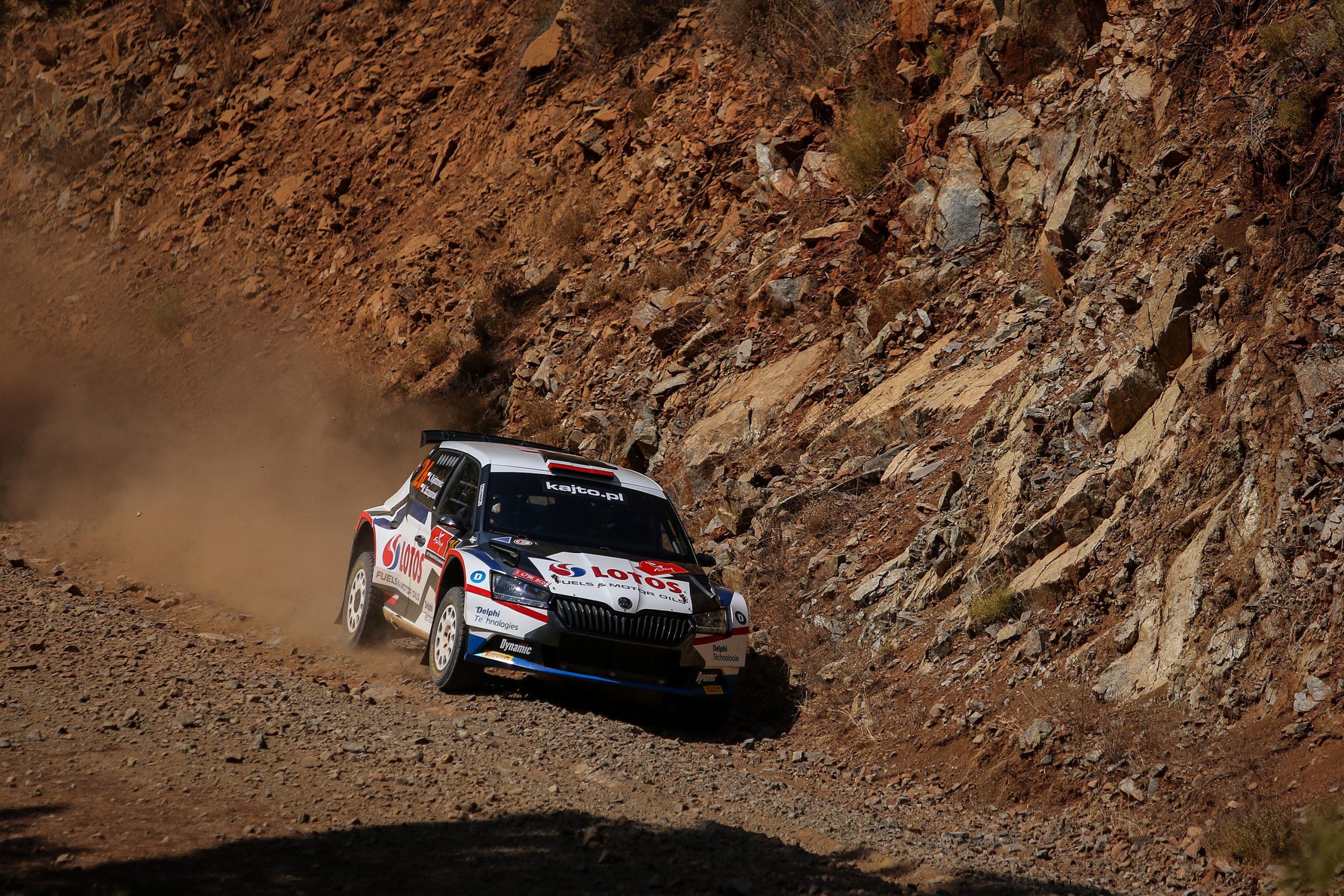 Rally Turkey 2020 with Kajetanowicz and Szczepaniak. The competition starts today!

Round five of the 2020 World Rally Championship (WRC) gets underway, with the LOTOS Rally Team crew of Kajetan Kajetanowicz and Maciej Szczepaniak gunning for another victory. The Polish duo appeared on the official shakedown aboard their Škoda Fabia Rally2 evo, in order to check the car setup. They are ready to fight in Rally Turkey which starts shortly after 16:00 CET.

The Friday leg of the Turkish WRC counter consists of two special stages. At the beginning the crews tackle 13.90-kms İçmeler stage (start at 16:08 CET) and then proceed to SS2 Gökçe (11.32 kms, at 17:21 CET). After these two stages they will head to the service park in Asparan, in order to prepare their cars for Saturday – with just over 107 competitive kilometres waiting for the crews.

– Rally Turkey is a big lottery and you can never be sure of anything here. It is regarded as the most difficult event of the whole WRC calendar with good reason. Last year’s victory felt really great and for sure we would like to repeat that result now. Our car is well-prepared, the team do a great job. As always we will do our best and show what we are capable of. We are optimistic, looking forward to the fight! It is a shame that the fans cannot follow the competition on stages but the atmosphere is anyway fantastic… and very hot! I know that they support us in front of the computer screens, so many thanks to them!

– says Kajetan Kajetanowicz, the LOTOS Rally Team, just ahead of the first stage.

Kajetanowicz and Szczepaniak have eleven competitors in the WRC-3 category. The rally ends on Sunday, around 12:30 CET.