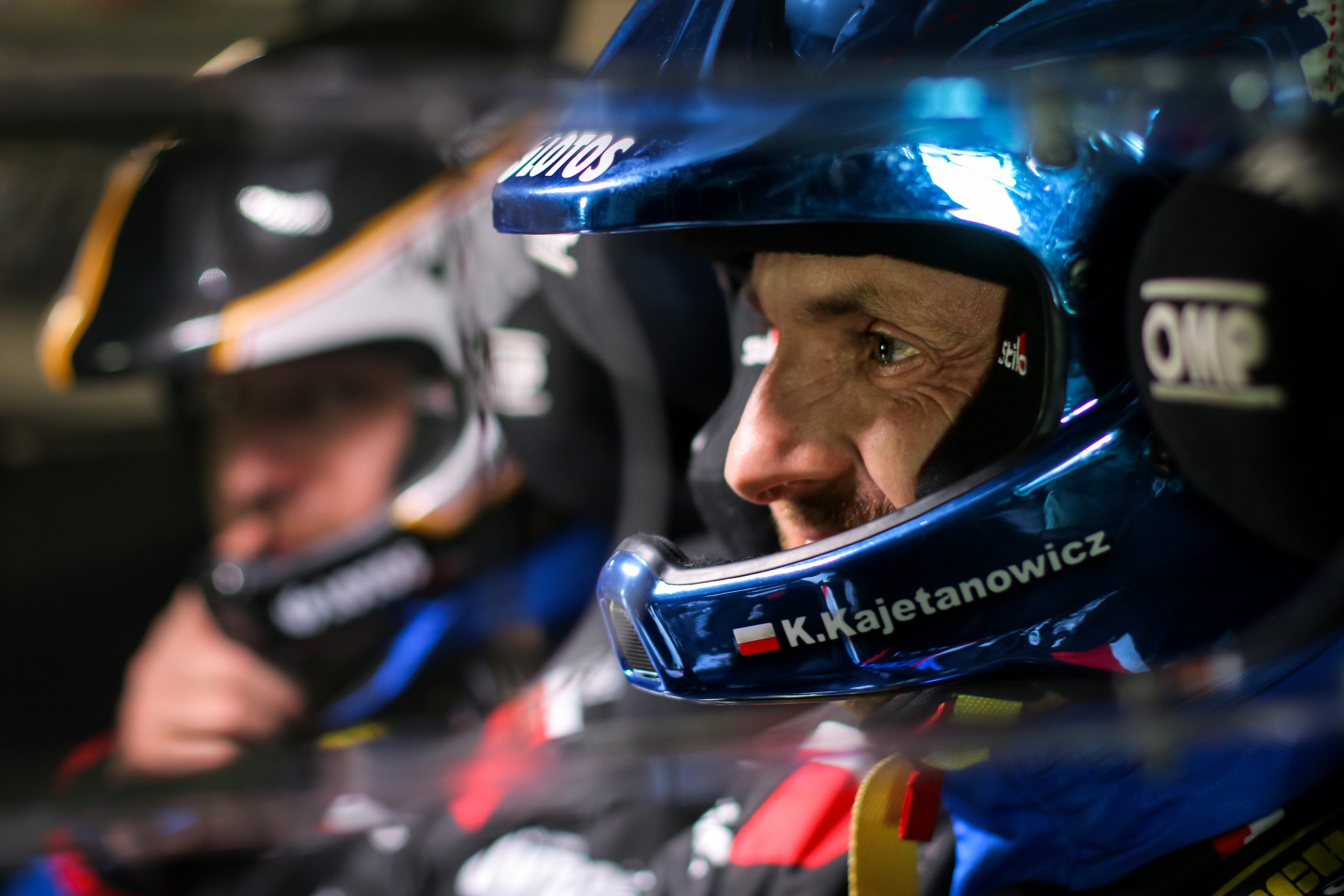 Croatia Rally 2021: Kajetanowicz at the forefront, excellent pace of the Polish driver!

With loud cheering and admiration of fans, an excellent competition unfolds. No less than four crews shared the stage wins on Friday and some more drivers set their sights on victory. The Croatian event, run for the first time as one of the World Rally Championship rounds, surprised many competitors with very slippery and variable road surface – some of them found it out the hard way, going off the road and crashing their cars. However, Kajetanowicz and Szczepaniak are well-prepared for the fight, setting great pace right from the word go and holding a firm position among the frontrunners – including a brief spell in the lead. They start the Saturday’s leg in second place.

– I missed fast driving and competition. We have completed the first day of the rally – this is just the beginning but we are happy. We fight for fractions of seconds right from the first stage and our gap to the leaders is really narrow. It just proves that the level of this competition is very high. Our job is definitely more difficult when it comes to judging the road conditions. In our category we cannot rely on gravel crew which is allowed to check the stage 90 minutes before the start. It would certainly help, especially during the second loop. However, I think we should be happy. Although we don’t have the same possibilities in WRC-3 as in WRC-2, we are able to challenge the factory crews and even beat them at times. But this is not that important, our main goal is to drive fast, just do our job and compete with our rivals in the WRC-3 category – and at the moment we are doing a good job. We will push again and I hope to smile again tomorrow evening