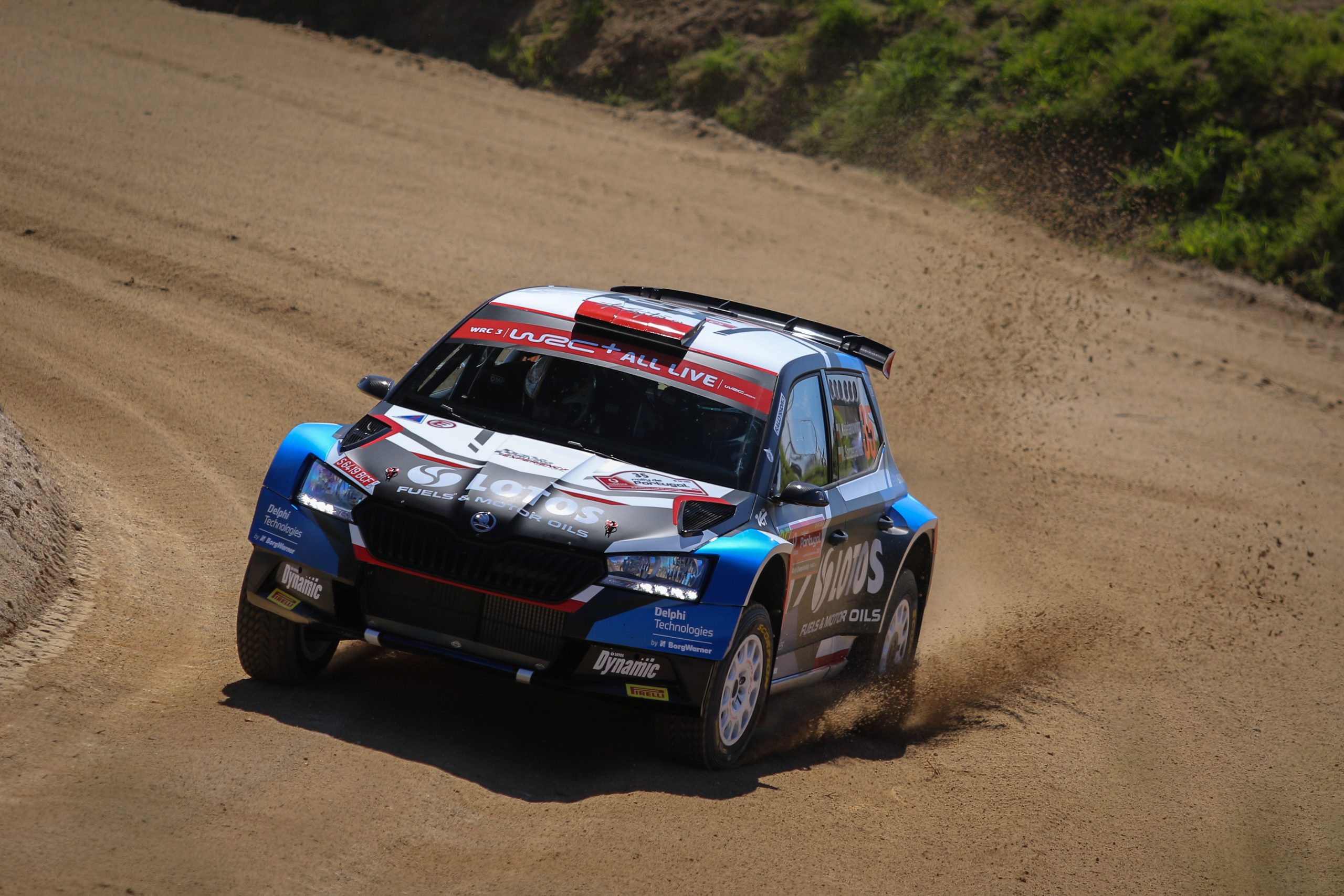 Rally de Portugal gets underway, with Kajetanowicz and Szczepaniak!

Round four of the 2021 World Rally Championship – 54th Rally de Portugal – gets underway this evening, with official start ceremony. This is the second outing in 2021 for the LOTOS Rally Team crew of Kajetan Kajetanowicz and Maciej Szczepaniak. After winning Croatia Rally, they face another 340 kilometres of fierce competition in a very strong field.

The organisers have prepared twenty special stages, well-known from previous editions of this rally, including the iconic Fafe test, loved by fans and competitors alike. It will be run as a Power Stage, the final stage of the rally. Wet conditions meant that there were some problems with road obstructions during recce and the weather may play a crucial role in the fight for victory.

– We have completed very intensive two days of recce, covering almost two thousand kilometres on mostly gravel and rocky roads. This is a very demanding rally, which requires hard work right from the first testing session and recce. We did everything we could in order to get ready for this challenge. The roads are quite diverse: it is very slippery in some places, there are twisty and fast sections, plenty of bumps. As usual, the WRC-3 category is the biggest one, with very strong field – and for me, as opposed to majority of my rivals – this is the first time I compete in Portugal. I am happy to be here because this legendary rally has always featured in my dreams. I believe that despite the severity of this challenge we will survive until Sunday – when the famous Fafe stage awaits us, with huge jumps and crowds of fans. Just like in Croatia, it is always great to see people on the stages

On Thursday the crews completed pre-rally shakedown, checking their cars ahead of the start – with the official ceremony scheduled for the evening. Friday will be an important day – there are no less than eight demanding stages to run, without mid-day service break. Any damage sustained on the stages might prevent from scoring a good result or even cause a retirement. Cool head and tactical approach will be very important.