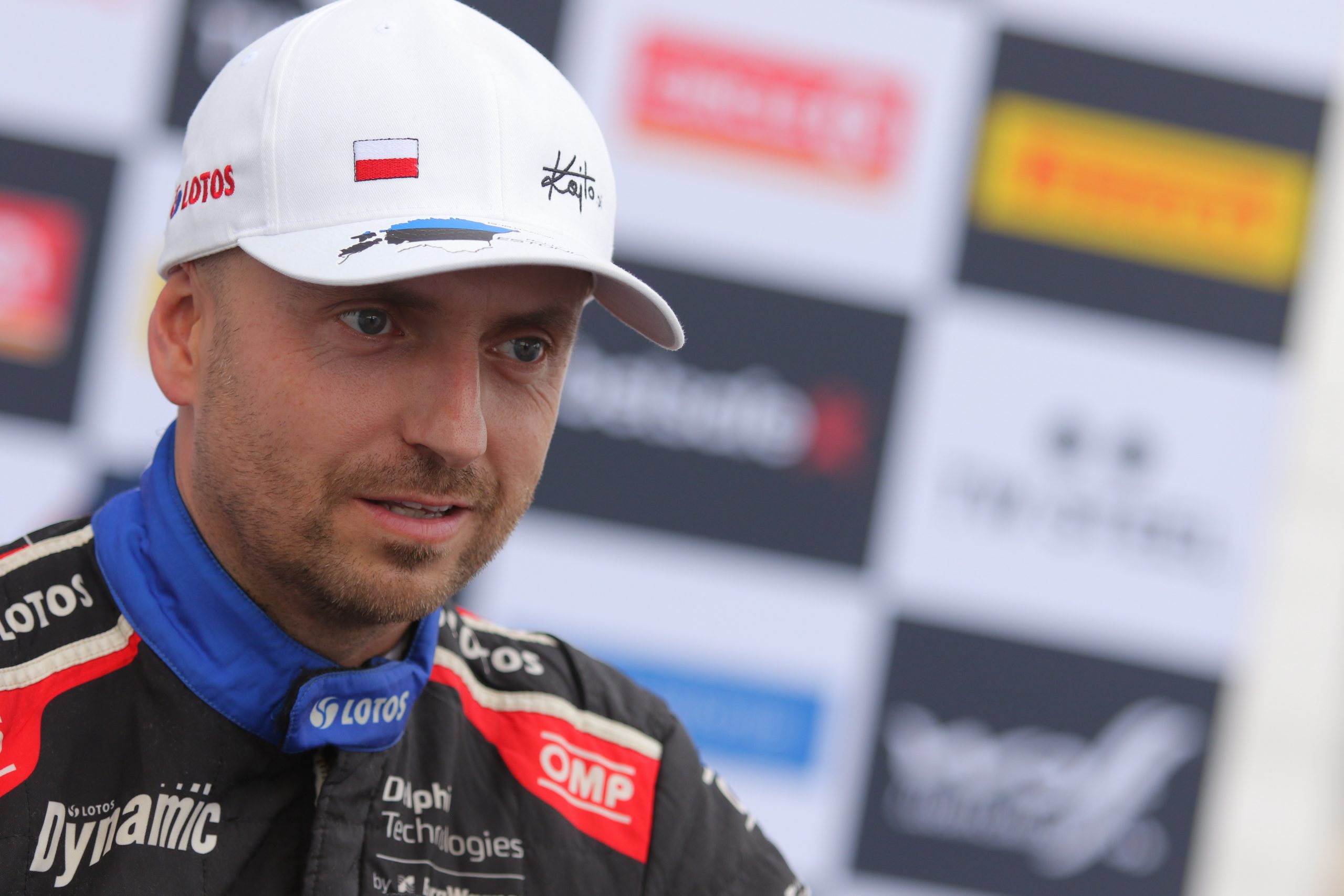 Festival of speed in Rally Estonia: good pace of Kajetanowicz

Almost 130 kilometres divided into eight special stages – this was the challenge for competitors in Rally Estonia today. Round seven of the 2021 World Rally Championship marks fourth outing for Kajetan Kajetanowicz and Maciej Szczepaniak this year. The Poles showed good pace today, fighting at the top of their category and defeating many factory crews. The LOTOS Rally Team duo is just a few seconds behind top three position ahead of Saturday’s stages!

The second loop brought different weather conditions: dark clouds appeared over the stages and finally it started to rain, so the gravel roads were partially wet. Kajetanowicz and Szczepaniak continued to set good stage times, finishing stage number seven with second-fastest result. After Friday they hold fourth position in the WRC-3 standings, just a couple of seconds behind top three. On the final stage they had to stop when one of the crews running ahead of them went off the road and required assistance.

– Our car performs really well and strong, standing up to the challenge of many jumps today. I am happy with my driving and I enjoy it a lot but we still have some things to improve. I will try to catch some breath, to sleep well and tomorrow we are back in fight. The competition is very tight, we fight for fractions of seconds – but we’d known it would be like that. Rally Estonia is a great example of rally DNA – big crests, long jumps and fast corners. Here every detail counts. You just have to board this train and drive very fast right from the word go. The stages on Saturday are mostly new and we will try to refine our car set-up. We are prepared for more fighting and for sure we will not give up tomorrow