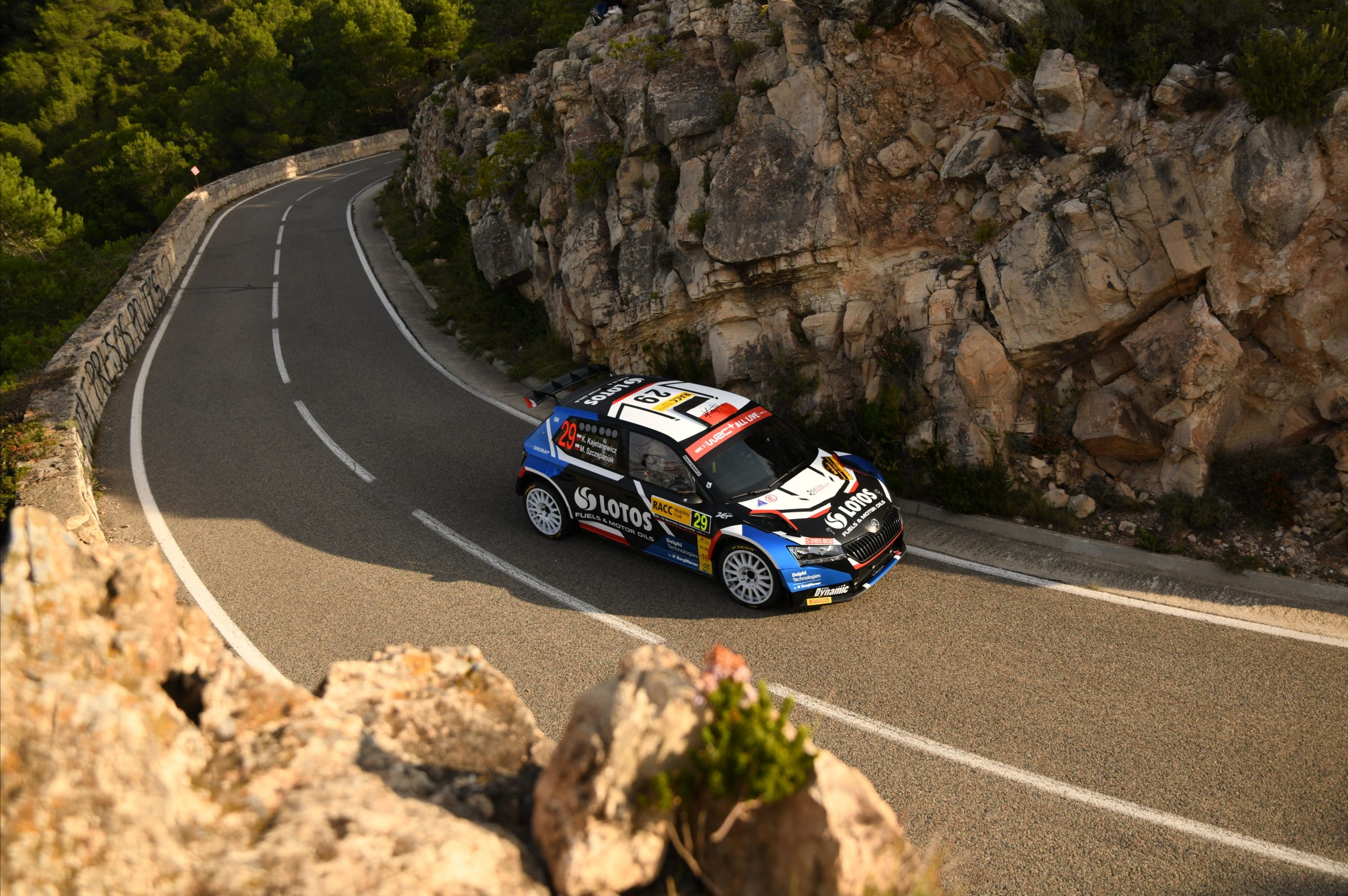 The Polish crew in second position, great pace of Kajetanowicz and Szczepaniak!

Kajetanowicz and Szczepaniak started the day with fourth-fastest time in their category on SS1 Vilaplana 1 (20.00 kms) and finished the following test (SS2 La Granadella 1, 21.80 kms) in second position, just 0.5 seconds behind the Spanish crew of López and Rozada. On stage number three, Riba-roja 1 (14.21 kms), the Polish crew set the fastest time, beating also most of the factory crews. They hold second position ahead of the second loop, just 5.1 seconds behind the Finnish crew of Lindholm and Hämäläinen.

– The opening loop was positive for us, we start to gather pace. Our speed is good, we won the final test. Now we will tackle the same set of stages and I think there will be more sand on the road – so it might get really interesting in some places. The factory teams can work with gravel crews and for sure they will have advantage but we compete in our category, doing our best to drive as fast as possible