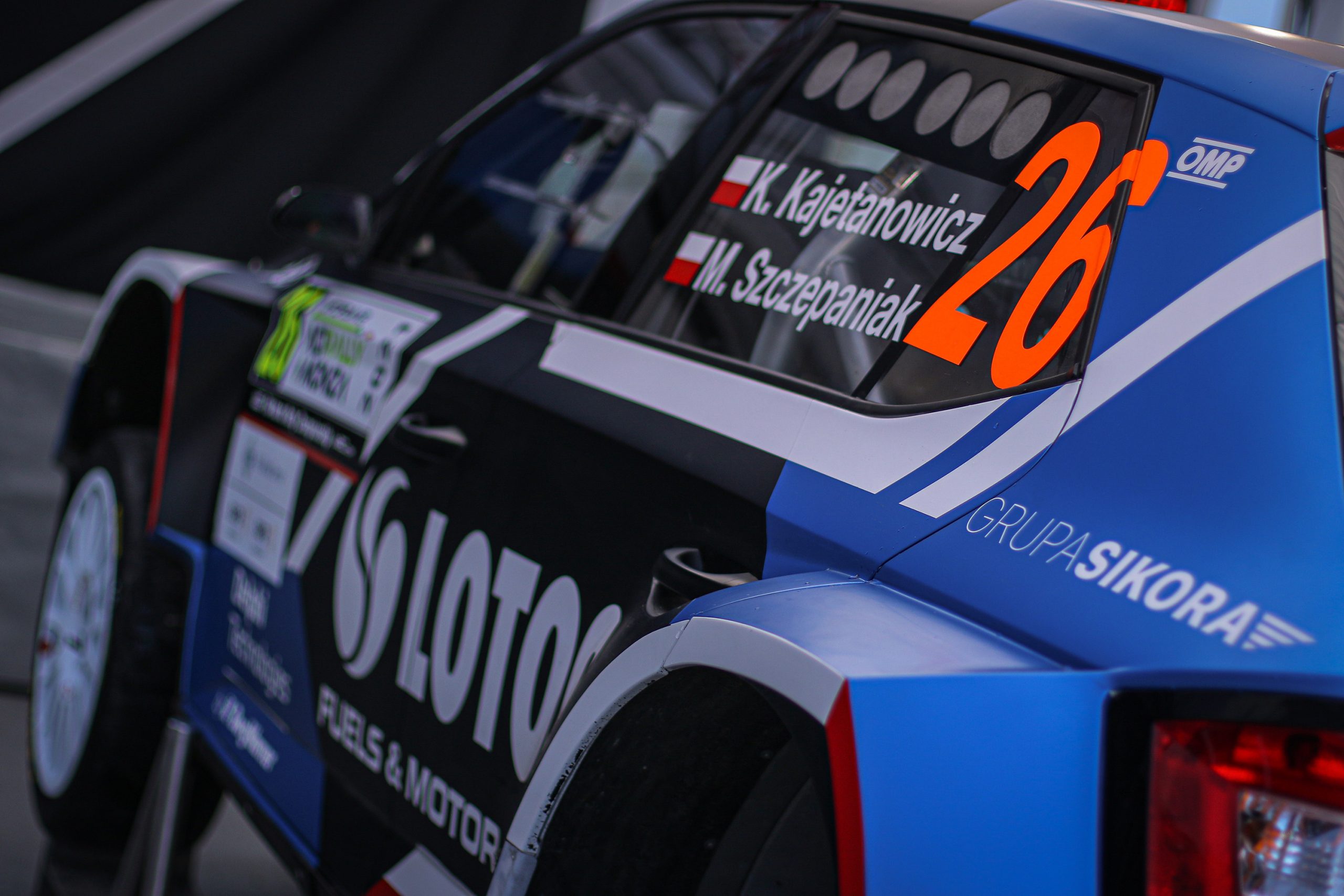 The world championship showdown gets underway, Kajetanowicz fights for the title!

Rally Monza marks an end of the 2021 World Rally Championship campaign. The battle for this year’s championship titles will conclude on a legendary Formula 1 circuit. Kajetan Kajetanowicz and Maciej Szczepaniak enter the decisive fight as the championship leaders – but for sure they will face a strong challenge from Yohan Rossel and Jacques-Julien Renucci. Over half of the 81-strong field compete in Rally2 cars!

The championship fight among WRC-3 crews is very tight. Rossel’s appeal after his exclusion from Acropolis Rally has been rejected by the FIA, so both title contenders are equal on points. Kajetanowicz is in slightly better situation, leading on countback thanks to higher positions scored in previous rounds. All these factors suggest that we can expect plenty of excitement over the following couple of days, on sixteen special stages of Rally Monza.

With one round to go, this year is already considered as the career-best season for Kajetanowicz. He won three rallies – Croatia, Portugal and Acropolis, scored second-place finishes in Estonia and Spain, adding more points in Sardegna. These results mean that the LOTOS Rally Team driver has already secured his second runner-up spot in the world championship – scored for the first time in 2019.

– Rally Monza will decide the final outcome of the championship and we are leading the standings now. I am ready for a very demanding rally, with fight for fractions of seconds. Deep in my head I know that this is a very important event for me but I have to be fully concentrated on fast and consistent driving. I want to enjoy every kilometre of this competition and of course I want to win but irrespective of the result, I am proud of our team. You can basically divide into two parts: one with stages on circuit and another, in the mountains. Last year it was really difficult to choose the tyres properly, due to low temperatures and snow. Now this decision is by no mean easier and although there is much more grip in some places, it will change with almost every corner. We have to watch out for dirt, mud and gravel put on the road. A proper tyre choice will be crucial. For sure our experience from last year is useful but we have to approach this event as another, completely new chapter

Rally Monza starts with official shakedown on Thursday, after 6 pm. The real competition begins on Friday, with two runs of mountain stages Gerosa (10.96 kms) and Costa Valle Imagna (22.11 kms). After routine service break the crews will head to Monza and compete on the circuit: with two runs of Cinturato (14.49 kms) and a single pass of Grand Prix (10.29 kms). On Saturday morning they will return to the Alps, to complete two runs of San Fermo (14.80 kms) and Selvino (24.93 kms – the longest test of the rally). This day ends with two passes of Sottozero (14.39 kms), back on the Formula 1 circuit. Sunday’s leg starts with Grand Prix stage, followed by Serraglio (14,62 kms) – with second pass, starting at 12:18, runs as the Power Stage, with bonus points for top-five crews.