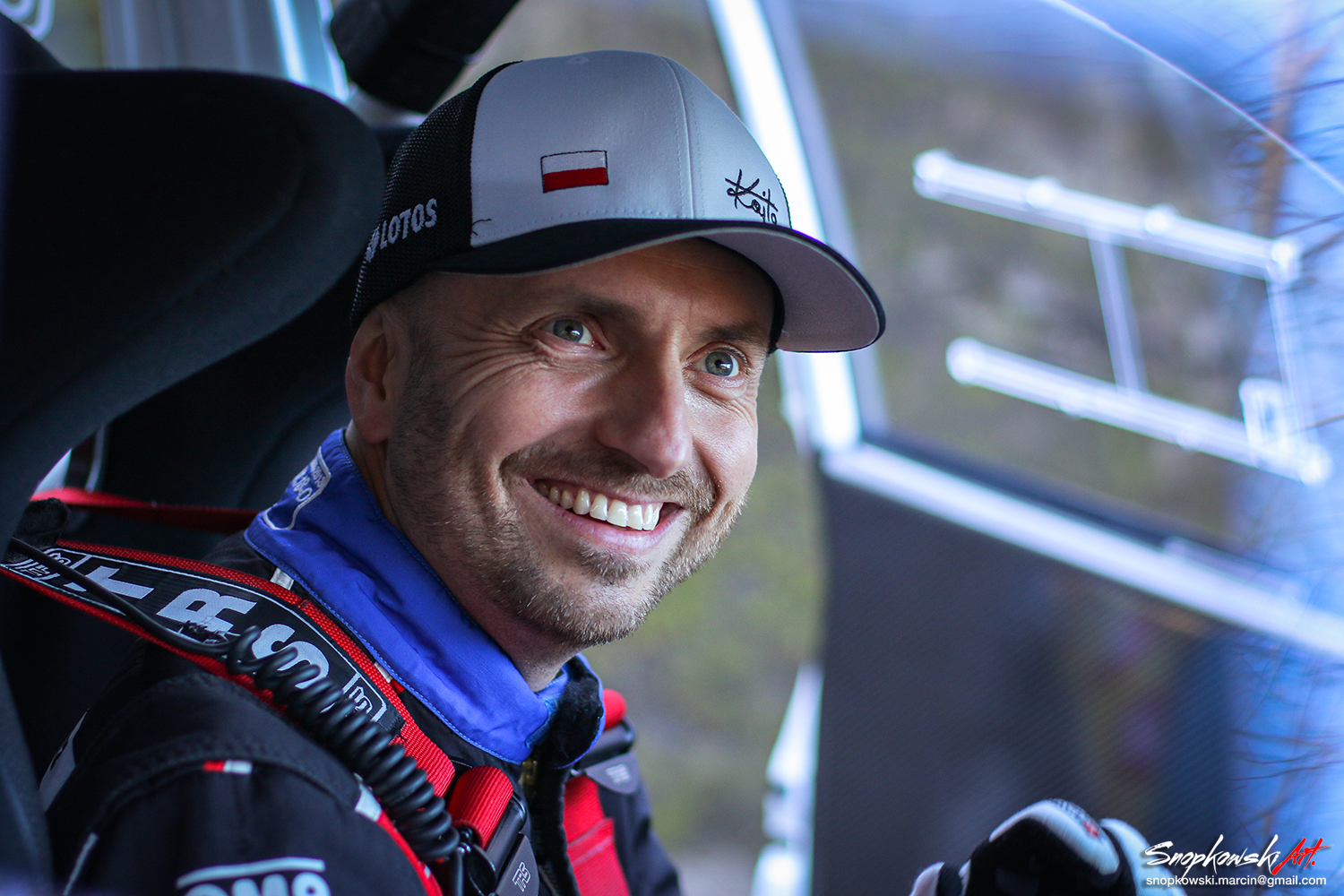 Załoga LOTOS Rally Team, Kajetan Kajetanowicz i Maciej Szczepaniak przystąpi do kolejnego sezonu The LOTOS Rally Team crew of Kajetan Kajetanowicz and Maciej Szczepaniak enter another campaign in the World Rally Championship. After three seasons of top-three finishes, their goal remains unchanged: to fight for victory. This is not an easy task, as this year’s WRC-2 field (after merging this category with WRC-3) might be bigger than ever. In order to prepare in the best possible way for their first WRC outing this year, the Polish crew will compete in the opening round of the Croatian championship.

The task is definitely harder this season. The World Rally Championship sanctioning body (FIA) has merged the factory WRC-2 class with WRC-3, creating one joint category. It means an extremely tight competition against drivers who have vast experience in factory teams and also considerable amount of outings in top WRC cars – such as Andreas Mikkelsen, Hayden Paddon, Mads Østberg or Teemu Suninen. In two opening rounds of the 2022 season the whole field consisted of almost 40 crews! There are 13 rounds in this year’s calendar, with six best results out of seven rallies counting towards the final standings of the WRC-2 championship.

Kajetanowicz and Szczepaniak begin their campaign with round three of the World Rally Championship – Croatia Rally (21-24 April). In order to prepare for the rally, which they won last year, the Polish crew will take part in Quatro River Rally Karlovac. This is the opening round of the Croatian Rally Championship, run this weekend (26-27 March). The competition consists of seven special stages of more than 90 kilometres. Just like in previous years, the Polish duo drive a Škoda Fabia Rally2 EVO, prepared by Spanish company RaceSeven.

– You cannot compare the level of emotions encountered in rallying to any other discipline and I love to compete right at the limit. I am smiling because yet again I enjoy enormous support of my excellent partners, Maciek in his co-driver’s seat and hard-working, dedicated LOTOS Rally Team! It looks like the most challenging season in my whole career but I have always dreamt about competing against factory drivers. We start on slippery tarmac in Croatia and then move on to some gravel rounds. I am motivated, ready to fight and I count on your support on every inch of special stages. I will do my best to return the favour!