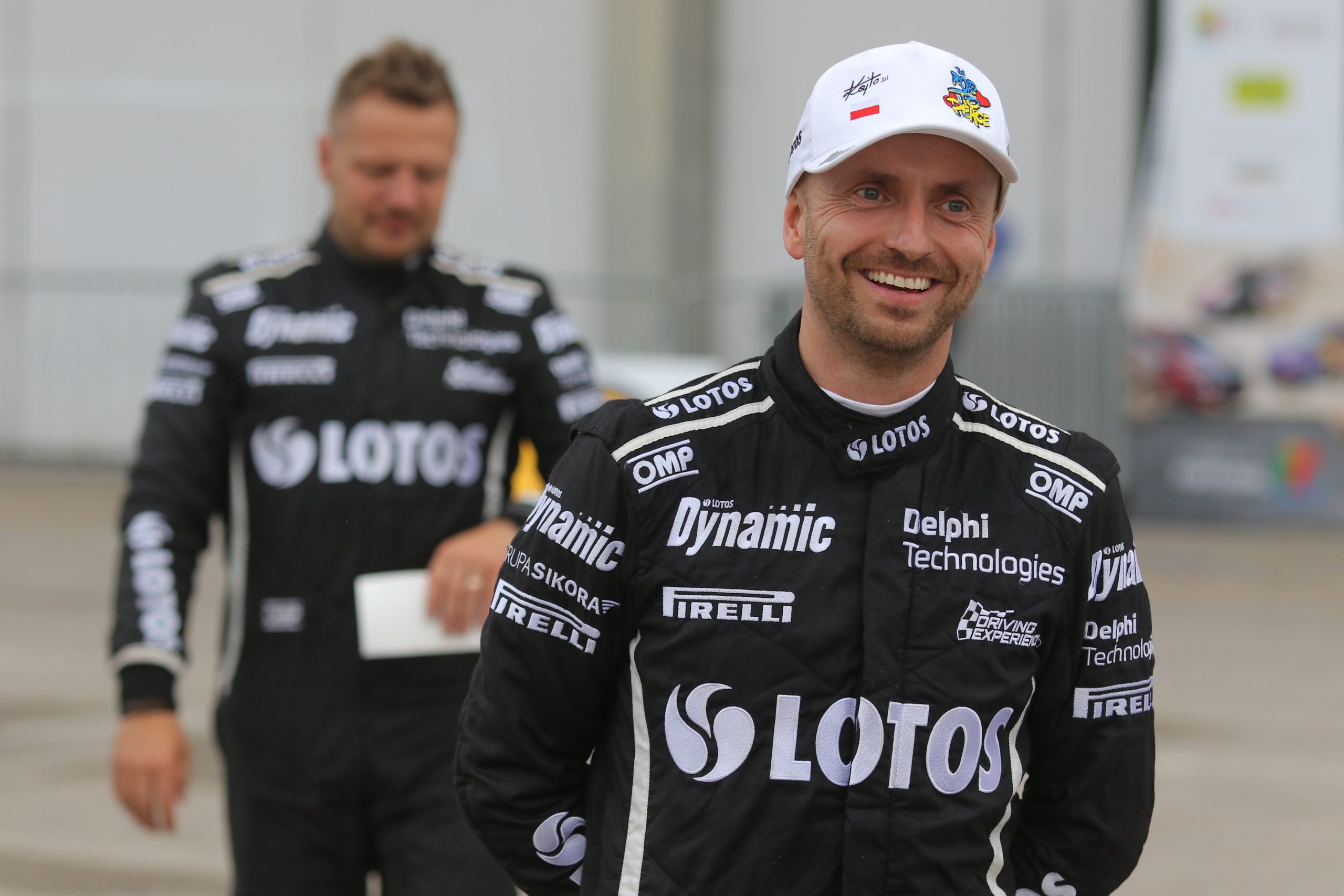 Kajetan Kajetanowicz and Maciej Szczepaniak, competing in the WRC2 category, hold an excellent third position in Rally de Portugal ahead of the final leg. The Polish crew set top-three times on four out of seven special stages contested today. On the final test they defeated all crews in top Rally1 cars, entertaining the fans who watched the competition on the coast of Atlantic Ocean.

According to the competitors, it has been one of the most difficult days in their careers. Saturday’s leg consisted of seven special stages with total length of almost 157 kilometres. Weather played a crucial role – especially rain which arrived during the second loop.

Kajetanowicz and Szczepaniak maintained very good and efficient pace, competing against factory crews in the strongest field of the WRC2 category – with over 40 competitors. The LOTOS Rally Team crew hold third position ahead of the final leg.

– It has been a very difficult but successful day for us. We were prepared for this kind of challenge – this is Rally de Portugal, a World Rally Championship round, extremely demanding when it comes to cars and crews. We finished the day in third position and I think this is a very good result in a strong field of over 40 crews – although I always want more. Now we face the final part of the competition: Sunday will be definitely shorter than previous days – but equally demanding. The whole LOTOS Rally Team works perfectly and our car is just faultless. I am happy and tomorrow we will push with smiles on our faces

The rally ends with the Sunday leg – starting with Felgueiras (8.91 kms), followed by Montim (8.96 kms) and Fafe (11.18 kms), with its famous jump and huge crowds along the road. Afterwards the competitors will repeat Felgueiras stage and finish the rally with another run of Fafe, run as Power Stage with bonus points. The whole route of Rally de Portugal is 330.17 kms long.