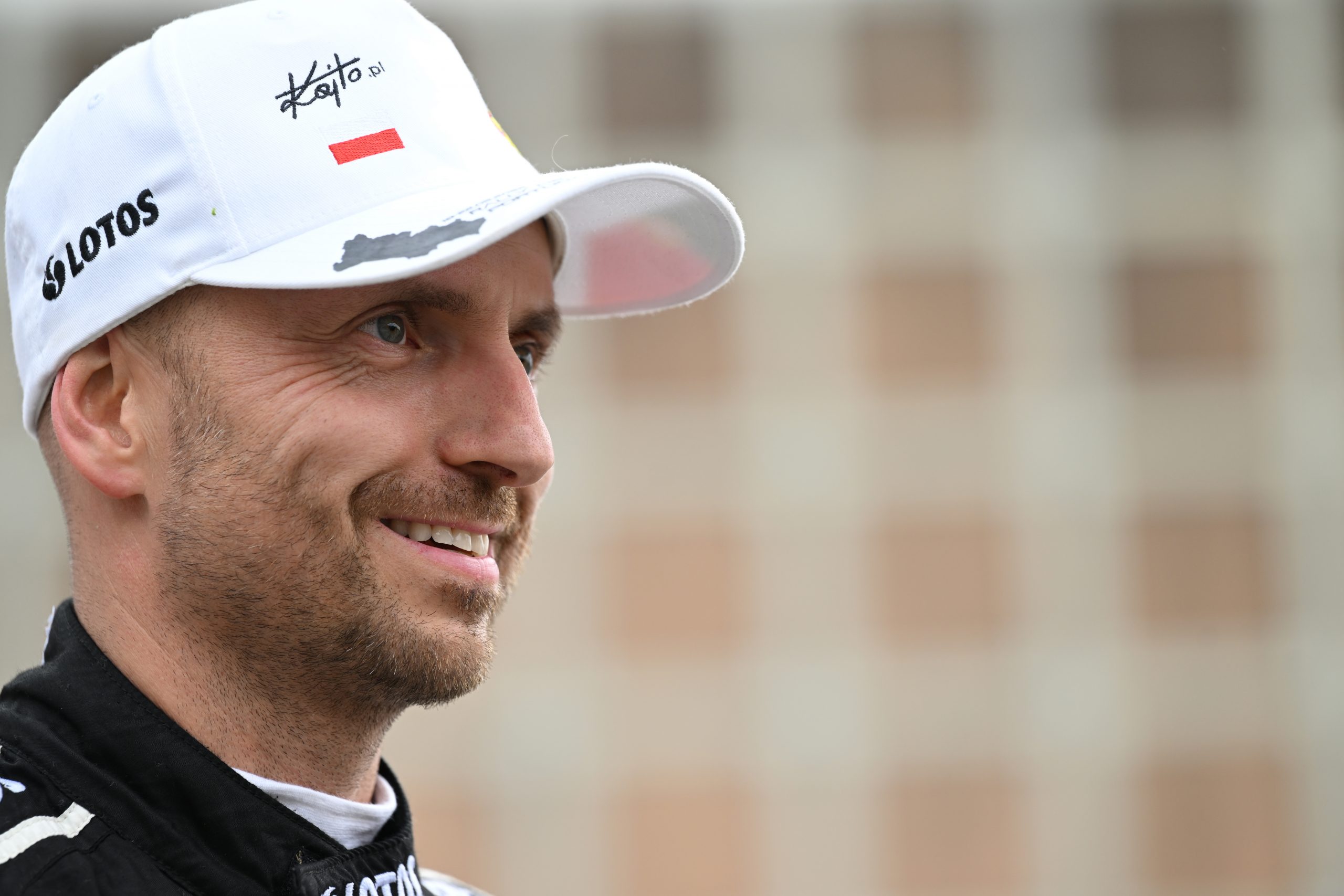 Kajetan Kajetanowicz doda do swojego CV kolejne spełnienie marzeń każdego kierowcy rajdowego. Już 22 czerwca ustronianin stanie na starcie najbardziej kultowego, a zarazem najtrudniejszego rajdu Kajetan Kajetanowicz adds another dream-come-true event to his CV. On June 22nd the Polish driver will start the most iconic and at the same time the toughest rally in the world – Safari Rally Kenya. The LOTOS Rally Team head to Africa, with clear aim of adding another strong result to two consecutive podium finishes scored this year. However, the main goal is to finish this extremely difficult event – and not all competitors are able to achieve this.

Africa is the third continent on which Kajetanowicz and Szczepaniak will fight for point in the World Rally Championship. Safari Rally, run for the first time in 1963, is one of the most famous events in the world – mostly due to its difficulty and wild nature. The competitors need to take a completely different approach to the strategy used during other gravel rallies. The African roads demand a perfect balance between speed and caution. In order to fight for the ultimate success, the competitors have to avoid damaging their cars on huge rocks and getting stuck in deep sand, while maintaining good pace. However, thick sand can turn into slippery mud, instantly changing the picture of the rally. Everything is possible in Kenya.

– It has been my dream for many years to compete in the iconic Safari Rally. At the end of last year I met the best ever Polish rally driver – Sobiesław Zasada – following his start in Kenya, where he was forced to retire within sight of finishing line. I told him that I would do everything to take part in this rally and finish it for him. This is an additional motivation which I have been feeling since our meeting. I have managed to build a really ambitious team over the years and we get wiser with every single rally. However, now we have to use all our abilities – facing the toughest WRC round and arguably the toughest rally in the world! I want to thank my partners for their faith and support during this event. I know I have the speed to fight for victory but the most difficult task will be to avoid trouble and to compete against the crews who know probably everything about these stages. I have been working for a long time and I hope I am ready for this challenge

There are 34 cars on the entry list for the most exotic WRC round. Apart from top WRC competitors, including two real legends – Sébastien Loeb and Sébastien Ogier, ten crews will battle for WRC2 glory. Top seeding belongs to last year’s championship runners-up, Kajetan Kajetanowicz and Maciej Szczepaniak, followed by Martin Prokop – the 2009 Junior WRC title winner. There are also some local drivers, with huge knowledge of the African roads – five competitors from Kenya will compete in the WRC2 category.

The excitement in Safari Rally begins on Thursday, June 23rd with 5-kilometres long Super Special Kasarani – where two crews compete head-to-head. As usual, the real battle starts on Friday – with three stages: Loldia (19.17 kms), Geothermal (11.68 kms) and the longest one in the rally, Kedong (31.25 kms). All tests will be run twice. Saturday is the longest day of the competition, with 134.90 kilometres – starting with Soysambu (29.32 kms). Afterwards the crews move to Elmenteita (15,08 km) and Sleeping Warrior (23.05 kms) tests. The second loop consists of the same set of stages. On Sunday there are three tests, each of them run twice: Oserian (17.81 kms), Narasha (21.47 kms) oraz Hell’s Gate (10.53 kms) – with the final pass contested as the Power Stage. In total, the crews have to complete 363.56 competitive kilometres.