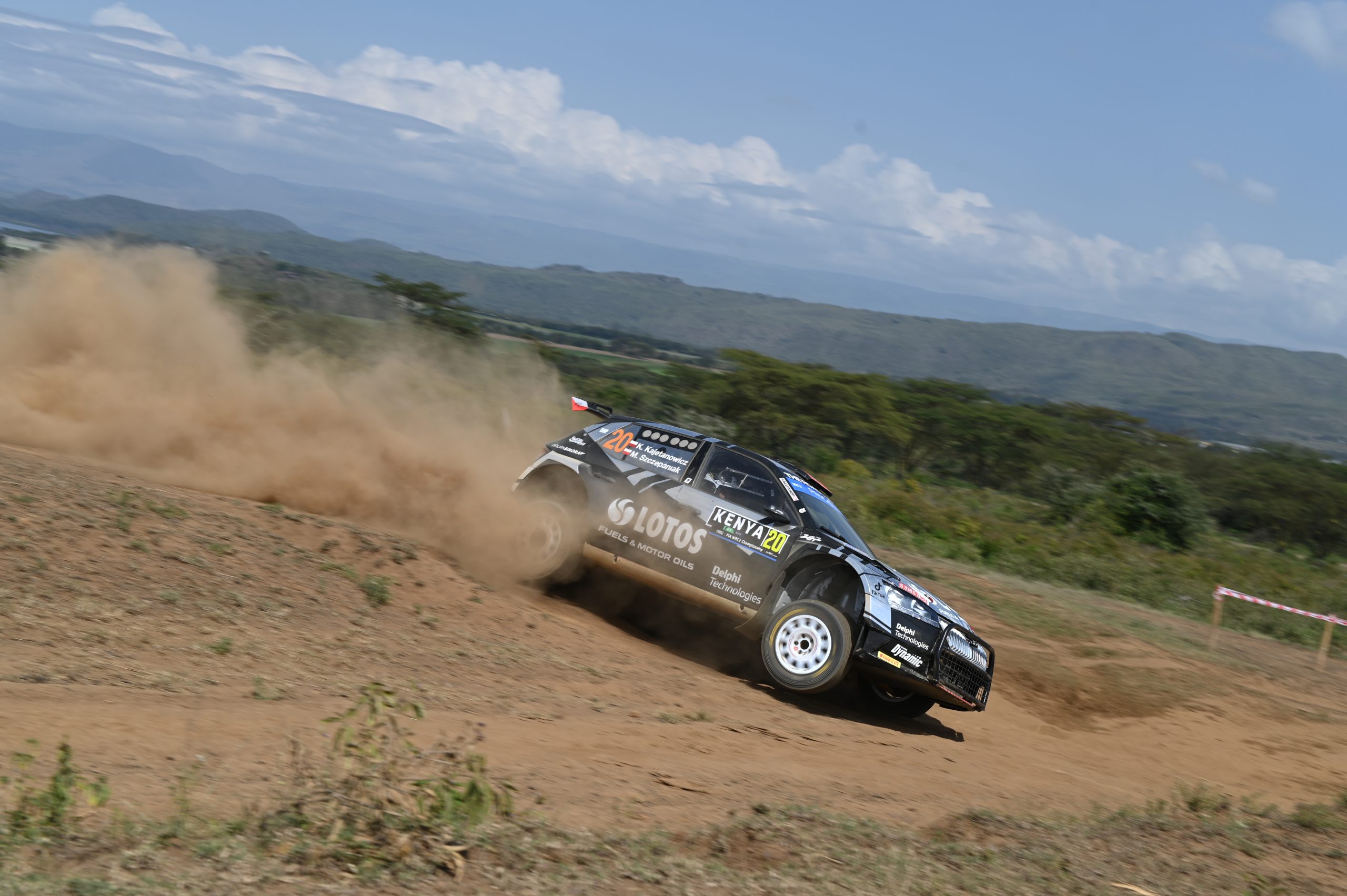 Kajetan Kajetanowicz and Maciej Szczepaniak have completed their preparations ahead of Safari Rally, their biggest challenge to date. The LOTOS Rally Team crew checked the set-up of their car on today’s shakedown – this stage was almost 5.5-kms long. Now the Poles are ready for competition in round six of the World Rally Championship!

The legendary Safari Rally Kenya has been contested for almost seven decades on challenging African routes, becoming a real motorsport icon due to its toughness. This event formed a part of the World Rally Championship calendar until 2002. It was supposed to return to the most important series two years ago but these plans had to be cancelled due to pandemic. Last year the rally finally made its comeback and after nearly two decades top crews compete again on the most difficult stages in the world.

– Competing in Safari Rally means that my big dream finally comes true – but at the same time this is the toughest challenge in my whole career. I was aware that this is the most difficult World Rally Championship round and I am not going to change my mind. This is a completely different story, impossible to compare with any other gravel round which I already know – and I know quite a lot of different events. Having completed the recce, I cannot imagine how these roads will look like after first couple of cars. This competition will be very tough not only for us but also for our car. I am happy to be here and I promise we will do our best!