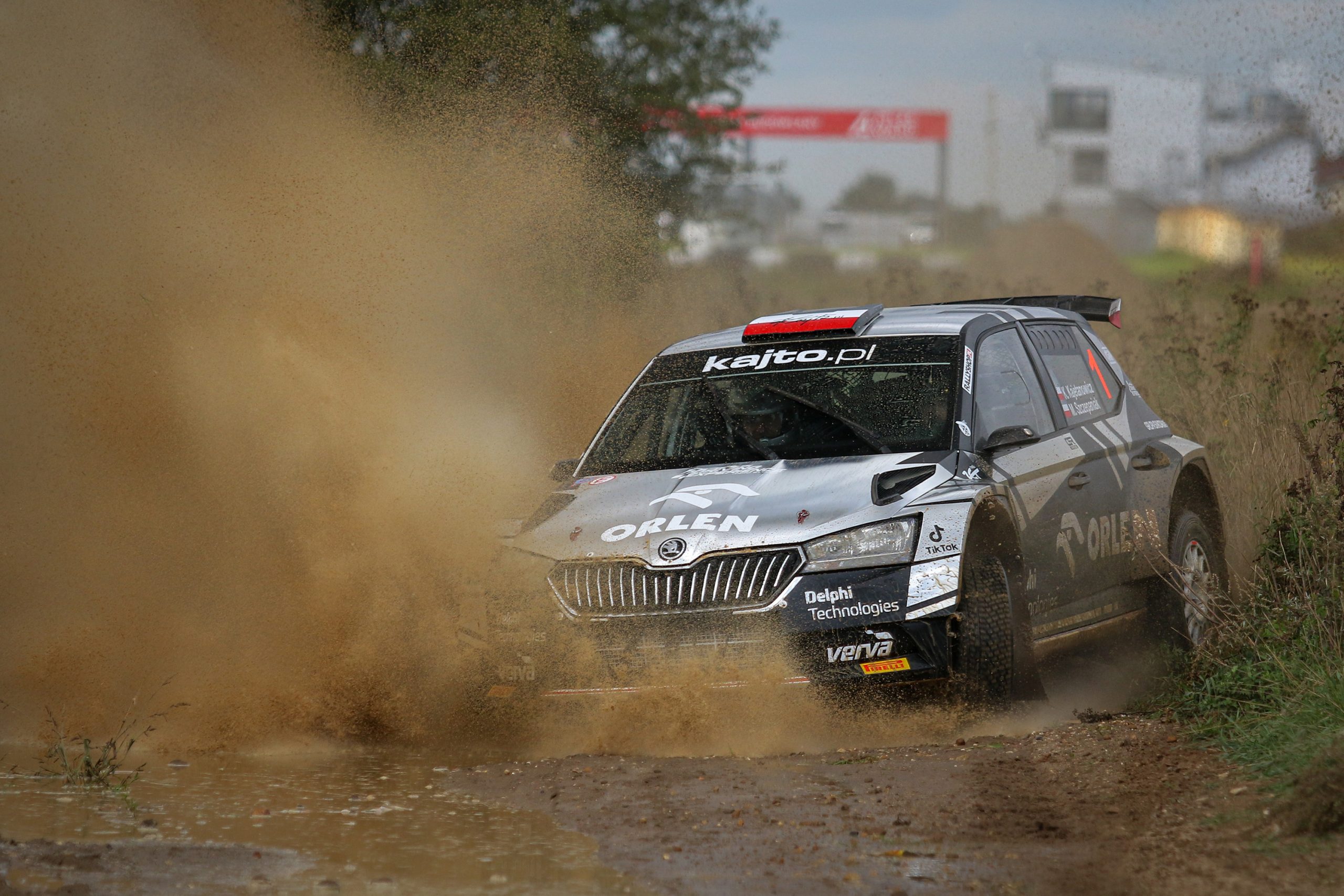 Kajetanowicz and Szczepaniak on the other side of the world. The ORLEN Rally Team take part in Rally New Zealand!

Kajetan Kajetanowicz and Maciej Szczepaniak add another continent to their rally schedule. From 29 September to 2 October the ORLEN Rally Team will compete on the stages of Rally New Zealand – one of the most spectacular and remote World Rally Championship rounds.

The team from Polish town Ustroń do not let their ambitions to dwindle, setting themselves new, even bigger challenges. Now it’s time for Rally New Zealand – for Kajetanowicz this means competition on fifth continent, after Europe, South America, Asia and Africa. New Zealand returns to the World Rally Championship calendar after ten years’ absence. The fans and competitors love this event for its spectacular gravel roads in picturesque locations.

This is not the first overseas venture for Kajetanowicz in 2022. In his first outing in African Safari Rally, arguably the toughest rally in the world, he claimed a spectacular victory. Kajto finished the Croatian and Portuguese rounds in runner-up spot, scoring also points in Estonia. His excellent performance promises another good result but it is important to remember that the first outing in a completely new rally always means a huge challenge.

– This season is undoubtedly very successful for us but we already face new challenges. We’re about to take part in Rally New Zealand – and it is basically impossible to find a more remote place. Definitely this is the biggest logistic challenge for me and my team. In order to compete there, I decided to drop Acropolis Rally from my schedule – the rally which I know very well, after winning it three times. It was not an easy decision but despite huge pressure I approach this event with faith and in good spirits – because I know that I have an excellent team and partners, whose support is invaluable. We face a tough challenge, as we enter a completely new rally – up to now I could only watch it on videos. I believe in our abilities and pace which we show right from the start of the season. We fight for the world championship title and in order to win it, we have to set ourselves these ambitious goals. The whole ORLEN Rally Team is ready for this challenge and I am looking forward to the opening special stage!

The rally starts on 29 September with almost 2-kms long Pukekawa Auckland Domain stage, which begins at 8:08 CET. Friday’s leg consists of six special stages without a service break. This is the longest day of the rally, with 158.56 competitive kilometres on two loops of Whaanga Coast (29.27 kms), Te Akau South (31.48 kms) and Te Akau North (18.53) stages. Saturday begins with Kaipara Hills (15.83 kms) test, followed by Puhoi (22.50 kms) and Komokoriki (5.81 kms). Afterwards the crews will repeat the same set of three stages. The final day brings two runs of Whitford Fores-Te Maraunga Waiho (8.82 kms) and Jacks Ridge (6.77) tests – with additional points awarded to top crews on the last one, run as Power Stage. The rally ends on Sunday, at around 6:00 CET.