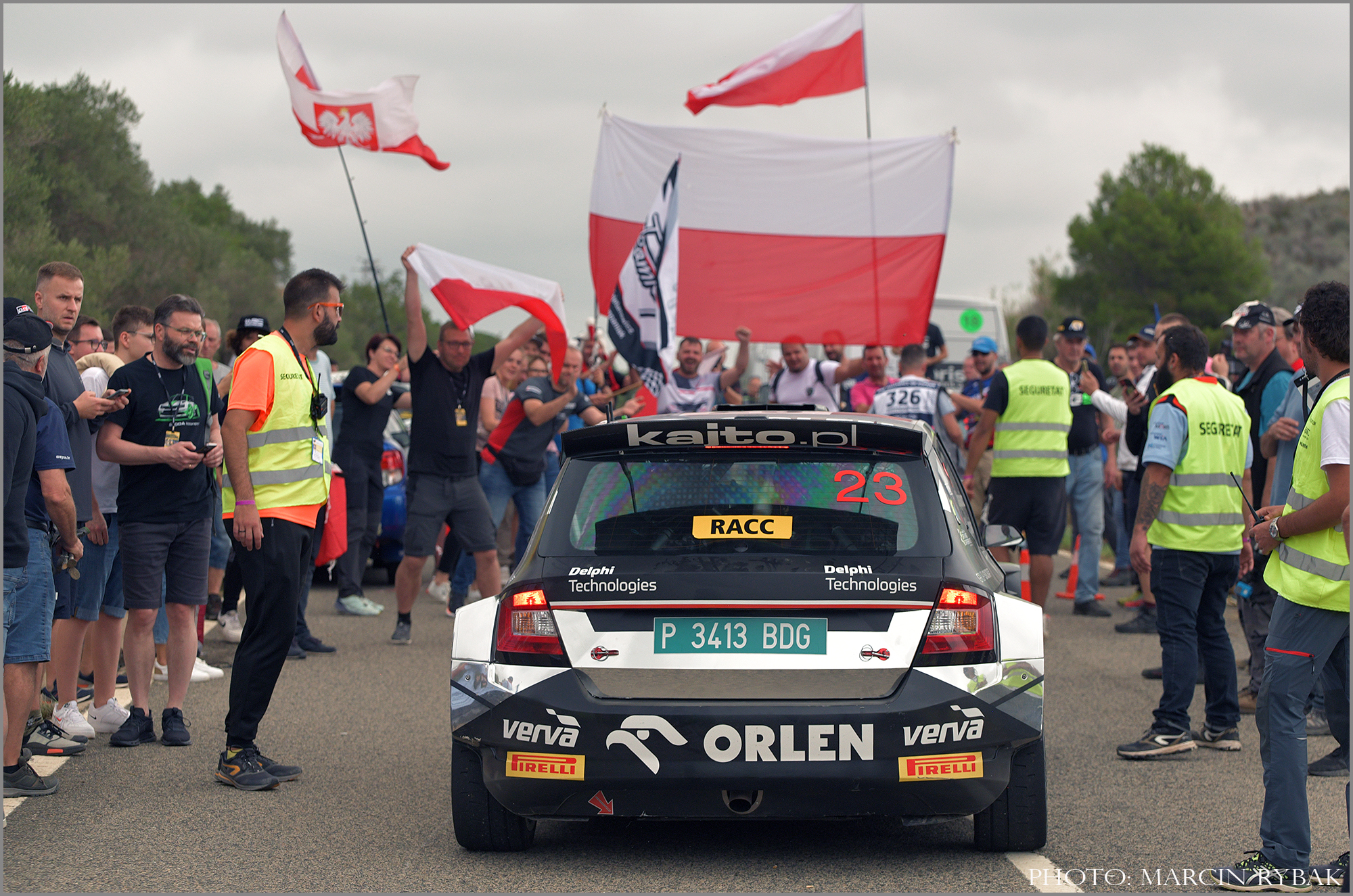 The final shootout of 2022 season: Kajetanowicz and Szczepaniak go for the world championship title in Japan!

The World Rally Championship season is almost done and dusted but the biggest excitement and thrill are yet to come. Rally Japan, on 10-13 November, marks the end of this year’s WRC campaign – and the outcome of title fight in tightly contested WRC2 category will be decided there. Kajetan Kajetanowicz and Maciej Szczepaniak fight for championship laurels, having already claimed their fourth consecutive top-three finish. The results of Rally Japan will determine the final championship position of the ORLEN Rally Team crew.

Kajetanowicz and Szczepaniak have been competing for this year’s WRC2 title for eight months. Their campaign started in Croatia, with runners-up spot – followed by another second place in Portugal and spectacular victory in Safari Rally. After finishing fifth in Estonia, Kajto added one more second position, in New Zealand. Sixth place in Catalunya brought more important points ahead of the season’s showdown. The Polish driver has scored 104 points so far – exactly the same amount as Emil Lindholm from Finland, who also competes in Japan. The championship leader Andreas Mikkelsen scored 109 points but he used his maximum allowed quota of seven rallies and he’s not contesting the final round of the season.

– The World Rally Championship season is almost over and I already know that we will claim another top-three position in the standings! However, I am not going to lose my concentration – quite the contrary, now we are facing even greater challenge. Once again this year we will drive on completely new special stages, without previous experience on these roads. It is exciting and I am looking forward to competing in Japan. This is a very demanding asphalt rally which I have seen so far only thanks to onboard footage. The pace in the second part of the season is amazing – we had very little time for preparation ahead of this rally but, together with our whole team, we’re doing our best to be ready for the showdown. We have shown our fighting spirit on the stages and between them quite often and I am sure it will be the same this time out. Stay with us!

– Kajetan Kajetanowicz, the ORLEN Rally Team driver, said ahead of the rally.

Saturday’s leg consists of Nukata Forest (20.56 kms) and Lake Mikawako (14.74 kms), which will be contested in both loops. The first one ends with Shinshiro City test (7.08 kms), while the second loop is completed with two runs of a short Okazaki City test (1.40 kms). Sunday starts with Asahi Kougen (7.52 kms) stage which will be also run at the end of the rally as a Power Stage, with additional points on offer. The crews will also contest Nenoue Plateau test (11.60 kms) and two passes of Ena City (21.59 kms).