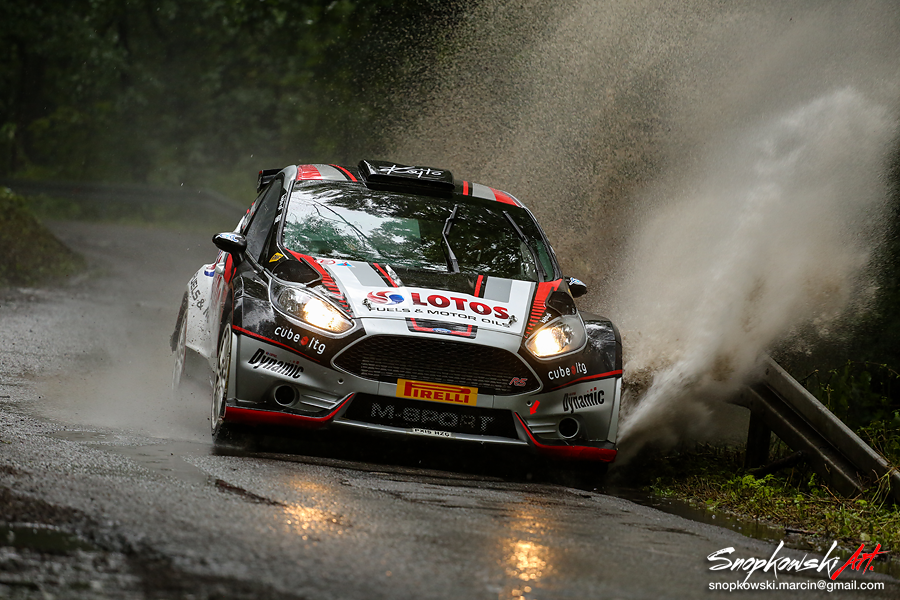 The most important event in Czech motorsport, one of the most difficult Tarmac roads in Europe which for many years have attracted lots of crews and hundreds of thousands of passionate fans. This is Barum Czech Rally Zlin, in which the FIA European Rally Championship and Czech Rally Championship contenders will take part on the last weekend of August. Kajetan Kajetanowicz and Jarek Baran, reigning European Rally Champions and current championship leaders, will take the fight in their Ford Fiesta R5 with number 1. This year’s “Barumka” marks third outing for Kajetan in this event. Last year the Polish crew scored an excellent third place here, losing out only against multiple Czech rally champions and record-holders of this event. Kajetanowicz and Baran achieved this success with praiseworthy spirit of fair play. On the second special stage the LOTOS Rally Team crew noticed that their French rivals, Robert Consani and Manzo Benoit, had suffered a horrific crash. The Poles stopped to check whether their fellow competitors needed help. This attitude of Kajetan and Jarek earned them Fair Play award from the Polish Olympic Committee. 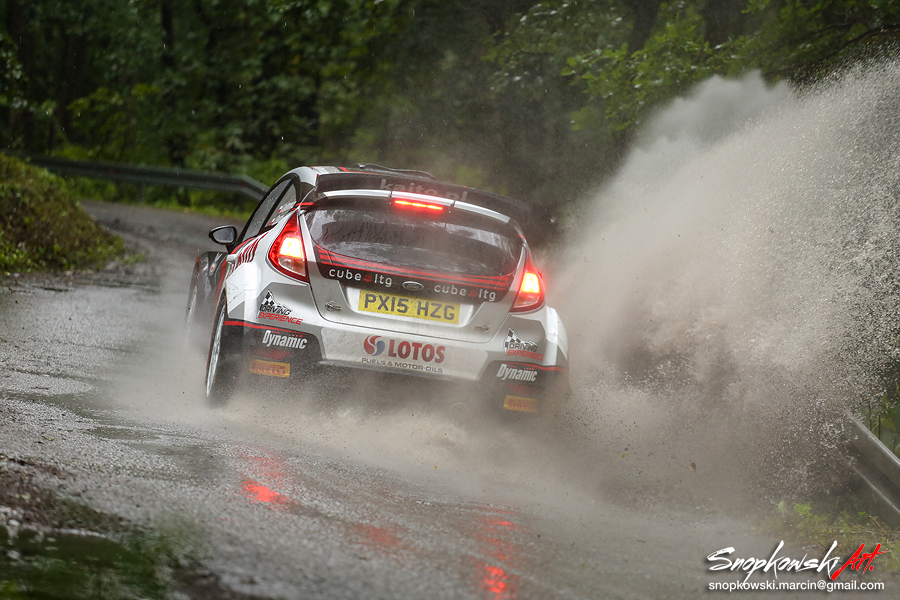 Barum Czech Rally Zlin is famous not only for the strong field but also for extremely difficult special stages which run along Tarmac roads in southern Moravia. Rough, bumpy stages with changeable rhythm present an enormous challenge. On top of that, this year 40% of the route has been changed compared to last season but the most famous stages of “Barumka” remain in the itinerary. Just like every other FIA ERC round, Barum Czech Rally Zlin starts with the Qualifying Stage. This test, almost 5 kilometres long, takes place on Friday and starts at 9:15 CET. The fight for victory in the Czech round of the championship begins on 26 August with a spectacular superspecial stage run in the evening on the streets of Zlin. This test attracts around 40 thousand fans every year. On Saturday the competitors have to maintain the highest level of focus and commitment for 14 hours – the opening leg of the rally is the longest one. This day the crews tackle eight stages, totalling almost 120 competitive kilometres – including the longest Kosiky stage (22.22 kms) and famous Semetin, run right before the sunset (11.51 kms). The final day consists of six tests divided into two loops, with classic “Barumka” stages Pindula (18.42 kms) and Majak (13.25), as well as Kasava (19.42 kms) which returns to the schedule after 25 years. The unofficial results of round 8 of the 2016 FIA ERC will be published on Sunday at around 15:25 CET. The finishing ceremony of the 46th Barum Czech Rally Zlin starts one hour later.

This year Kajetan arrives in Czech Republic right after his victory and Rally Rzeszów, comfortably in the lead of the 2016 FIA European Rally Championship. Kajto scored 160 points in six outing this season, enjoying 76-points advantage over second-placed Alexey Lukyanuk. Ralfs Sirmacis, who occupies third position in the standings, trails the Polish driver by 81 points. Only the best seven results count for the final championship tally, so Kajetanowicz can clinch his second successive title this weekend. In order to achieve this, Kajto needs to score at least three points more than Alexey Lukyanuk in Barum Czech Rally Zlin and at the same time cannot lose more than two points to Ralfs Sirmacis.

Kajetan Kajetanowicz My partners and associates give me this chance to fight at the highest level. I am grateful for that and this is why I always strive to give my best effort: before every season, during every training session, during every event and every rally. Rallying is my life and I enjoy each day which presents a new task. The LOTOS Rally Team crew faces another challenge: round 8 of the 2016 FIA European Rally Championship. It is very difficult to win Barum Czech Rally Zlin and that’s why so many drivers want to achieve this just as much as I do. Faith of our team and fans confirm my belief that together we achieve incredible things. We will enjoy every piece of – worn out in many places – Tarmac around Zlin and try to deserve satisfaction with our work. 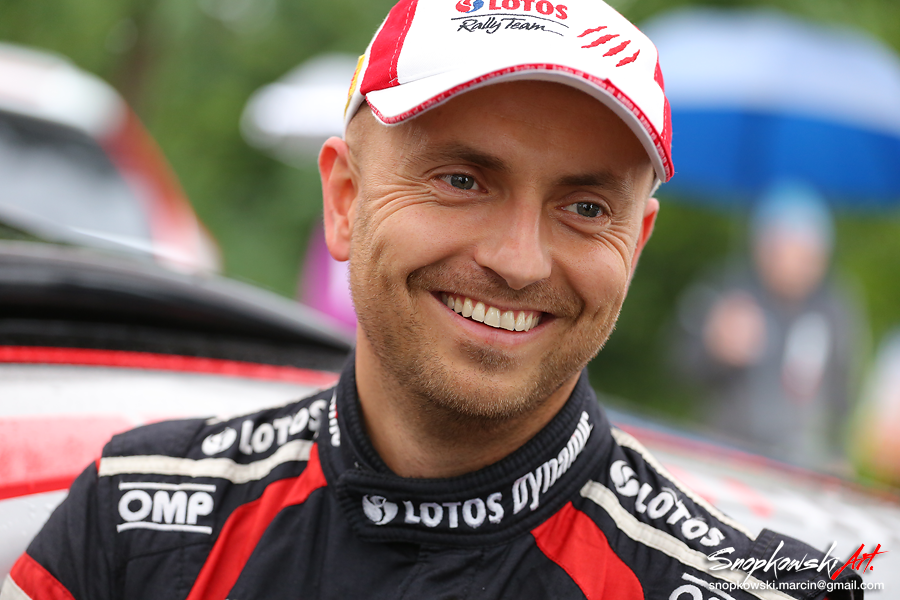