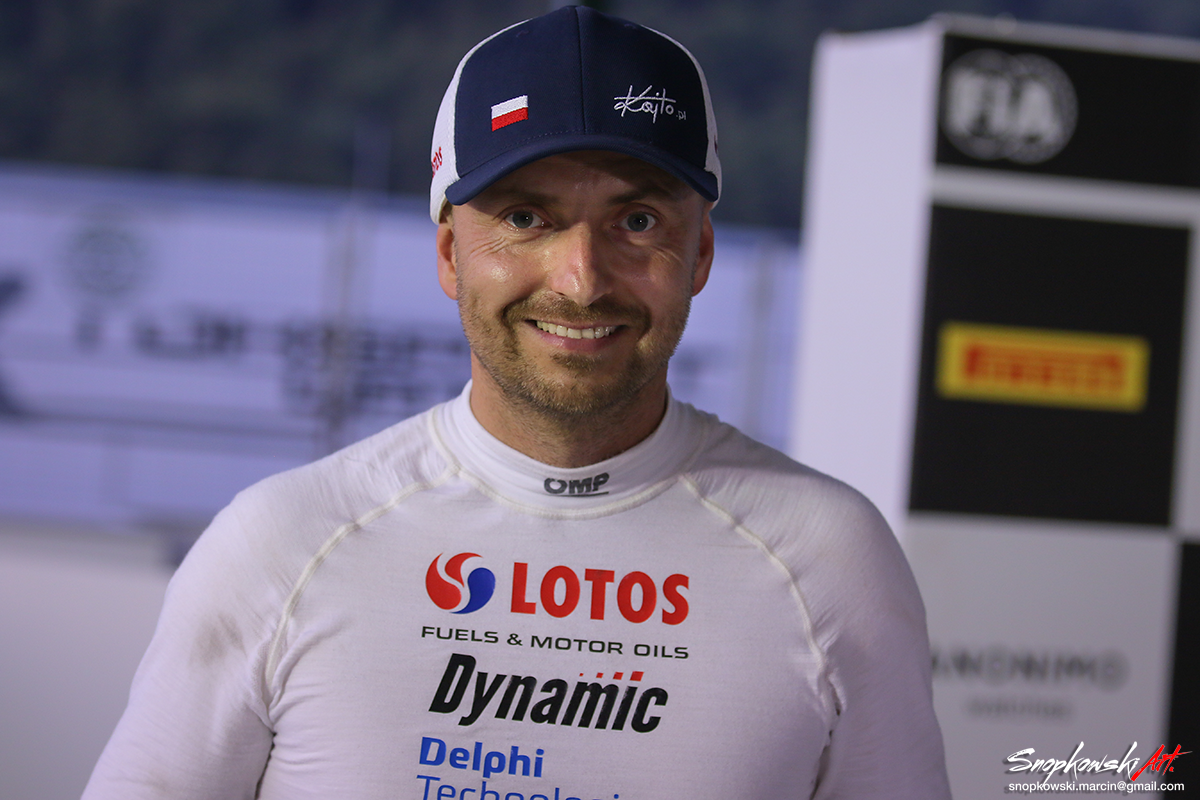 Rally Turkey 2020: dramas for the frontrunners, Kajetanowicz moves up the order!

The final leg of Rally Turkey is underway. Kajetan Kajetanowicz and Maciej Szczepaniak managed to avoid major mistakes on extremely tough stages, including the longest test of the whole rally – Çetibeli (38.15 kms). The LOTOS Rally Team crew maintain their lead in the WRC-3 standings and moved up to excellent eighth position in the overall classification! The Polish duo set the pace in the Turkish WRC counter, regarded as the most difficult event of the whole calendar.

As predicted, the longest stage of Rally Turkey was quite dramatic. Many competitors had to stop and change punctured tyres, others damaged their cars. Kajetan and Maciek completed the stage although for them it was also tough – they lost plenty of time in dust, driving behind another car which stopped three times on the road. On the next test, Marmaris 1 (6.22 kms) they avoided major issues and set the best time in the WRC-3 category!

– We had known that the opening stage of today’s loop and at the same time the longest one of the whole rally would be the toughest, especially for cars. The second pass should be even more difficult. A lot of things happened on this loop, we also had our problems. One of the crews had to change a tyre and returned just ahead ahead of us. We were driving in huge clouds of dust, with limited visibility. It was very dangerous, especially when we had to avoid rocks on the road. We are leading with comfortable advantage but it does not matter a lot in Turkey. Every stage is a new story and we have to stay focused and just do our job. We are happy for now and I hope it stays the same after the second loop

The second and final loop of Rally Turkey begins after service, with another pass of Çetibeli stage (38.15 kms). The event comes to an end with the Power Stage Marmaris 2 (6.28 kms) and the rally results should be known around 13:30 CET.