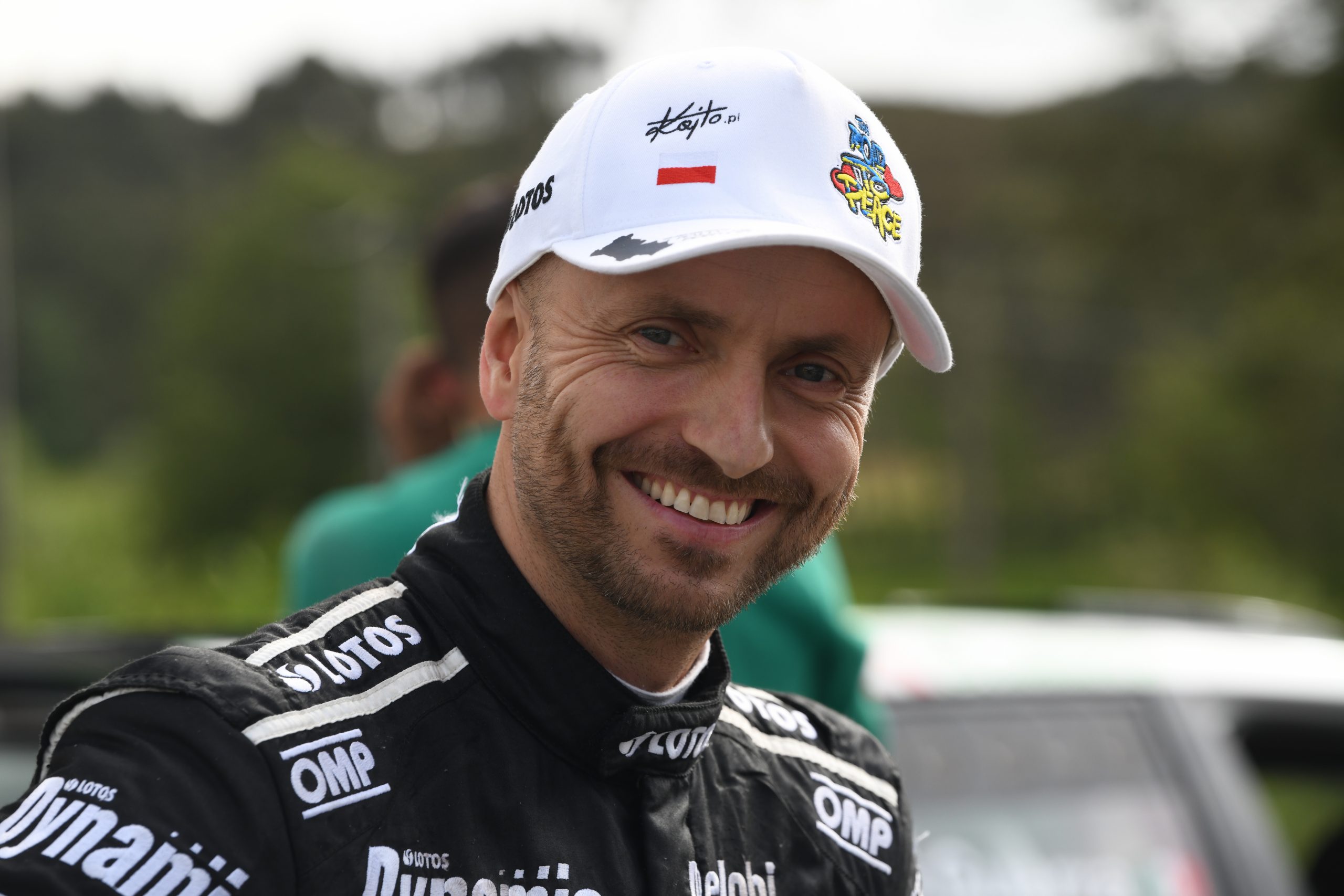 Kajetan Kajetanowicz and Maciej Szczepaniak show excellent pace on the opening loop of Rally de Portugal. The LOTOS Rally Team crew set third-fastest time on two stages and hold third position in the WRC2 standings, fighting against factory drivers. It is an extremely difficult day, with eight special stages – without a traditional service break between both loops.

For Kajetanowicz this is his second outing in this year’s World Rally Championship campaign and second in Portugal. He won here last year, competing in the WRC3 category. Now he fights against undoubtedly more experienced drivers: rally leader Suninen competes here for the seventh time and second-placed Mikkelsen for the eighth time. However, the Polish driver is doing an excellent job, staying in front of Oliver Solberg and reigning world champion Yohan Rossel.

– We have completed the first real loop of Rally de Portugal. The conditions are extremely difficult, we are fighting right among the frontrunners. Twice we encountered plenty of dust behind another car, which suffered a puncture. We were driving more or less one minute behind and I think that two-minutes starting gap is just too small. However, we managed to push and remain in top three. This rally is generally a lottery. We lose some time in risky places, where it is very easy to catch a puncture, but some drivers probably take a risk in rocky sections. Our tactics usually pay off, although it is not possible to avoid every stone. It is very hot, over 30 degrees, but we are happy!